Is “Covaxin” the Answer?

Is “Covaxin” the Answer? 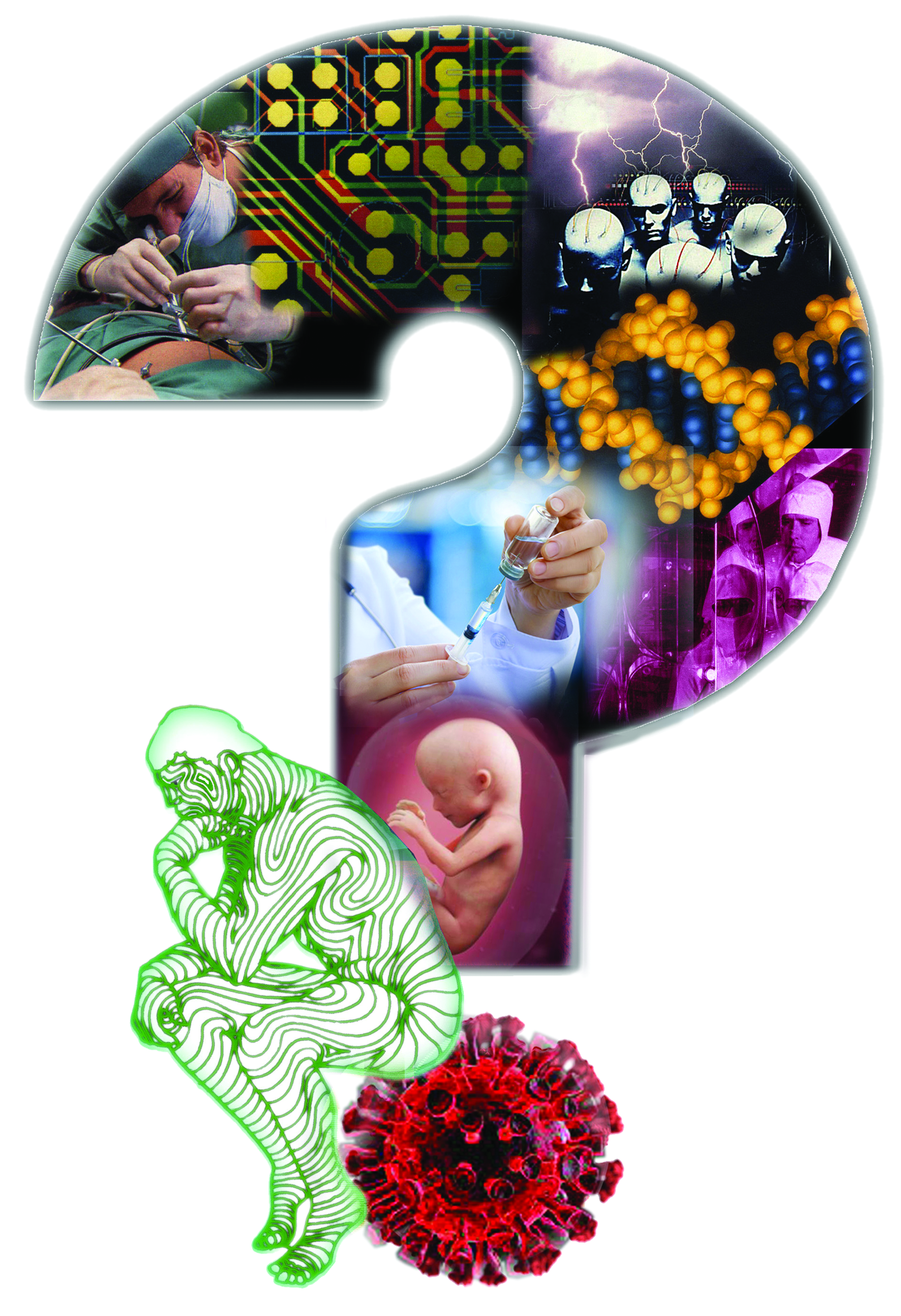 LifeSiteNews published an article on October 18, 2021, on Covaxin, a vaccine (a bona fide inactivated virus vaccine, not an mRNA neologism) developed by Bharat Biotech in India. It could potentially prove a breakthrough in many Catholics’ long wait for a vaccine that would satisfy the dual concerns of ethical unimpeachability and reasonable medical safety. This is because, in addition to being a standard, true-blue vaccine (cultured in cell lines derived from monkey tissue), Covaxin also has — as yet — no known connection to cell lines derived from aborted fetal tissue. (Links to the original Lifesite article and to other supporting information available upon request. Write to: [email protected])

The World Health Organization, of course, was slow to grant Covaxin its Emergency Use Listing (EUL); the WHO finally did so on November 3, 2021. EUL is important since countries’ health authorities (like the Centers for Disease Control) have based their recommendations for government travel restrictions on a vaccine’s EUL status. (Prior to the approval, people in India vaccinated with Covaxin were unable to travel to regions with vaccine pass requirements.)

Additionally, Covaxin apparently is projected to hold out better against virus variants like the omicron variant. So the news about Covaxin seems very good, but we should be cautious.

The Charlotte Lozier Institute, a respected Catholic prolife bioethics advocacy group, has maintained and updated a chart with evaluations of the ethicality of all COVID vaccines being developed, including production and testing. In all three of Charlotte Lozier’s categories, Covaxin has continued to be considered “clean” throughout its development and release timeline in 2021. However, the chart was last updated in June of 2021; there does not appear to be more news about the makeup of Covaxin.

But Catholics and pro-lifers have been hoping for a seeming godsend like Covaxin ever since the first “vaccines” came out just after the U.S. presidential election last year… to no avail.

Novavax, for a time a candidate on both the medically palatable (since it too is an “old-fashioned” vaccine) and ethically clean counts, soon proved a nonstarter, since it was in fact revealed that testing involved cell lines from aborted children’s tissue. So the release of a totally ethically clean and widely available COVID vaccine that, handily, does not come with bundled health risks may prove a chimera. In other words, we just can’t trust that the manufacturer has disclosed all that was involved in Covaxin’s development and, especially, testing. Complete information is difficult to find, and it could turn out to be another Novavax. Or Inovio. Or Sanofi-GSK.

In any case, such a longed-for vaccine does not appear to be looked favorably upon by the globalist cabal: Pfizer and Moderna get the big-money deals throughout the world, with the blessings of the United States and WHO, while other vaccine manufacturers have more trouble peddling their products. Having lodged themselves in the market first through gumption and funding, Pfizer, Moderna, and Johnson and Johnson are unlikely to let other vaccines, pro-life or not, just roll into their claimed territory.

José Trasancos of Children of God for Life, another Catholic bioethics group, commented in August 2021 that truly ethical vaccines are probably not coming and that we should be ready to deal with the consequences. He may be right.

So, should we still hold out hope for an available, ethical, pro-life vaccine? Is Covaxin the answer? Some of us might say that, as welcome a development as that might be, it would facilitate the elites’ avowed agenda of vaccine mandates for mandating’s sake, so we shouldn’t bank on it.

For many like me, a young, healthy man, the vaccines would be superfluous anyway from a health standpoint, and acceding to mandates means caving in to a wholly other type of unethical behavior of those in charge.

But there are at-risk (elderly and sickly) people who may truly benefit from receiving a vaccine, and they shouldn’t have to tread the thin line between Church approval of “passive remote” cooperation and complicated arguments of moral theology to feel comfortable being inoculated. We pray that safe and unalloyedly pro-life vaccines eventually arrive for those they may benefit, hopefully supplanting all others. We may find that Covaxin is the answer to that prayer.

But we may find that Covaxin is a mirage like the others before it. Or that Covaxin is in fact pristine but never becomes available in countries (like the U.S.) where Big Pharma is well entrenched. In that case, we should be prepared to weather the increasingly uncomfortable, restrictive circumstances that the powers that be are creating for the unrepentant unvaccinated — like not being able to travel or even losing a job. Doing so will prove an entirely appropriate witness in such times – the witness of “white martyrs.”

As a final thought, let’s recall that the vaccine’s ethics should be the primary issue for us who dissent regarding the vaccines, mandates and the whole megillah. It is not primarily about adverse side effects (though in the context of large-scale implementation, efficacy and safety issues present a whole new set of ethical questions, as Archbishop Viganò pointed out in his October 26, 2021, open letter). It is not primarily about protecting our Constitutional or human freedoms — though that is a legitimate concern. In fact, it is about human life — and the moral imperative to defend it with, as the Church once called for, “maximum determination.”

The truth is that we should never have been caught in this situation.

The Church, not too long ago, had the moral authority that would have brought the medical-industrial complex to its knees had it attempted to force the whole world to cooperate, even passively and remotely, in abortion and its insidious residue. (And let it be known that in most cases, these “abortions” were almost certainly in fact regular-old infanticide, with the baby removed from mother first by C-section or induced delivery and then dissected alive.)

That we are now in such a discombobulated, confused, and hideously miasmatic quagmire of practical and theological controversy is the sign of a world and a Church utterly swamped by diabolism.

Covaxin won’t save us therefrom.

Tad Wójcik is a graduate of the University of Virginia with a B.A. in Linguistics and a minor in Philosophy. This is an updated version of an article that first appeared on www.crisismagazine.com. The article is reprinted here with the kind permission of Crisis Editor-in-Chief Eric Sammons.