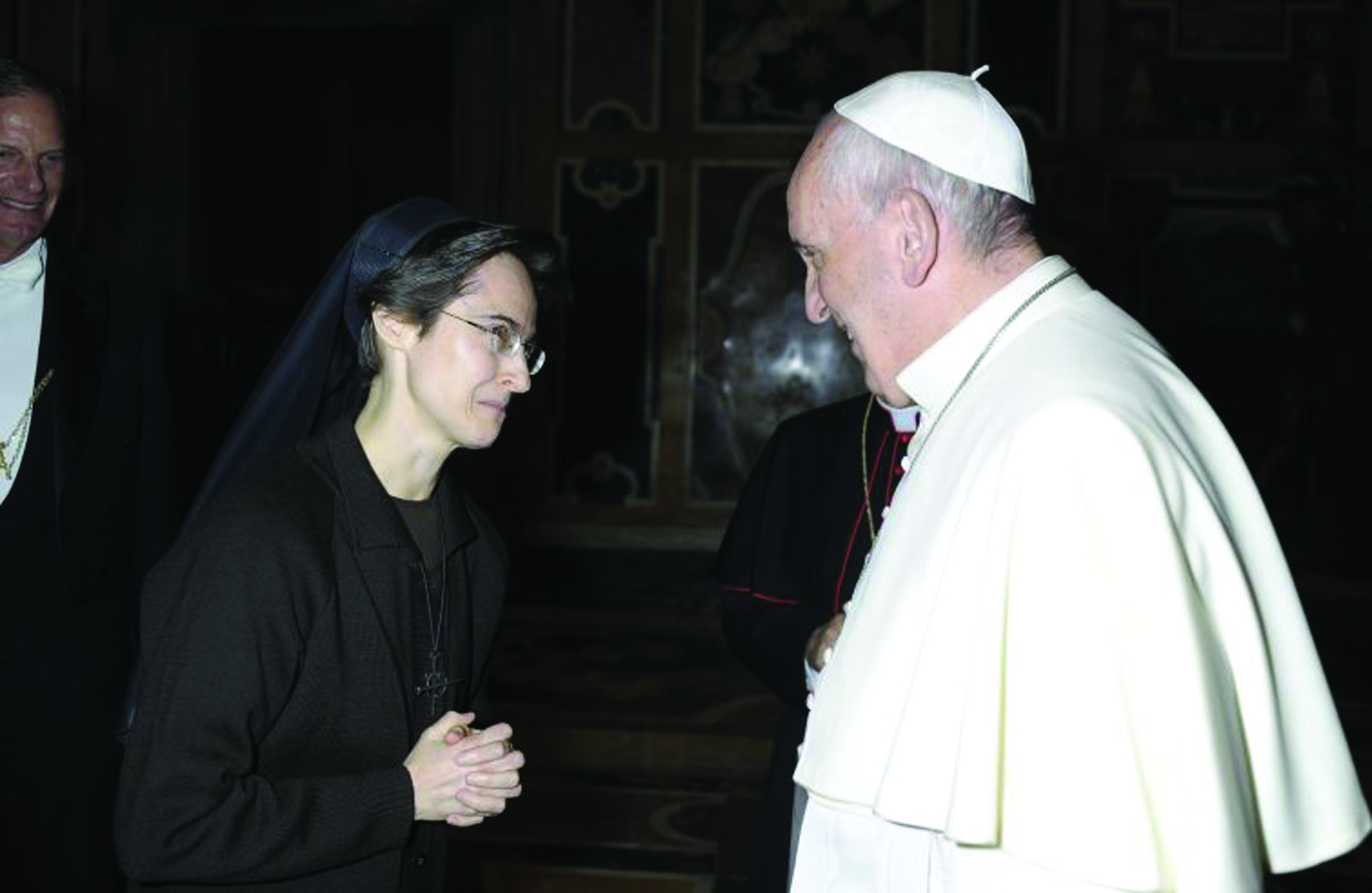 Pope Francis on November 4 appointed Franciscan Sister Raffaella Petrini to the second-ranking position in the government of the Vatican City State.

Petrini is the first woman and non-clergy member to be secretary general of the Vatican’s governorate.

The appointment makes her one of the highest-ranking women at the Vatican, alongside Sister Alessandra Smerilli, “ad interim” secretary of the Dicastery for Promoting Integral Human Development, and Sister Natalie Becquart, an under-secretary of the Synod of Bishops.