Today the price of gold in dollars reached a new all-time high, after passing the old all-time high of just over $1,900 several days ago.

So today gold crossed the $2,000 level for the first time ever.

So, in a certain sense, quite a historic day.

This new all-time high is not only a measure of the rise in the value of gold.

It is a measure of the decline of the value of the dollar, as trillions of dollars have been issued by the Federal Reserve, slightly lowering the value of all of the other dollars in existence.

But this new record high causes me to reflect on something else, something different.

This new high in the price of gold occurs at the very moment that the collective wisdom and virtue of the men and women of many nations seem also to be in dramatic decline.

We have a society that is consumerist and admittedly “selfish” — oriented toward the self. It is a “me” culture. A culture that does not adhere to the traditional moral teachings of our race. A culture that seems willing to tear down what has been built up by many men and women of the past with great effort and sacrifice.

We have a powerful, rich, global culture which is befouling the planet, inventing bio-weapons which harm and kill us, ruining our air, soil and water, apparently anxious to test changing the very genetic code of man.

This is evil and folly, but no one seems willing to stand up against it.

If no one does, it seems unlikely that we will halt this evil.

I hardly wish to bring this next point to your attention, but I feel I must: we are now creating a society where many thousands of young women are becoming so filled with self-loathing that they no longer wish to be female but rather male: they want to become boys.

And they are willing to begin to take large doses of the male hormone testosterone, given to them at pharmacies without their parents’ knowledge, in order to begin the process of “transitioning” from the female to the male gender.

In fact, according to a new book, a considerable number are willing to ask surgeons to remove their breasts so that the transition may be effectuated.

And the number of these cases is sky-rocketing in just the past five years, making this an unprecedented development in history. The new book is by Wall Street Journal journalist Abigail Shrier — a “progressive” or “liberal” on many issues up until now —entitled Irreversible Damage: The Transgender Craze Seducing Our Daughters (link).

And Shrier recently went on a podcast with the very popular and influential Joe Rogan, who is listened to by millions, to explain what she had discovered in her research.

Here is a link to that shocking podcast: Joe Rogan show. 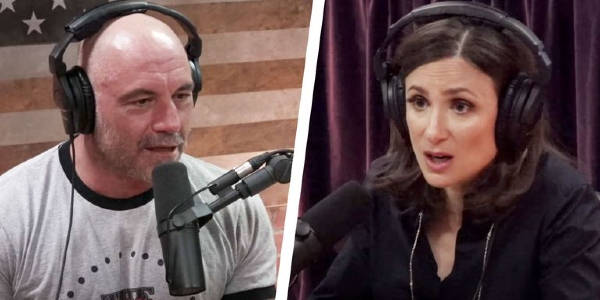 Gold and silver are rising in value, and wisdom and virtue and common sense are in decline.

Here is what Scripture has to say about gold and silver, and about the souls of men and women.

“Therefore I love thy commandments above gold; yea, above fine gold.” —Psalms 119:127

“Receive my instruction, and not silver; and knowledge rather than choice gold.” —Proverbs 8:10

“I will make a man more precious than fine gold; even a man than the golden wedge of Ophir.” —Isaiah 13:12

“Wherein ye greatly rejoice, though now for a season, if need be, ye are in heaviness through manifold temptations: That the trial of your faith, being much more precious than of gold that perisheth, though it be tried with fire, might be found unto praise and honour and glory at the appearing of Jesus Christ: Whom having not seen, ye love; in whom, though now ye see him not, yet believing, ye rejoice with joy unspeakable and full of glory: Receiving the end of your faith, even the salvation of your souls.” —1 Peter 1:6-9

It is not easy to be a human being, mortal, imperfect, sinful, in a fallen world, destined to die.

Nature itself is harsh, and then, after nature, in human society, through violence and injustice, there is terrible harm that people may do to one another, and to themselves.

Christians believe the world has been redeemed. We are happy in this knowledge, this “Good News” — this Gospel.

But we weep when we see the flaws and faults and limitations and passions and vices in ourselves, and in all of us, causing the effects we see all around us, the abuse of children, the exploitation of the weak, the oppression of the poor, the abandonment of the elderly.

The rise of the price of gold, which today reached an all-time high, is not in itself evil.

In fact, it is a sign of the recognition of reality, the reality of a substance which does not tarnish, which remains itself, unchanging, having been forged in the crucible of a supernova, for centuries and millennia and ages of ages. Such a substance has real value.

But the true gold, the true precious metal, in a metaphorical sense, is the soul. Human souls.

Let us again this day recommit ourselves to this work, a work of true respect, true piety, true charity, with malice toward none, with charity for all — a work more precious by far than any amount of gold… 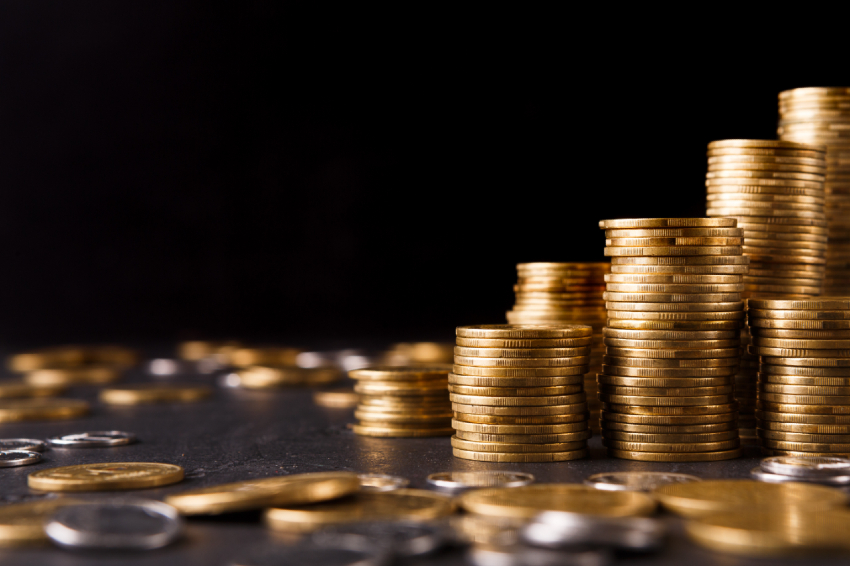