The following statement was just released from the director of the Vatican Press Office, Dr. Matteo Bruni (link):

Statement by the Director of the Holy See Press Office, Matteo Bruni

Friday 25 March, during the Celebration of Penance which he will preside at 5.00 pm in St. Peter’s Basilica, Pope Francis will consecrate to the Immaculate Heart of Mary Russia and Ukraine. The same act, on the same day, will be performed in Fatima by His Eminence Cardinal Krajewski, Almoner of His Holiness, as envoy of the Holy Father.

We are living in historic times.

Cardinal Krajewski was just in Ukraine.

The prophecy of Fatima is that, if the Pope “consecrates Russia to the Immaculate Heart of Mary,” Russia will “be converted” and “a time of peace will be granted to the world.”

A more complete report will be coming soon. —RM 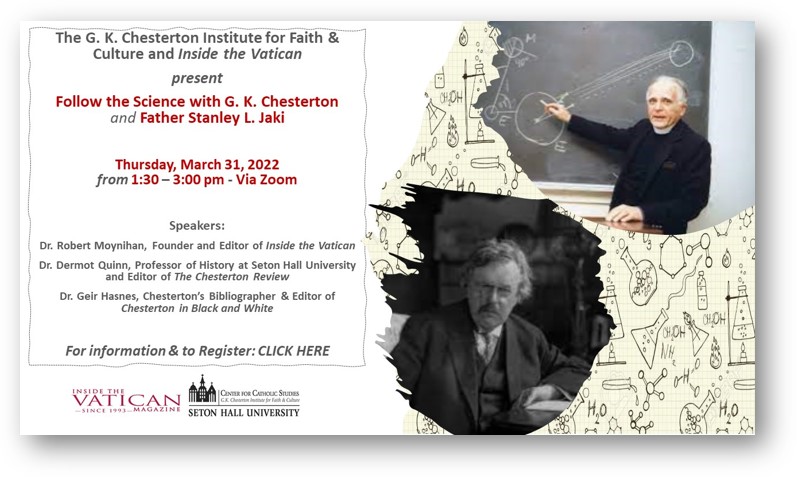