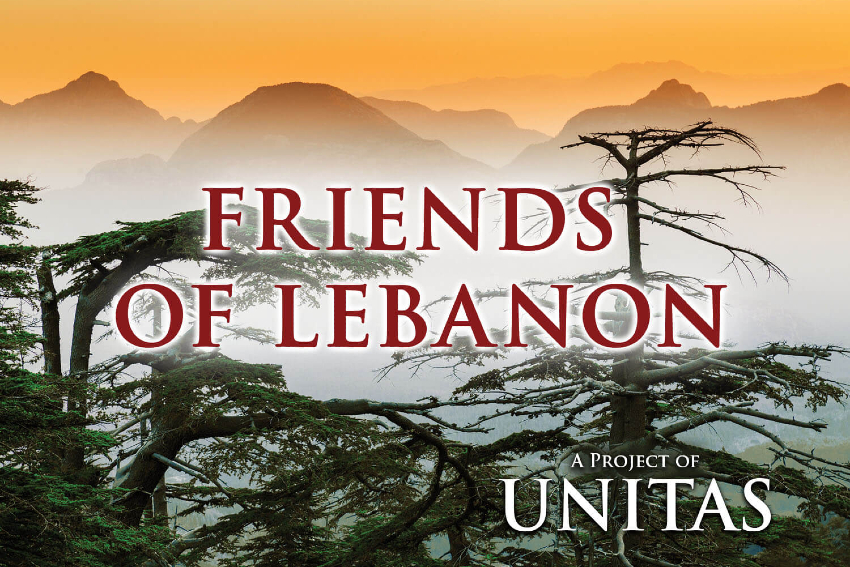 Lebanon’s Prime Minister-designate Saad Hariri speaks at the presidential palace after resigning yesterday, July 15, 2021. Hariri had served as Prime Minister of Lebanon a decade ago, from 2009 to 2011, and from 2016 to the beginning of 2020, when he stepped down in the face of widespread protests. He returned to power in October, nine months ago, following the Beirut port explosion on August 4, 2020. [Getty]

Hopes for a speedy resolution to the political and economic crisis in Lebanon took another hit yesterday when the Prime Minister-designate, Saad Hariri, 51, abruptly resigned after nine months of fruitless attempts to form a government through negotiations with Lebanon’s Maronite Christian President, Michel Aoun, 86.

Hariri, who represents the Islamic, Sunni-affiliated Future Movement Party, was nominated in October of 2020 to replace Hassan Diab, 62, who had resigned following the terrible Beirut port explosion on August 4, 2020, which left more than 200 dead and more than 200,000 homeless.

Nine months later, in the midst of a currency crisis and a wider economic collapse marked by increasingly serious food and fuel shortages, Lebanon’s political leaders still have not been able to come to an agreement on the path forward for the country, sparking anti-government protest riots in recent days.

So Lebanon’s leadership seems once again to be weakly retreating from the difficult struggle to craft a political compromise, the necessary precondition for a functioning government to face the nation’s widening crisis.

“May God protect Lebanon,” Hariri said in a statement to the press after leaving the presidential palace.

May God protect Lebanon, indeed… since its leaders seem to be at a tragic impasse.

What can be done?

The hope that for a few days followed the prayer meeting of Pope Francis with Lebanon’s religious leaders on July 1 in the Vatican seems to now be receding once again.

With the cost of basic goods skyrocketing and several power plants on the verge of running out of fuel, the situation in Lebanon is causing many of Lebanon’s young people to seek to flee the country. They see little future for themselves in the country known for millennia for its beautiful mountains, valleys, and towering cedars.

For the United States State Department, looking on as this situation worsens, “Today’s announcement that Saad Hariri is resigning as Prime Minister-designate is yet another disappointing development for the Lebanese people.” (link)

The US State Department continued, in a statement posted on its website: “It is critical that a government committed and able to implement priority reforms be formed now. The government must also start preparing for the 2022 parliamentary elections, which should be held on-time and conducted in a free and fair manner.”

The US statement summed up: “Lebanon’s political class has squandered the last nine months. The Lebanese economy is in free-fall, and the current government is not providing basic services in a reliable fashion. Leaders in Beirut must urgently put aside partisan differences and form a government that serves the Lebanese people. That is what the people of Lebanon desperately need.”

Could Hariri’s resignation open the way to a more effective government taking power in Lebanon sometime in the near future? Perhaps.

But right now, it seems one more lost opportunity for a country in crisis.

What we are doing…

While the political situation is at this moment discouraging, many in Lebanon are hopeful that a new generation of leaders, inspired by the scope of this challenge to commit themselves to building a peaceful, prosperous Lebanon free of riots and corruption, is emerging.

Among them are our collaborators in Beirut, Georges Assaf, a Maronite Catholic, and Aya Naimeh, who is Greek Orthodox. Not deterred by the explosion of last year, and the confusion in the country’s government, they have worked daily for months in the streets of the capital city to bring help and hope to those the government is unable to help.

Our group, the Friends of Lebanon, cannot do anything to assist the political process, except to write these emails. The country needs a functioning government. That is a step that must be taken by all parties in the interest of all. We invite readers to write to us with any suggestions or insights that we might benefit from in preparing future reports. They say “the pen is mightier than the sword,” and we would like to use the pen to support peace and prosperity for Lebanon and her people.

In the meantime, we are fortunate that we continue to have the opportunity to make a small but direct impact in Beirut by providing aid on the ground, via Georges and Aya, and their friends, to families and young people there, and during these difficult times, this assistance is more necessary than ever.

This month, thanks to your assistance, we will be able to support 20 families in Beirut by providing them with basic goods like flour, rice, chickpeas, lentils, beans, and olive oil.

We also hope to begin supporting a vocational training project in the northern city of Tripoli over the coming months.

Each month, with your support, we will try to do a little bit more. Even $10 a month is extremely helpful for these families. To make a contribution, click here.

Then, please consider joining us for a live Zoom call on the first Friday of every month, when we introduce you personally to the Lebanese young people helping to carry out this work on the ground in Lebanon. They will answer any questions you have. The call is: Friday, August 6, at 11 a.m., Eastern Standard Time.

To receive an invitation, please make a donation to our Friends of Lebanon project.  All who have given will receive an emailed invitation prior to the event. 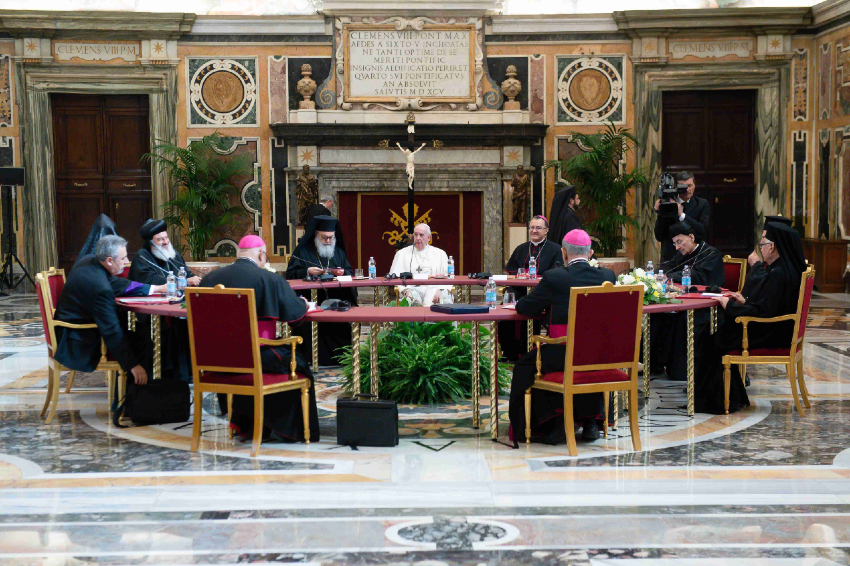