A Land of Saints and Scholars

A Land of Saints and Scholars

Ireland is a land of rich history and culture, yes — but also a deeply Catholic spirit 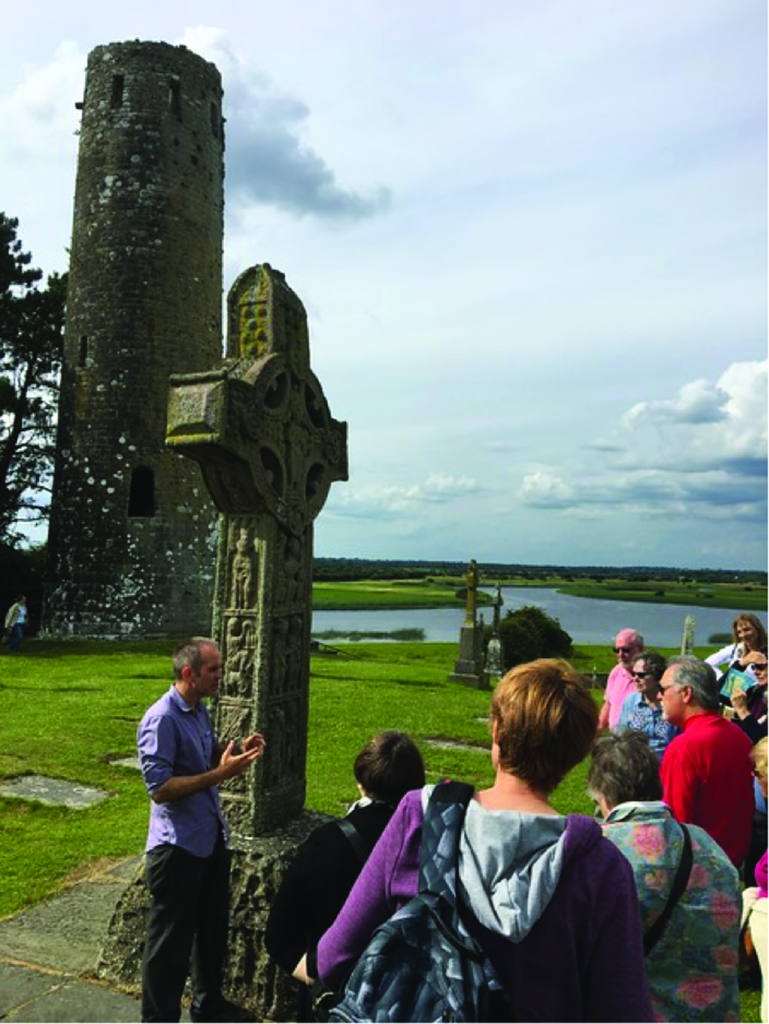 Ireland… the bucolic Emerald Isle… It has lush, green pastures that rise and fall in gentle hills, and yet it also has a rawness as you look inland, to heathland, bogs, quartzite mountain ranges and vast forests. It’s a land where mountains loom over glassy lakes… an island with a savage-looking coastline and monstrously high cliffs, juxtaposed with white-sand beaches more reminiscent of the Caribbean than northern Europe.

In few lands is the story of Christ’s triumph over darkness more dramatic than in Ireland.

For generations, Ireland was eventually perceived as a “Catholic country,” holding fast to the values of its historic faith, even at one time passing an amendment to the Constitution safeguarding the unborn.

Today’s pilgrims to this land of faith, Ireland, tread with their own feet the ground walked by St. Patrick and the first missionaries in the 5th century. Inside the Vatican Pilgrimages invites you, too, to stand on the Hill of Slane where Patrick dared to defy the pagan king and light the Paschal fire. Walk with us among Erin’s ancient lanes, through her ruined monasteries where the learning of the Ages was preserved for posterity, past the sites where long ago were fought the battles that even today still resonate.

Of course, the Emerald Isle beckons you not only with beauty, history and faith, but the solace of its legendary hospitality, fine foods and even better beer. Experience with us the “craic” — that indefinable Irish word for a “party” — and enjoy the warm conviviality that the Irish know so well how to celebrate.

Come with us to experience Ireland, from its Iron Age to the present; but more than that, come with us on pilgrimage. Despite the incursions of secularism, the faith story of Ireland thrives still. Ireland is a land of holiness and learning, and of healings and miracles. You’ll explore all this as well, as you encounter the “living stones” in the abbeys and monasteries we visit – and shrines like the famous Marian shrine at Knock – and return home as a “living stone” yourself, to help build up the Church where you live and work. 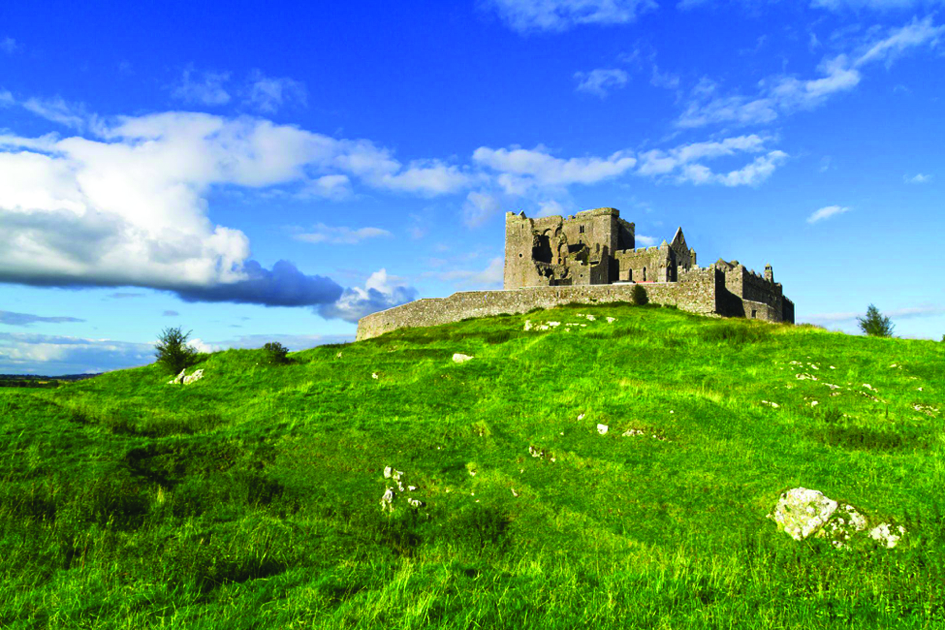 The Rock of Cashel in County Tipperary. Cashel is reputed to be the site of the conversion of the King of Munster by St. Patrick in the 400s. 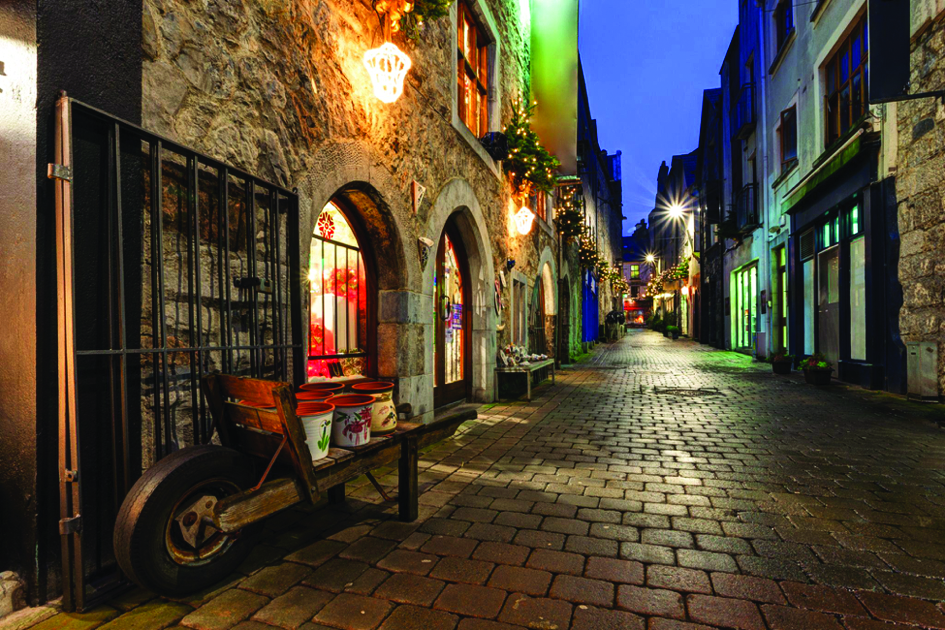 Kerwin’s Lane in Galway, during Christmastime. 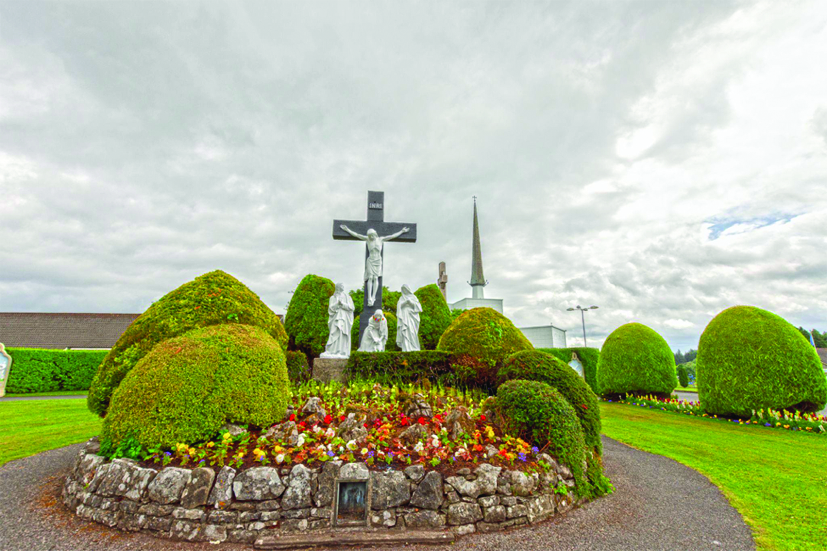