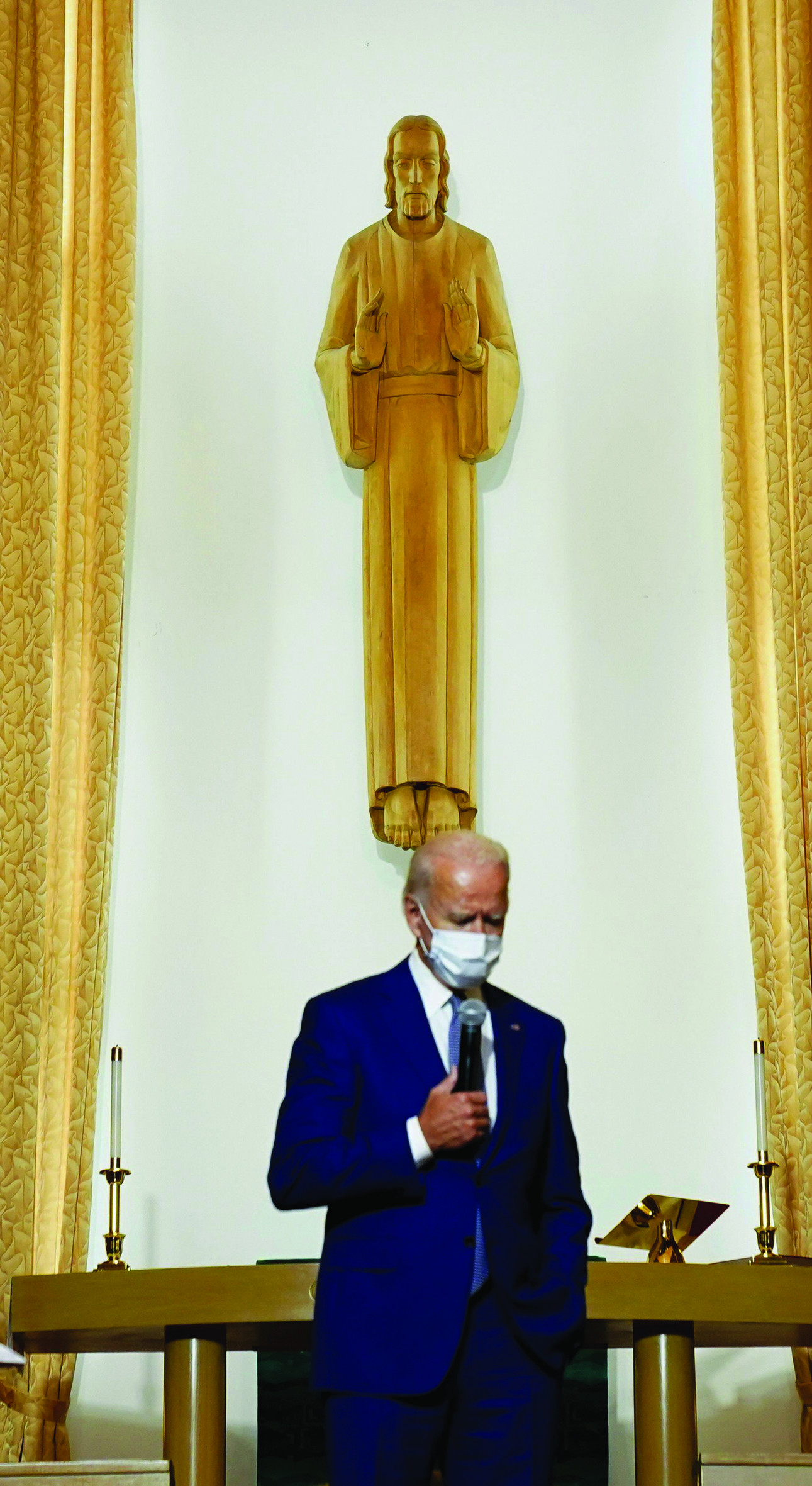 Democratic presidential candidate Joe Biden speaks to residents in Kenosha, Wis., Sept. 3, 2020, during a community meeting at Grace Lutheran Church after a week of unrest in the aftermath of the shooting of Jacob Blake, a Black man, by a white police officer. (CNS photo/Kevin Lamarque, Reuters) 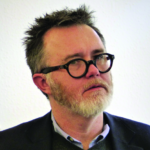 The American columnist and social commentator Rod Dreher, once a Methodist who converted to Catholicism, then was persuaded, after the Church’s clergy abuse scandal, to convert to Orthodoxy, shone a spotlight on the warnings expressed straightforwardly in the accompanying interview by Cardinal Gerhard Müller on the ascendance of Catholic Joe Biden to the US presidency, and the pressure his “progressive” collaborators were bringing to bear on American society — militating against social and moral values upheld by the Church.

Dreher commented in a January 28 article in the American Conservative that we may be heading for a major conflict between self-styled “American” values and Christian values:

Though the US has separation of church and state, we have long been accustomed to American Christianity being consonant with American patriotism. But close Christian observers of American life have wondered for the last couple of decades — at least in my experience — if and when the day will come when being a faithful Christian will require one to oppose the US government and the American system. As America de-Christianizes, what was once unthinkable by conservative Christians is now fast moving from the fringes to the mainstream of our thinking.

Some say a time is coming when we will have to chose: American values or Christian values? 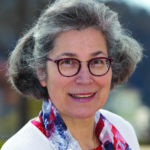 His remarks prefaced extensive quotes from an interview by journalist Petra Lorleberg with former Prefect for the Vatican’s Congregation for the Doctrine of the Faith, German Cardinal Gerhard Müller, which appeared a few days earlier on the German Catholic website kath.net.

Inside the Vatican republishes the entire in-depth interview, posted January 25, in which Cardinal Müllersaysthe US “with its conglomerated political, media and economic power,stands at the head of the most subtly brutal campaign to de-Christianize Western culture in the last one hundred years.”

“What Cardinal Müller means, I think,” offers Dreher, “is that all the major power-holders in the United States are equally committed to creating a world in which all are ‘liberated’ from the chains of tradition, of religion, of biology, of history, of national feeling, and are turned into a herd of consuming individuals eager to be controlled by elites.

“They want Brave New World. The ‘subtle brutality’ of which the German cardinal speaks is what I mean by ‘soft totalitarianism.’ They aren’t going to smash the windows of your shop or burn it down, as the Nazis did. They are just going to make it impossible for Christian dissenters to do business.”