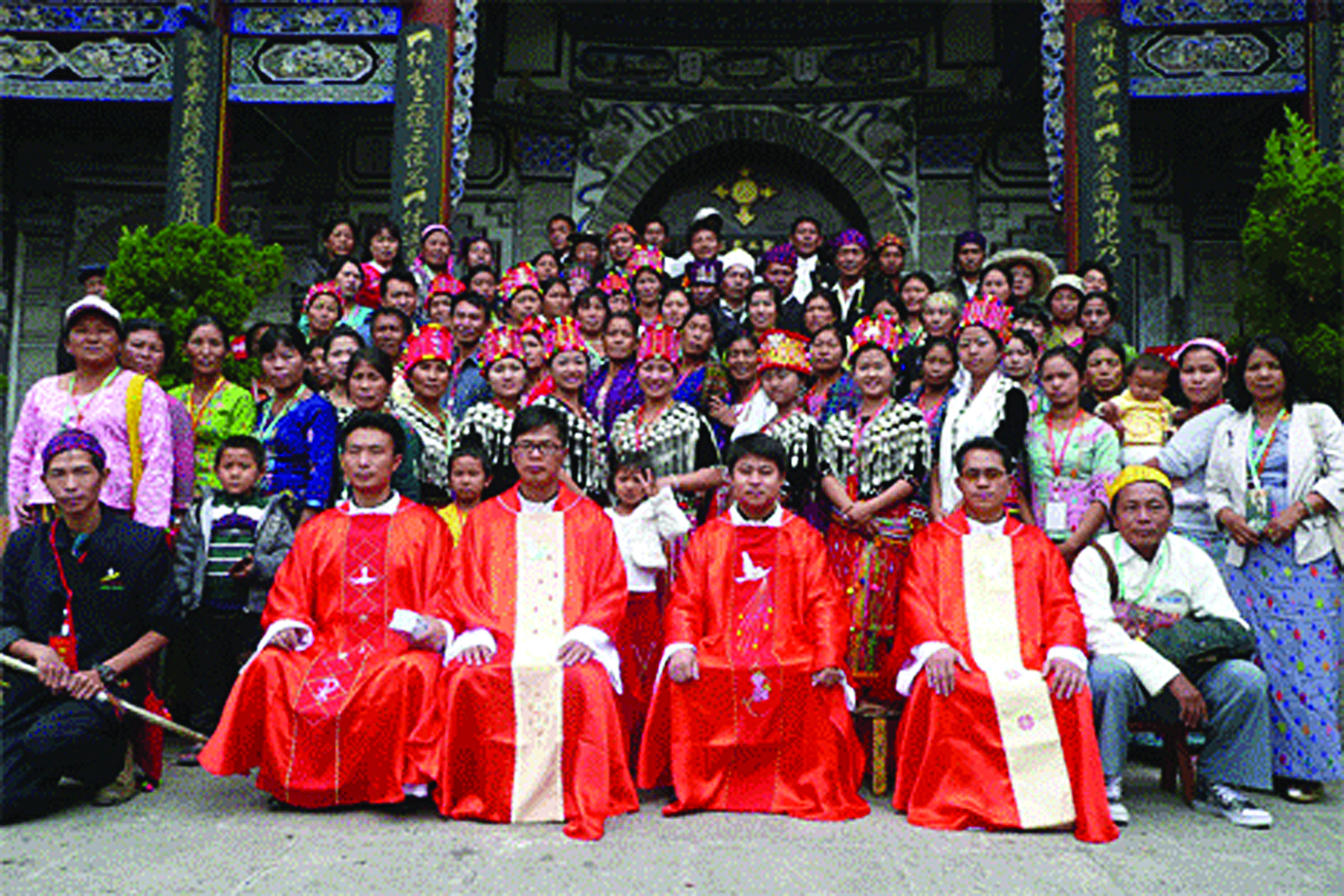 On October 28 Bishop Paul Pei Junmin of the Archdiocese of Shenyang ordained Paul Li Hongdong as a priest at the Sacred Heart of Jesus Cathedral Church in Shenyang, the capital city of Liaoning, the northernmost coastal province of China.

Bishop Pei shared his life story and priestly journey under difficult circumstances and urged the new priest “not to be afraid to choose and follow Jesus.”

Ordinations also took place in the Diocese of Wanxian in Chongqing administrative province, and the Yunnan province of China welcomed two new priests from the Jingpo ethnic group, a subset of the Kachin people found in Myanmar, western China and northeast India.

The earliest documented presence of Christianity was Nestorian missioners who came to the then Chinese capital of Chang’an (Xi’an), welcomed by the Tang dynasty emperor in 635 AD. The first Catholic mission to China was led by Franciscan friar Giovanni da Montecorvino, who arrived in present-day Beijing in 1293.

In 2018, the Vatican signed a provisional agreement with China, initially for two years, to end discord over bishop appointments. The deal, which was not made public, was renewed for another two years in 2020.