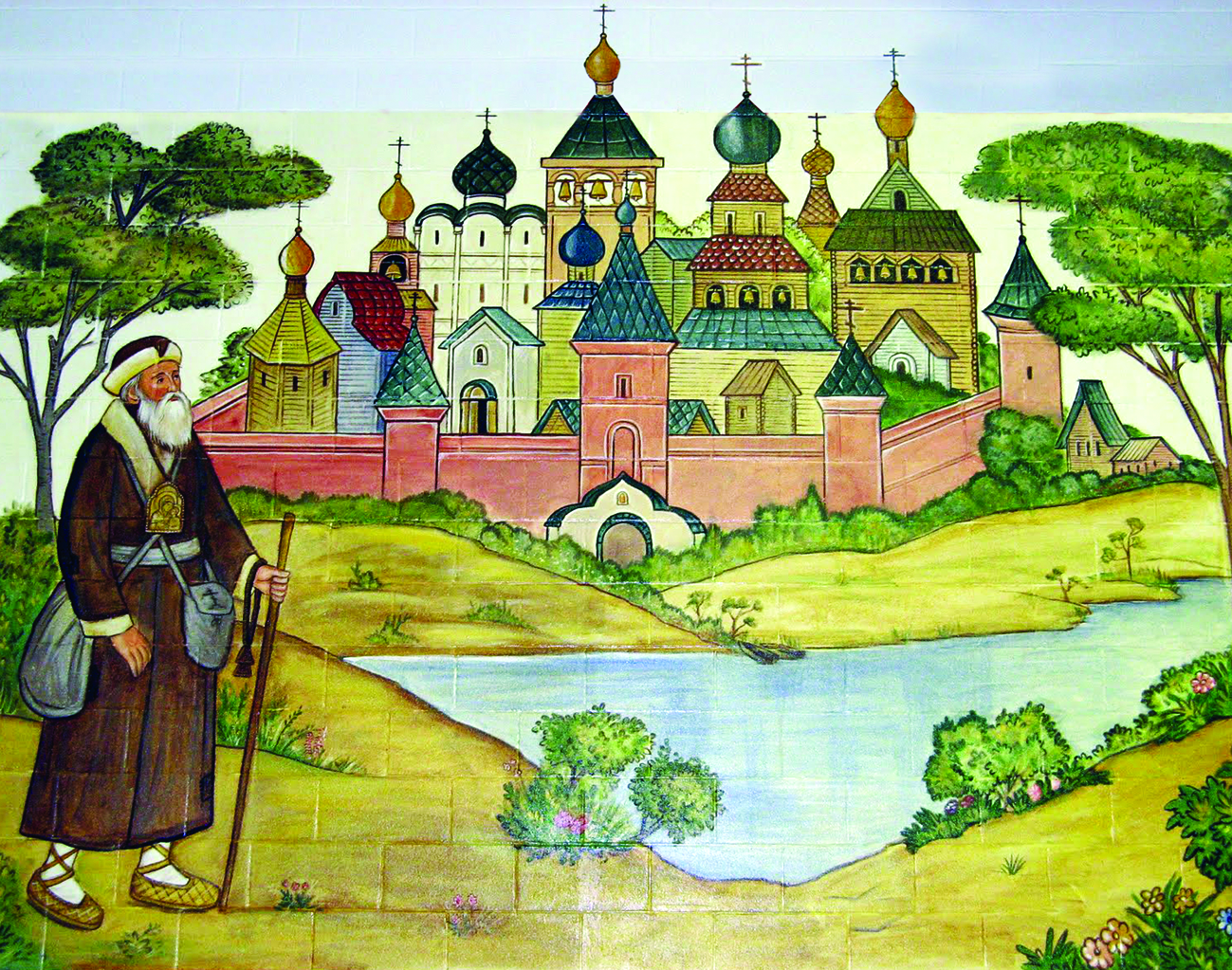 Pope Francis during his general audience on April P 21 spoke on the subject of vocal prayer. He cautioned that one should not succumb to the pride of scorning vocal prayer. In this regard, he referred to a well-known spiritual book which has the English title, The Way of the Pilgrim. The Pope stated: “We all have something to learn from the perseverance of the Russian pilgrim, mentioned in a famous work on spirituality, who learned the art of prayer by repeating the same invocation over and over again: ‘Jesus Christ, Son of God, Lord, have mercy on us, sinners!’ (cf. CCC, 2616; 2667).

“He only repeated this. If his life received graces, if prayer became so warm one day as to perceive the presence of the Kingdom among us, if his gaze was transformed until it became like that of a child, it is because he insisted on reciting a simple Christian exclamation. In the end, it became part of his breathing.

“The story of the Russian pilgrim is beautiful: it is a book that is accessible to all. I recommend you read it; it will help you to understand what vocal prayer is.”

The Way of the Pilgrim is an anonymous work which was first published in Russian in 1884, although it probably existed in manuscript form for a number of decades previously.

In the book, an unidentified wandering pilgrim in Russia, seeking to fulfill St. Paul’s advice to “pray without ceasing,” was instructed by a holy man in the repetitive recitation of the “Jesus Prayer.”

Under this instruction, the repetition was increased to 12,000 times a day and finally became a form of mental prayer as natural as breathing. The book describes this simple pilgrim’s wanderings through Russia and Siberia and his spiritual growth using this prayer. It is a charming and beautiful narrative which has now become a spiritual classic, popular not only with Orthodox, but with Catholics and Protestants as well.

The Jesus Prayer, invoking the mercy of Jesus with repetitive words, has deep roots in Eastern monasticism dating back to the first millennium. For example, it has long been associated with the monks at Mt. Athos.

There, it became part of a form of prayer known as hesychasm, a prayer of stillness. With this form, a monk uses certain bodily positions and breathing patterns while reciting the Jesus Prayer.

Through long practice, this allows him to experience God’s light or “uncreated energies.”

Aside from the Our Father, the Jesus Prayer is probably the most popular prayer of the Orthodox today. Few adopt the unceasing prayer of The Way of the Pilgrim. Saying the Jesus Prayer for less than one hour is far more common. Also, spiritual guides urge caution in using the breathing techniques without a knowledgeable spiritual director. Some find it helpful to use a “prayer rope” with 33, 50, or 100 knots to maintain a rhythm in reciting the prayer.

It is not unusual to see Orthodox clerics, monks, and nuns with a prayer rope wrapped around the wrist. It is surprising to see in recent years the number of Catholic articles and presentations discussing the Jesus Prayer. As is true for the growing appreciation of Catholics for icons, it is another example of how Catholics can be enriched by Orthodox spiritual traditions.