The God of Genesis is unlike all other gods 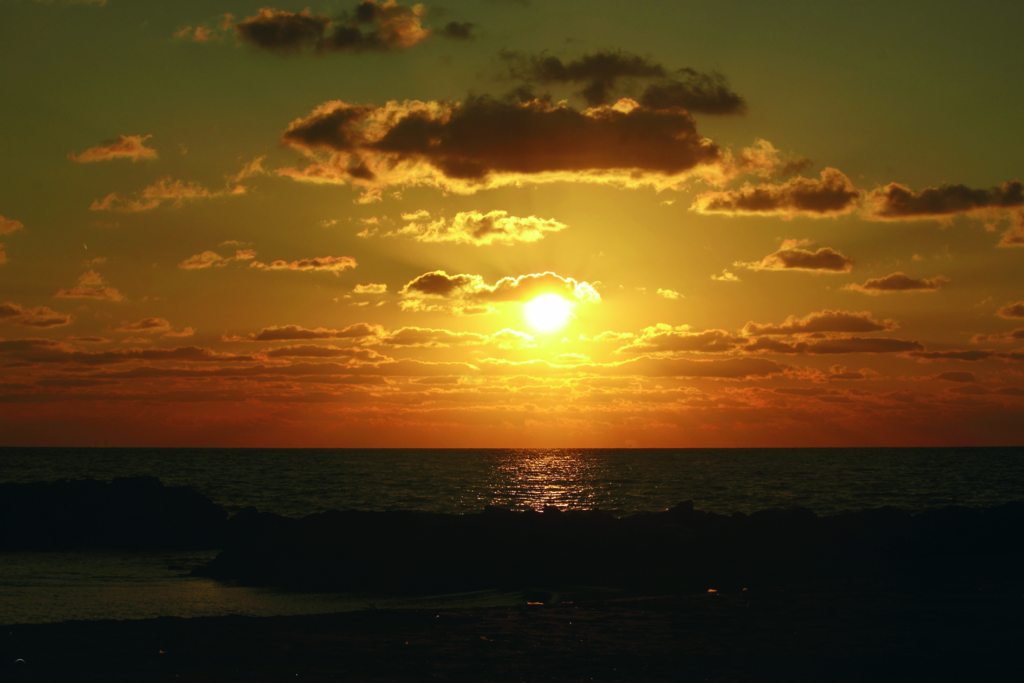 The first time I read the Hebrew of the first chapter of Genesis, I was stunned by something that I might have known already but never would have associated with the relation between God and his creation, as described by the sacred author. Before I name what it is, I would like to glance at what some other human languages tell us about how man conceives of God or the gods.

We might start with the Latin deus. That word denotes a beautiful attribute of God, as our ancient linguistic ancestors sensed, as they lived in the vast steppes of Eurasia, broadly open to the skies above. The gods were shining, like the sun. And indeed that captures some of the truth, for God, says Saint Paul, dwells in inaccessible light [1 Tim. 6.16], and, says John, God is light, and there is no darkness in him [1 Jn. 1.5]. The same idea is present in the related Sanskrit deva, and in Greek Zeus. Other languages associate God with sheer power, especially the mysterious power of the spirit, as in Algonquin manitou.

But most words for God will suggest to us something that he does, or something that we do for him. Greek theos is related to words having to do with things specially set aside for God as holy, as in Latin festa, feast, and fanum, the sacred place, the shrine. God is rich, and abounding in good things that he will dispense to those who worship him aright, and so we have Sanskrit bhaga, gracious lord, patron, and Slavic bog, wealthy, fortunate, and hence the giver of wealth. We find a somewhat similar idea in the Semitic name of the deity worshiped by the Canaanites, Ba’al, lord, that is, he who has taken possession. We are not sure where the English god comes from, but the best guesses seem to have to do with invoking or pouring out a drink offering.

And then comes the Hebrew, the name so holy that it may not be uttered, except by the high priest on the Day of Atonement, the name whose four consonants – we are not entirely certain of the vowels – are YHWH. We know that the name has to do with sheer being, and that is why the Jewish translators of the Greek Septuagint have God saying to Moses, that he should tell the children of Israel that HO ON has sent him to them, that is, the BEING, he who is.

That, I believe, is the single greatest element in all of revelation, that God is not most properly thought of as having this or that feature, or as doing this or that thing, but as simply and fully being, so that his essential act, as Thomas Aquinas will say, is to be. When the vocal atheists of our time say they do not believe in God, they invariably have in mind a figure of man’s mythical imagination, a finite personage, a someone or other who can catch this and miss that, or who cannot possibly care about the numbered hairs of our heads, or the sparrows that fall to the ground, so busy he is with galactic matters. He may get some things done, but no one would say of him that he simply and boundlessly is. Such an imaginary figure, such a character, is not to be found in the Jewish scriptures. 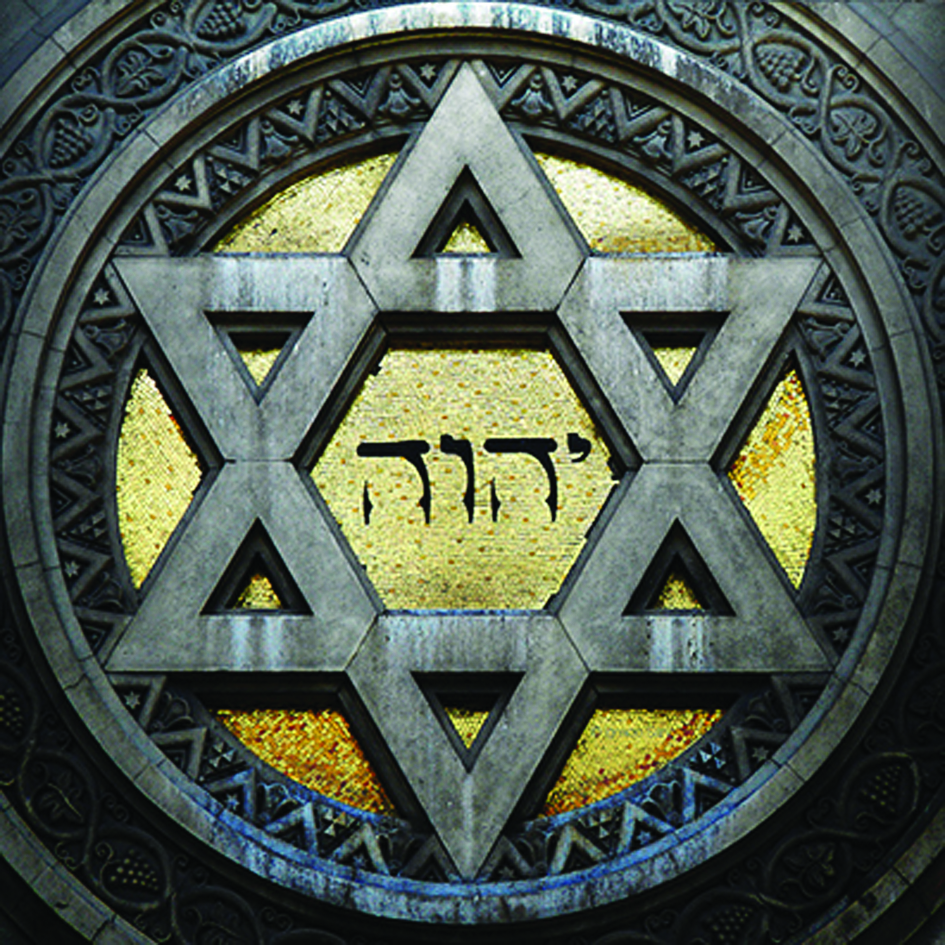 The names of God sometimes denote one of His attributes, like “shining.” The Hebrew God had the central attribute of “being” — “I am who am”

Which brings me back to the beginning of Genesis. There, the author calls God by the honorable and mysteriously plural title Elohim, Lord. But I believe he has the holy name in mind. The first word that God utters in Genesis is yehi, let there be, in the creative command, yehi ‘or, may light be, let light exist. It is a play on his very name. God, who exists not as anything else exists, by virtue of some prior cause, and bounded by its distinguishing characteristics, but rather solely because he is, creates by communicating existence itself to what is to be. Light exists not because God did something or other with the material world in front of him, but because God himself exists, and in an act of what we might call creative love or even creative mercy, he gave to the light a share of his existence. To be a creature, even the first creature of all, which is light, is to share in due measure in the existence of God.

Then when God says, Let us make man in our image, after our likeness, we can suppose it means nothing other and nothing less than what we have already been given to know about God. God communicates existence, and he declares that what he has created is good. If man is like God, then man too is a maker, though not a creator, and an appreciator of goodness. Man exists as other creatures do, but not only so; and here we may sense a first opening to the revelation that man has a soul, and that his soul is mysteriously incompatible with death. As light is the first, so man is the final and culminating creation. Man is endowed with light, and is made for the light.

Alas, in attempting to make himself like God on his own terms, by his own efforts, even by a sort of technological use of some created thing, like an apple on a tree, man reduces himself, denies that the root of his very being is in God, and then his habit will be to reduce God likewise, to reduce him from the God who essentially is, to a character, or even a thing, like a stick or a stone. Such is the darkness of sin. But God who creates is also God who redeems. And that is another story.