No Longer a Disparager of Pius XII

No Longer a Disparager of Pius XII 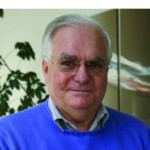 Gary Krupp, the Jewish Head of the Pave the Way Foundation, Now Believes Pius Will Be Recognized and Honored at Yad Vashem in Israel 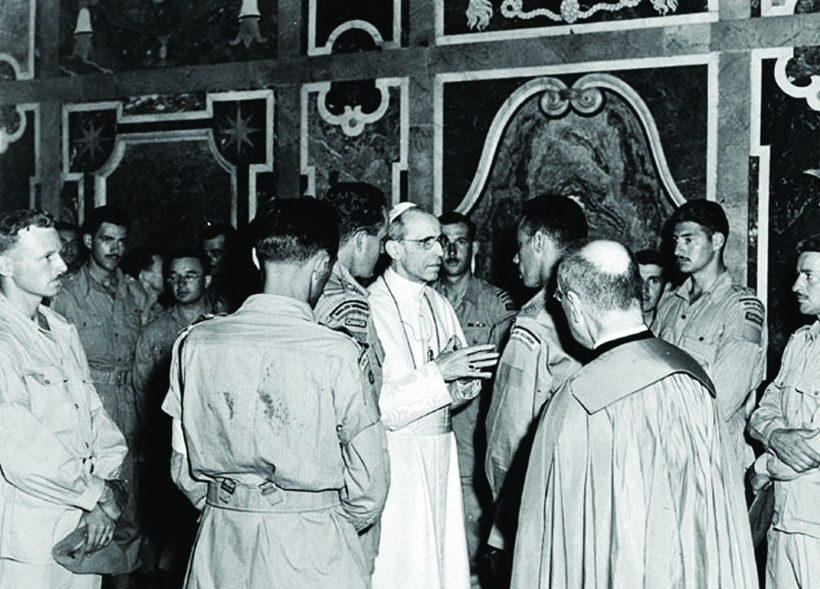 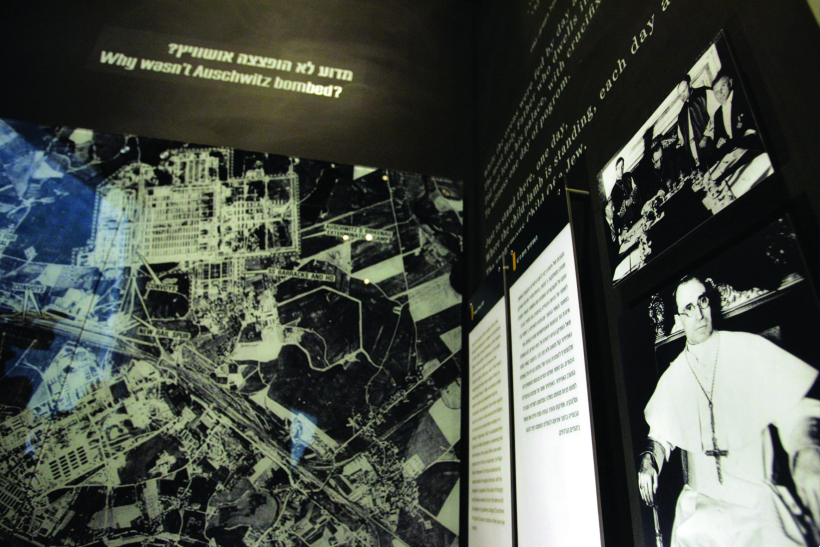 in Yad Vashem (the World Holocaust Remembrance Center)  Gary Krupp says: “Some time ago, a commission of experts concluded that the negative plaque in their Hall of Shame was incorrect. So, they modified it, stating that they will wait for the archives to open to finalize their conclusions”

On March 4, 2019, Pope Francis announced that in a year’s time, the Vatican Archives of Pius XII’s pontificate (1939-1958) will be open for consultation to any researchers and academics who wish to consult it. How did you receive this news?

GARY KRUPP: We were extremely excited to hear the news! The Vatican Archives will be opened eight years earlier than canon law dictates, as we have been urging all the Vatican officials over the last several years. We also acted to reveal the documentation unearthed by our team of scholars, Dr. Michael Hesemann, Pave the Way Foundation Director for Germany; Johan Ickx, Ronald Rychlak, William Doino, Martin Gilbert, Limore Yagil, Edouard Husson, Dimitri Cavalli, Mark Riebling, and Deacon Dominiek Oversteyne.

Your view of Pope Pius XIIis not the same as it was some time ago. How has it evolved?

Pius XII was Pope when I was a child. My uncle met him twice in 1948 and he received a medal from him when he was in Rome with the U.S. Navy. At that time my recollections of Pope Pius XII were always very positive. Then when I went to high school the world opinion completely changed. After reading some books dealing with this subject, I was convinced that he was not a friend of the Jewish people and at worst a collaborator with Nazi Germany against Communism.

A long time later, in 2006, through what I consider divine intervention, I was gradually exposed to some incredible documentation and testimony that brought me to a conclusion: I had been lied to! My emotions went from being shocked to being extremely angry.

Armed with documents, I traveled to Jerusalem to meet with the chief Ashkenazi Rabbi of Israel,Yona Metzger, and revealed what I had discovered. He told me: “I want you to find everything you possibly can on this subject, and bless you for this work.”

In Judaism, the worst character flaw a Jew can have is ingratitude. The defamation and character assassination of Pacelli robbed the Jewish people of the dignity of expressing a measure of thanks to the one religious leader who acted to save more Jews than all the religious and political leaders of the era. This is to me a Jewish responsibility.

What did you do after that meeting?

I submitted this potentially explosive international project to the board of PTWF [Pave theWay Foundation] to consider. Since our mission is to identify and eliminate obstacles between religions, this project fit into my mission statement.The board approved it almost universally. So, we proceeded to contact international scholars on the subject.

As a Jewish man, I Suppose this issue is particularly meaningful. . . .

As a Jewish man I thought that utilizing my positive relationship with the Vatican to identify and reveal these documents to the world would be praised and heralded. I was shocked when I was simply attacked and criticized by many of the “historians” internationally. The good news is that the critical comments made about our work at PTWF remain on the Internet. Our vindication will come when the world’s opinion returns to where it was in 1958. One day Pius XII will be recognized as Righteous Among Nations at Yad Vashem. 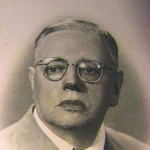 There are a lot of people who do not agree with this last statement. What would you reply?

According to Israeli historian and diplomat Pinchas Lapide and sustained by Sir Martin Gilbert, the Catholic Church under the pontificate of Pius XII acted to save the lives of an estimated 847,000 Jews, almost a million. The difference is that Lapide and all the Jewish leaders who unreservedly praised Pius XII, lived through the war years and witnessed these actions. The modern historical revisionists simply read the false demonizing books to push their negative agendas.

The judgment on the work of Pius XII toward Nazism and the Holocaust still divides the Catholic Church and the Jewish world. What will be the consequences of opening the Vatican archives? 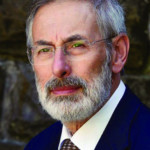 The opening of the six main archives will go a long way towards resolving the misunderstandings of the actions of the Holy See during World War II, even if it will take decades of devoted research to comb through the material.

The problem, however, is that many of the critics of Pius XII simply have not done any legitimate research on the subject. A recent interview of [historian] Robert Ventresca is very revealing. He doesn’t believe that there will be a smoking gun in the Vatican archives. He’s probably correct, because our international scholar partners have already discovered hundreds of “smoking guns” throughout the world. The critics have conveniently chosen not to even look at these documents.

There are some Jews — for example, the Chief Rabbi of Rome, Riccardo Di Segni — who said that their negative judgment on Pope Pius XII will not change anyway. How do you judge this statement?

In 2008, Meredith and I went to visit the Chief Rabbi of Rome to invite him to attend the symposium for 80 international Jewish scholars we were sponsoring in Rome. He simply said: “You’re paving the way to Pius XII’s canonization. The Pope remained silent when 1,259 Roman Jews were sent to Auschwitz.”

The reality is that Rabbi Di Segni never lived through the war, contrasted by his predecessors, Rabbi Elio Toaff andRabbiIsrael Zolli, eyewitnesses of the actions of Pius XII. Ironically, he remains within walking distance from multiple archives which would’ve proved the truth.

And what is the truth? 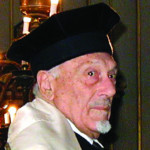 He knew that such a public statement would have triggered the planned invasion of the Vatican, something the German military feared since this could have resulted in massive riots throughout Europe. Pius XII acted while he was mindful that he was to be arrested and assassinated according to the 1972 testimony of General Karl Wolff obtained by Michael Hesemann.

“The Church is not afraid of history,” Francis said last March 4. How did you interpret this statement?

He said that because he knows that truth will set us free. The Vatican archives possess over 16 million pages of documents, which will reveal many of the facts of the actions of the Holy See during WWII. But when Pope Benedict XVI opened the Secret Archives up to the period of 1939, only a few of the critics ever came to do any real research.

I do have confidence in Yad Vashem [the World Holocaust Remembrance Center]. They will ultimately come to the correct conclusion. Some time ago, a commission of experts concluded that the negative plaque in their Hall of Shame was incorrect. So, they modified it,stating that they will wait for the archives to open to finalize their conclusions. I believe they will do their duty as a historical institution whose agenda is simply the truth.