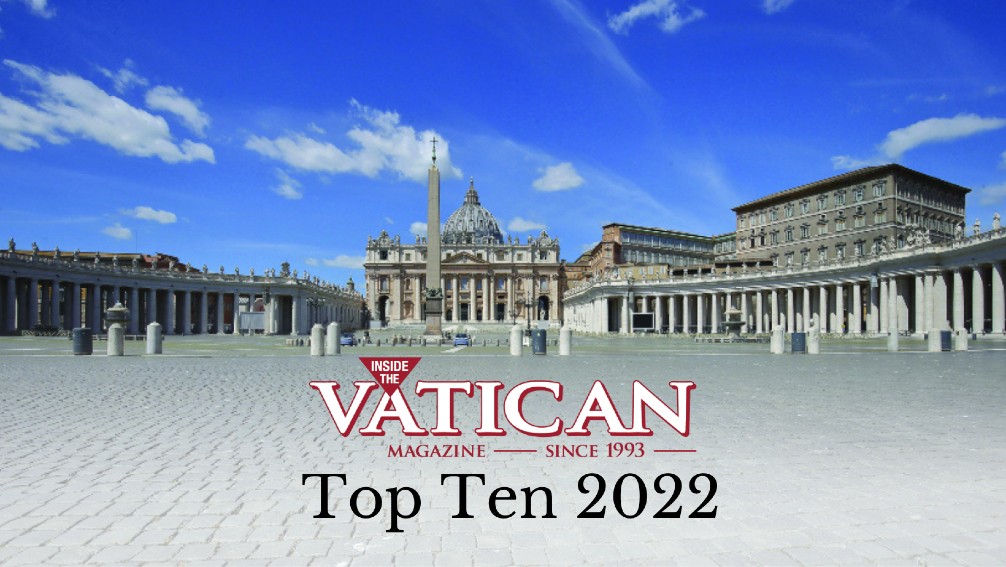 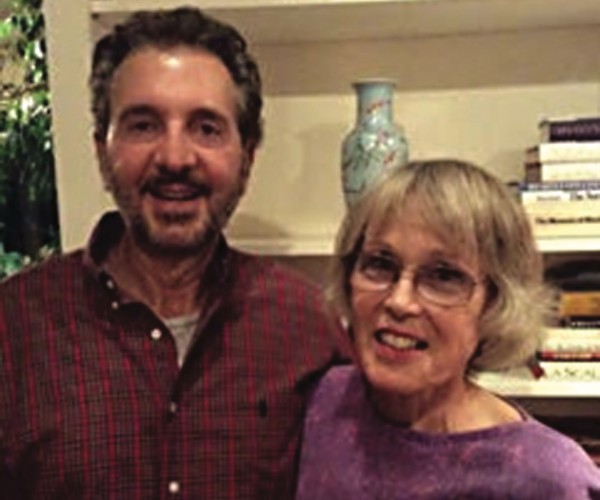 The late Joseph Nicolosi, Sr. with his wife Linda, who survives him

God — Not Man – is the Designer

“Our fullest humanity calls us to live out our biological design”

Joseph Nicolosi, Sr., who died suddenly in 2017, was a Catholic pioneer in the field of the psychology of homosexuality. Forty years ago, his profession was already abandoning the classic (and Catholic) understanding of sexuality as rooted in design and purpose — i.e., “normality is that which functions in accordance with its design,” — but he refused to be carried along with the tide.

He founded the Thomas Aquinas Psychological Clinic in Encino, California in 1980, and crafted a method of helping patients who so desired to diminish their same-sex attraction and develop their heterosexual potential, which he named “Reparative Therapy.”

He believed that our bodies tell us who we are, and that our bodies have made us for heterosexuality. Homosexuality, he maintained, is an adaptation to trauma; it is rooted in a same-sex attachment problem that leaves the boy alienated from his masculine nature.

He was also one of three founding members, along with Dr. Benjamin Kaufman and Dr. Charles Socarides, of NARTH (National Association for Research and Therapy of Homosexuality) in 1992, now the Alliance for Therapeutic Choice and Scientific Integrity.

Dr. Nicolosi’s widow after 39 years, Linda Nicolosi, has since taken up the task of continuing her husband’s legacy — a task which is more difficult, and yet more necessary, today than it was even at the time of his death. Dr. and Mrs. Nicolosi’s only child, Joseph Nicolosi, Jr., has also followed the path of his father into the field of psychology, and founded his own multi-specialty clinic, the Breakthrough Clinic in Westlake Village, California.

“Joe had always hoped for his legacy as the creator of Reparative Therapy to go on. His career was dedicated to helping people align their lives with their deeply held convictions. Anyone, he stressed, is free to live his life as gay; but we are inevitably gendered beings, and our fullest humanity calls us to live out our biological design,” commented Linda.

“He saw the world as designed, and God — not man — was the designer.” 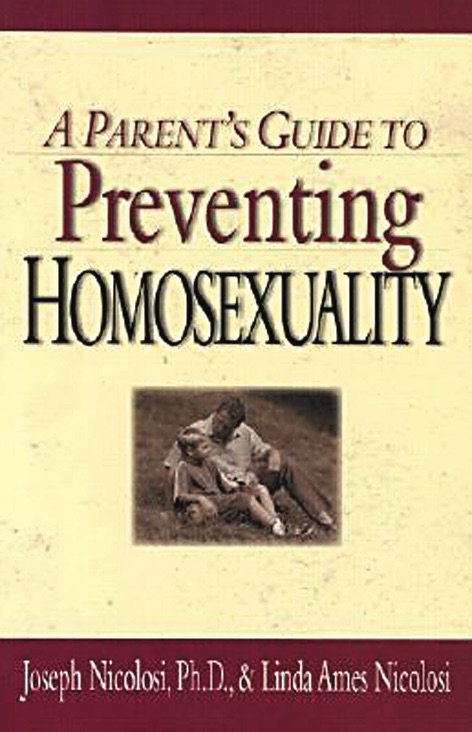 In fact, Linda was Dr. Nicolosi’s longtime collaborator. In the beginning of NARTH’s existence, she says, “Joe, myself, and our son Joe, Jr. folded and stuffed the NARTH Bulletins on our kitchen table. I wrote the articles. But we had a sense of mission that it had to be done.”

Linda continues, “I had always wanted to do something of value in my life, something to promote the truth. Just ‘making a living’ would have never satisfied that need. My mother’s family had been missionaries and ministers, and I think their spirit came into my spirit and drove me to pursue this work. So, I did virtually all the writing and editing for NARTH.

“We all have a designed and created nature, and when we conform ourselves to that truth, we live our lives most fully. Because the world was losing its ability to perceive this truth, I felt driven to write about it and to help Joe in his work. He had a remarkable clinical astuteness, as well as great patience with people and empathy for them…Sometimes he would cry when he would tell me how some of his clients had been neglected and abused as children.”

Joe Nicolosi, Sr. also wrote several books, later banned by Amazon because they did not echo the LGBT lobby’s “born that way” line. So Linda has taken over their distribution on the website josephnicolosi.com, which she maintains. And a final book, The Best of Joseph Nicolosi, which she is publishing under her own imprint, Liberal Mind Publishers, came out in December 2022.

“Another thing I learned during my NARTH years was that there is a ripple effect in society…As one example: same-sex attraction, particularly in men, threatens friendship—the natural and beautiful bond of camaraderie that should always be free of eroticism and even the suspicion of eroticism. Thus, SSA begins to break down the social order and push society into pansexuality…

“I also came to a greater appreciation of why Jewish tradition has required separation and division — the separation of male from female, good from evil, sacred from profane, life from death. Without those fundamental separations, civilization begins a slow slide into barbarism.”