The Return of the King by Robert Moynihan, Ph.D.

Giving a Soul to the Economy of Tomorrow by ITV Staff 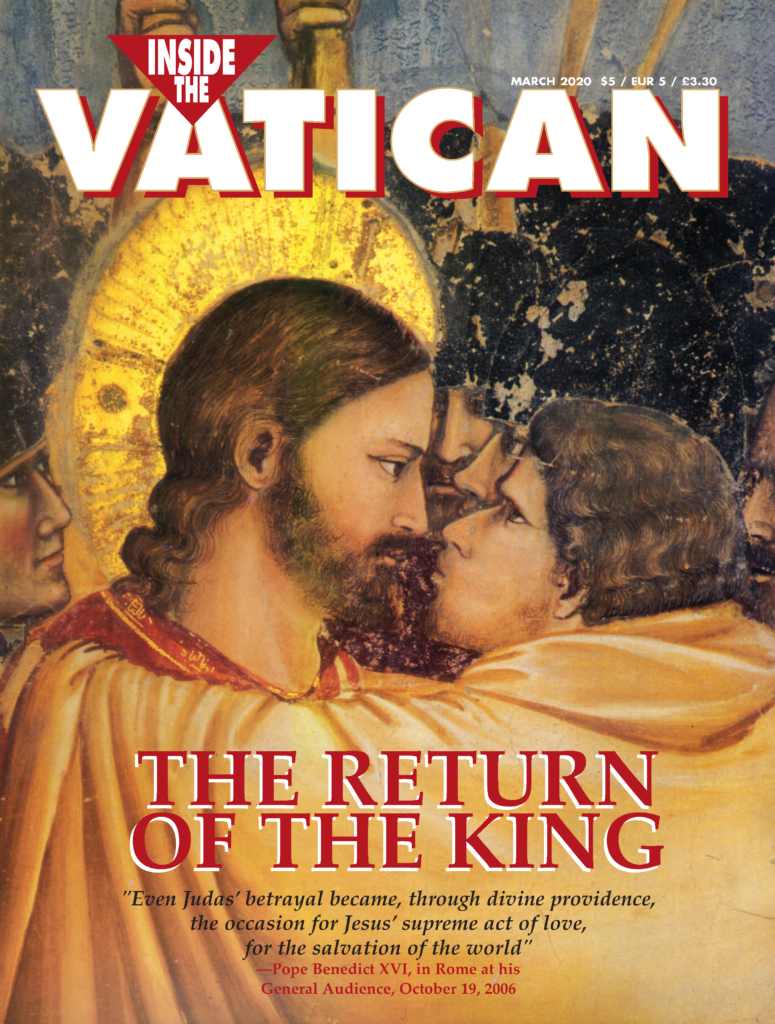 Lent: The Return of the King… by ITV Staff

INTERVIEW/Russian ambassador: “The Vatican is the most stable state in Europe” by Gianni Valente, La Stampa

FOOTSTEPS ON THE WAY/Thomas More and London Bridge by Kevin V. Turley

Icon/Divinization: “God became man so that man might become God” by Robert Wiesner

News from the East/ Trouble in Montenegro by Becky Derks

Food for Thought/Rival Cafés on St. Mark’s Square in Venice by Mother Martha