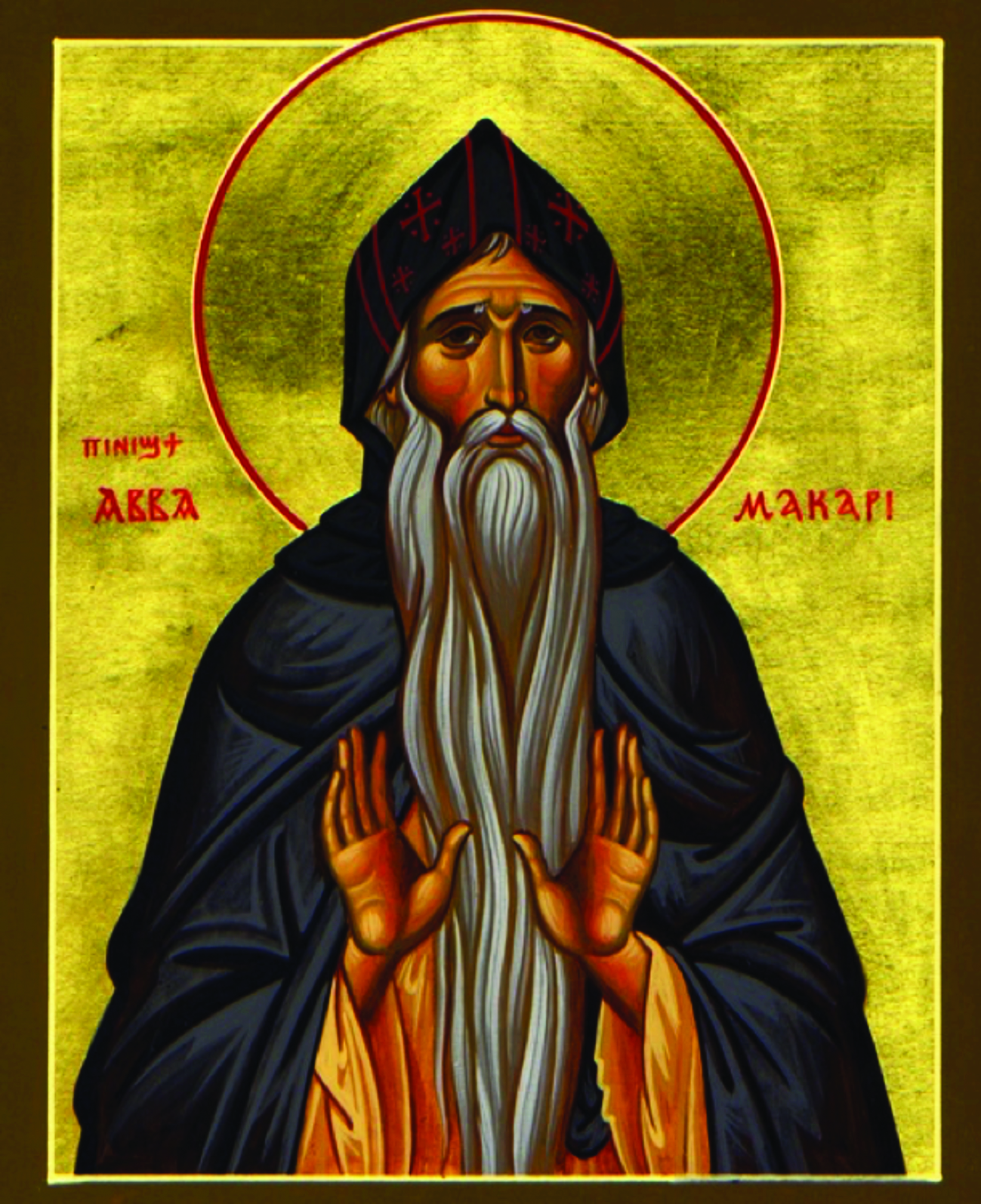 A group of priests was at a meeting once and went to a restaurant for dinner. All ordered steak except for one, who asked for a simple fish dish since it was a Wednesday and therefore a traditional day of abstinence. The others chided him, remarking that they were, after all, not monks. He replied, “There you are wrong. Every Christian is a monk.”

Even though Lenten rules and the customs for fasting and abstinence have been drastically relaxed of late, the priest made a valid point: each individual Christian must be willing to follow the example of our monks and place a much higher value on spiritual benefits than on material comforts. The Great Fast, even for the laity, once involved giving up meat, eggs, cheese, olive oil, fish, alcohol, and even innocent amusements. Monks, who had already eschewed all these things, reduced their already meager fare to the vanishing point, often making one or two loaves of bread last the entire time until Easter. But people were tougher in older days, one must suspect. Beyond that, in a Christian culture, it was much easier to follow such a strict regimen for the fast; if an entire city or province was serious about living the Faith, temptations toward rich food and amusements were drastically reduced. Most Christians simply would not countenance flaunting the “rules”!

The early Desert Fathers, models for all subsequent monasticism, were renowned for the deliberate hardship of their lives. A typical discussion of fasting might consist of a monk asking his Abba if he should eat once a day or only once every two or three days, or whether he should drink water more than once a day. The question of amusement rarely arose; the Egyptian desert is not known for a diversity of idle pursuits! The answers given always centered around the monk’s spiritual good. If hunger caused his mind to stray from constant prayer, then he was advised to eat more often. If he desired an even greater perfection, then perhaps less food would be the prescription. In other words, common sense would dictate the action advised by the Abba. So it must be for those designing a spiritually fruitful Lenten season. If a stricter fast results in a high degree of disagreeable crabbiness, then the fast must be mitigated. If it results in a lowered energy level so that one’s work is impaired, a change must be made. If faintness causes a slackening of prayer, then one must eat: prayer must take precedence.

Saint Macarius the Egyptian was renowned as a champion of asceticism. He ate virtually nothing, drank water very sparingly indeed, and would even choose extremely uncomfortable postures for his recitation of the Psalter. He often went for long periods without sleep. Even when he did sleep, it was generally for only one hour each day. He was perhaps something of an extremist, but his way of life resulted in a widely recognized holiness, so there was something to it, obviously. But there were common-sense limits to what even the holiest of monks could stand, as one story of the saint illustrates. The tale serves very well as a guide for all to follow for the Great Fast:

St. Macarius went to a certain monastery for Lent one year and of course outdid all the other monks in ascetic feats. After a week, the Abba of the monastery came to him and said, “You have taught us all a lesson, Father, but now please, would you mind going away, lest my sons become discouraged and despair? We have been edified quite enough!”