…as China’s government continues to ramp up oppression 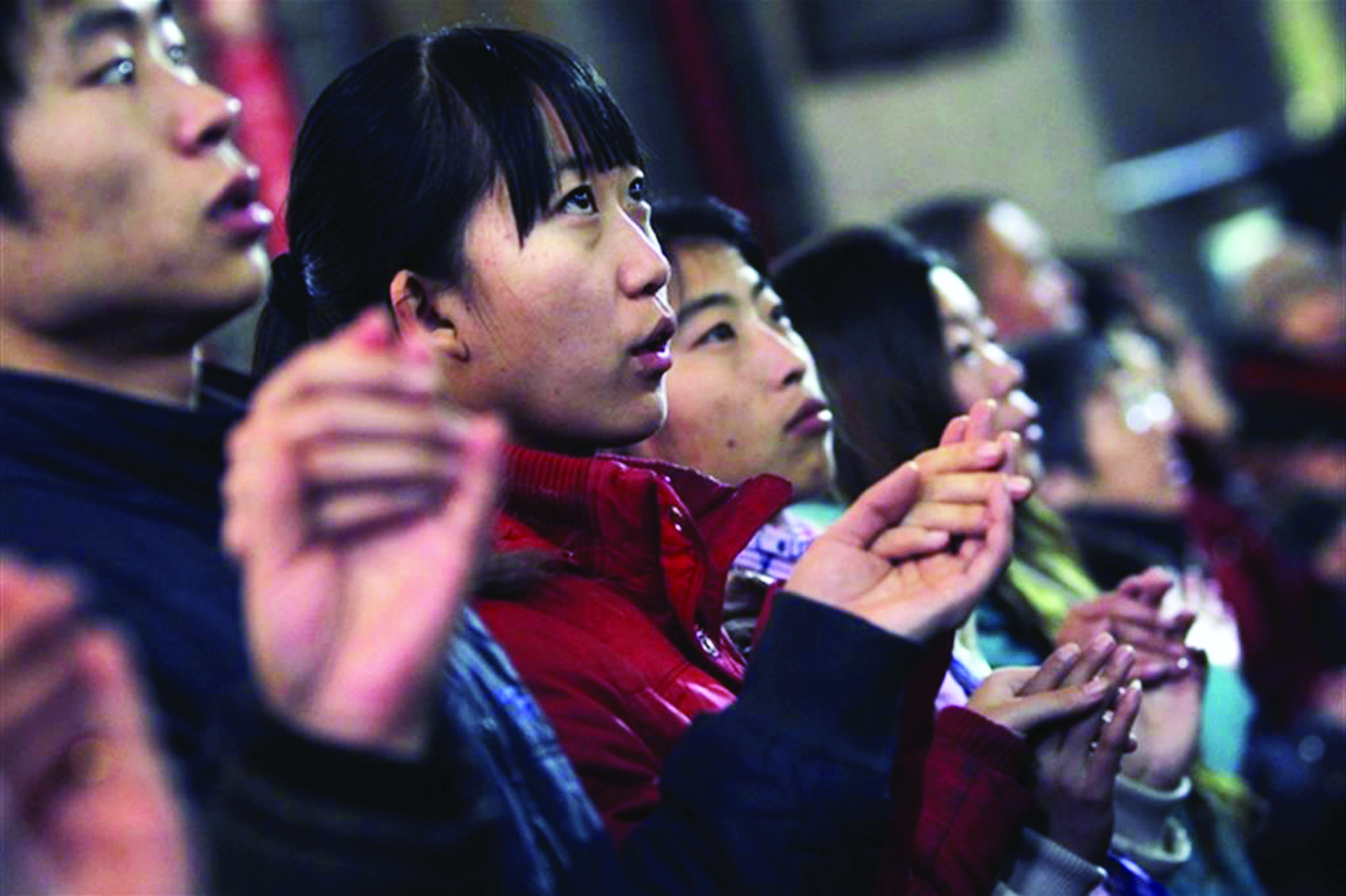 Even during the pandemic, there has not been a halt to the removal of Christian symbols in China.

Catholic lawyers as well as parliamentarians and experts are responding to the “Call for Prayer for the Church and Peoples of China” by Cardinal Charles Bo, President of the Federation of Catholic Asian Bishops Conferences. Both faith and reason must be employed to combat gross human rights violations and atrocities committed by the Chinese Communist Party (CCP).

The Global Prayer for China Campaign (https://globalprayerforchina.org/) was launched May 23-30, 2021, by an informal coalition of lay Christians on six continents, including certain members of the Ave Maria School of Law (AMSL) in Naples, Florida, as well as the International Catholic Jurists Forum (ICJF), with its head office at the law school. Campaign efforts are poised to endure well beyond the octave.

A cross is removed from a Catholic church there

This is not the first time that the forum and the law school have joined forces to confront international crimes and mass atrocities. The book Persecution and Genocide of Christians in the Middle East: Prevention, Prohibition, and Prosecution (Angelico Press: 2017) constitutes the proceedings of a 2016 international conference organized by ICJF and held at the law school. It showcases contributions from multiple AMSL professors and one board member. A similar effort addressed the persecution and genocide of Christians in Sub-Saharan Africa. It was held in 2020 and produced an expert coalition that lobbied on behalf of the persecuted Christians in Washington. 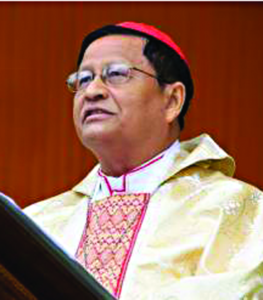 Cardinal Charles Bo, President of the Federation of the Catholic Asian Bishops’ Conference, who is leading the protest against these actions.

The three-minute video of Bo’s statement engages the viewer with color and sound, while three additional videos host Smith, Shea, Rogers, and Alton, giving informed talks bristling with examples of gross breaches and violations. They range from freedom of expression, assembly, religion and conscience to arbitrary detention, murder, rape, torture, forced labor, sterilization, abortion, and organ harvesting. In addition, the persecution of the Catholic Church, Protestant denominations and other religious practitioners are highlighted in the 12minute video, “The Primer”; the 60-minute video, “The Backgrounder”; and 30-minute video, “The Conversation.”

Finally, the Uyghur population in the North-Western region of Xinjiang is discussed together with various declarations against Uyghur genocide by the USA, UK, Canada, Netherlands, and Lithuania. 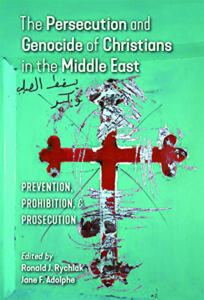 Below, a new book by the author of this article.

Underlying these violations and atrocities is the threat of a geopolitical shift with China emerging as a global leader, ruling by force through technology. Legal scholars have explored the link between the rise of China and its COVID emergency law in The Chinese Advantage in Emergency Law published in 2020. They argue that the CCP, a master of collecting and hoarding the world’s most valuable resource – data — is developing a concept of authoritarian governance linked to high-tech totalitarianism.

The issue has been tagged in the Religious Freedom in the World Report 2021 by the Aid to the Church Need (ACN), a Pontifical Foundation of the Catholic Church. The surveillance system is described as an “apparatus of repression constructed by the [CCP]…so finetuned, pervasive, and technologically sophisticated that it makes ‘Big Brother’ appear amateurish.” ACN’s Report explains that while first introduced to control mostly the Muslim Uighur population, “elements of the CCP’s surveillance state are rapidly being introduced across the entire nation of 1.4 billion,” and outside of China to its neighbors in Central Asia. The system goes beyond mere facial recognition, data harvesting and analysis. It is designed to monitor, harass, and control targets considered threats through a reward system. Unsurprisingly, over time the technology will become more sophisticated, comprehensive, invasive, repressive and inhuman.

How does it work in China? ACN’s Report describes the surveillance state and its rule of technology: 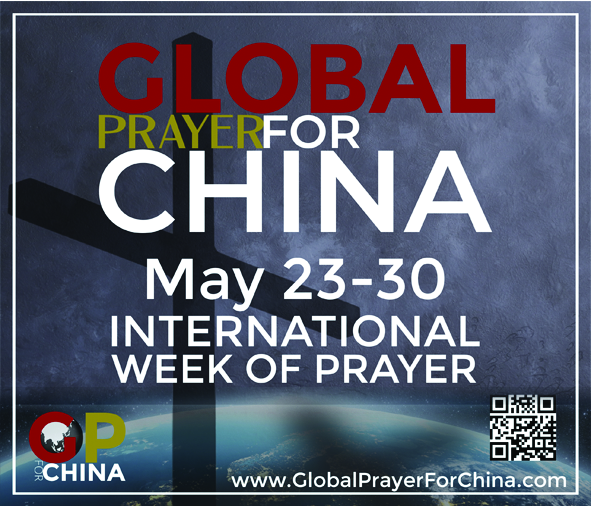 A poster for the Week of Global Prayer for China

Who are primarily targeted in China? In the words of ACN: “Faith groups, perceived as a direct challenge to a jealous atheist system are, and will increasingly be, watched.” ACN’s Report cites Samuel Brownback, then U.S. ambassador for International Religious Freedom, in support, when he warns that “China’s methods represent ‘the future of religious oppression.’”

The potential target group, however, could be much larger. In the end, what the world might be witnessing is the emergence of China as a dominant authoritarian power on the international scene, ruling by technology coupled with a correlative unravelling of the global hegemony of the West and the rule-of-law tradition. To combat the leviathan, the Global Prayer for China Campaign’s group of Catholic lawyers aims to build support globally, rising to the occasion on the wings of faith and reason.