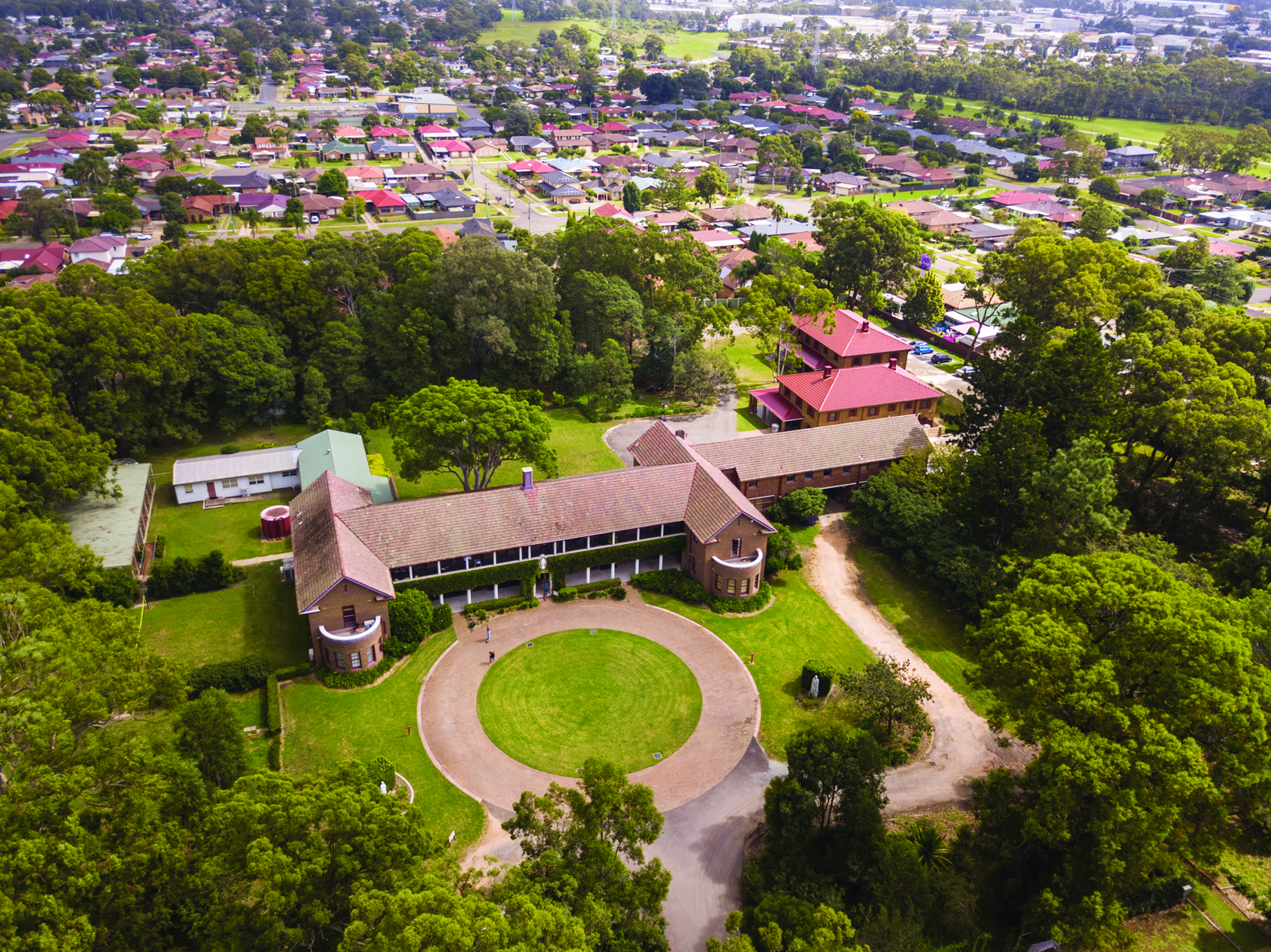 Occupying the site of a former Marist seminary, the campus is filled with native Australian gum trees and wildlife 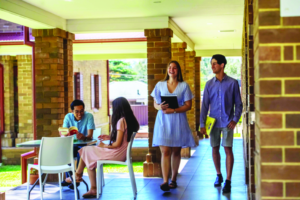 There can be no doubt in anyone’s mind that we are living in extraordinary times.

As many of us have shifted to home-based lifestyles, we may find ourselves reflecting more on our lives and the world around us.

It’s not just the pandemic that has changed our world so drastically; our culture is nearly unrecognizable from just a decade ago.

With the rise of identity politics influencing education, not to mention a relativistic morality pervading the fabric of our culture, one can reasonably ask: what has gone wrong with education? How can we fix it? And how can I be sure that my children are being educated and not indoctrinated?

What is a classical education? 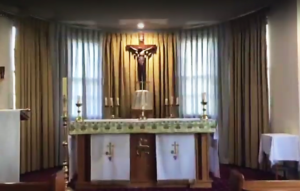 A classical education (or “liberal arts” or “humanities”) focuses on four key areas: philosophy/theology, the natural sciences, social sciences and arts. Historically, it relates to the great traditions of higher learning going back to Plato’s Academy and the medieval universities (hence “classical”).

Campion College, located in storied Sydney, Australia, a land which includes both European and Aboriginal culture, offers a three-year Bachelor of Arts degree that is a journey through Western Civilization, from Ancient Greece through today, studying history, philosophy, theology, literature, and classical languages. This “Great Books”-style course of study has been used in Western education for centuries.

Why is a classical education relevant in the 21st century? 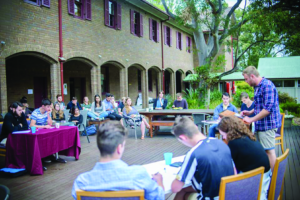 Students meet and discuss issues with their professors

Opinion writer S.A. Dance once wrote, “To study the humanities is to explore nothing less than the meaning of life itself, which leads to a greater understanding of virtue and justice.” In other words, a true education is one that helps form not just the mind but also one’s moral judgment, furnishing a student with the ability to think, and judge, for him or herself.

More importantly, it illuminates that which transcends the material world: truth, beauty, and goodness, otherwise known as the Transcendentals.

The greatest intellectual and artistic works sprang from the pursuit of the true, the good and the beautiful. Writers such as Shakespeare, Dostoyevsky, and Austen, philosophers like Aristotle and St. Thomas Aquinas, artists like Da Vinci and such musicians as Victoria and Palestrina, not to mention moderns like Dawson, McIntyre and St.John Paul II, were all motivated by the Transcendentals. All have contributed to the formation of what we know as Western Civilization.

And studying Western Civilization fundamentally affects how one sees the world. You can’t truly appreciate the perennial relevance of Milton’s Paradise Lost without studying medieval theology and philosophy. Those who pursue law or politics approach them differently from those who haven’t studied Plato or Aquinas.

Is Campion the only liberal arts institution in Australia?

Unlike the U.S., Australia has no long and proud tradition of the liberal arts. Campion, founded in 2006, is a pioneer — the first and the only Catholic tertiary liberal arts college in the country. 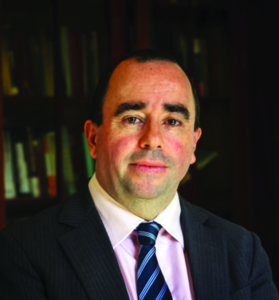 And it is increasingly apparent just how crucial Campion’s existence is: a recent study identified it as one of only three tertiary institutions in the country that adequately taught Western history — and that Campion’s course was the stand-out of the three.

Campion has a distinct Australian flavor. Occupying a former Marist seminary, the campus is filled with native Australian gum trees and wildlife. It’s quite remarkable to be neck-deep in board reports, emails and essay marking, only to be interrupted by the call of kookaburras or native magpies just outside your window.

Campion’s mission is to pass on the West’s vast repository of knowledge, ideas, art, faith and, just as importantly, a sense of wonderment, to the next generation – and to be a corrective to the corrosive influence of identity politics infecting society. We are convinced the understanding of these things makes all the difference to our graduates, their work, their faith — and our world.

*Paul Morrissey, president of Campion College since 2015, has a Licentiate in Sacred Theology from the Lateran University in Rome and his Doctorate from the Catholic Institute in Sydney.