“The German bishops’ conference has made it clear today that it no longer wishes to be Roman Catholic.” 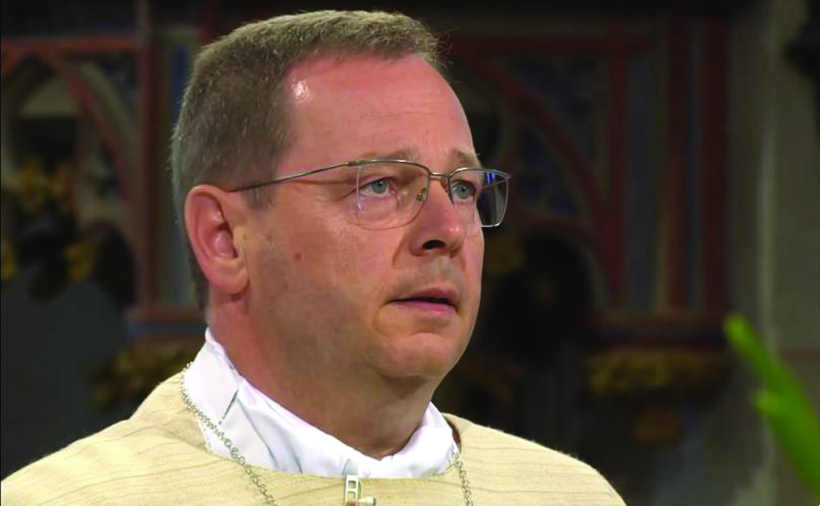 Bishop Georg Bätzing of the Diocese of Limburg

On March 3, Bishop Georg Bätzing of the Diocese of Limburg was elected the new president of the German bishops’ conference. In his first interview after his election, he touched upon the question of the Church’s teaching on sexual intercourse before marriage and on homosexuality. Asked whether he sees some leeway concerning these two topics, he says: “There is leeway and there are openings in the doctrine.”

“Something has to change” also “with regard to how we deal with homosexuals and their way of life,” he adds.

“As we have presented it at the synodal assembly,” he further explains, “we see already changes in John Paul II’s ‘Theology of the Body.’ The encyclical Amoris Laetitia then opened the door once more, far and wide.” It is now important, the bishop adds, that “we can formulate this teaching in its substance in such a manner” that it becomes “a knowledge of orientation” and that it is not being perceived as “this fatal morality of interdictions.”

As LifeSite’s Martin Bürger reported, Bätzing is the head of the discussion forum on sexuality of the German “synodal path,” whose preparatory document proposes to do away with the Church’s teaching on such important moral matters as contraception, homosexuality, cohabitation, “self-sex,” and gender theory.

On December 1, 2019, the German bishops started, together with the lay organization called the Central Committee of German Catholics, a synodal process that aims at questioning the Church’s doctrine not only on sexual morality, but also on priestly celibacy and its acknowledgment of the impossibility of female ordinations. 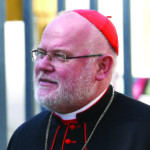 Bätzing was elected after Cardinal Reinhard Marx announced in February of this year that he will not be available for a second term as the head of the German bishops. Bätzing himself holds a whole row of controversial — and heterodox — positions.

One of the first German bishops to do so, he encouraged a working group in his diocese that is formulating concrete proposals for a liturgical blessing for homosexual and divorced and “remarried” couples. 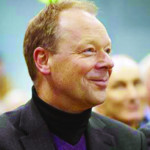 He defended Father Ansgar Wucherpfennig, the rector of the Jesuit Sankt Georgen Post-Graduate School of Philosophy and Theology in Frankfurt, whom the Vatican rebuked for having blessed homosexual couples and for questioning the Church’s stance on female ordinations.

Wucherpfennig has been appointed by Bätzing to work on a liturgical blessing for homosexuals.

As the presiding bishop of an ecumenical working group of Protestant and Catholic theologians, Bätzing supported its statement that calls for intercommunion, claiming that there is now “agreement” with regard to the “theological meaning of the Eucharist/Last Supper” and that, “on that foundation, the diversity of liturgical traditions is being 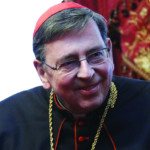 valued.” This paper was publicly criticized by Cardinal Kurt Koch, who said the document is based on an “assumption” he cannot share — “namely: that the Catholic Eucharistic celebration and the Protestant Last Supper are identical.” Bätzing called this paper “an important step” toward unity among Christians.

Bätzing also shows openness toward questioning the Church’s irreformable position on female ordination. At the end of 2019, he stated in a homily that he wishes for “changes” with regard to women in ministries of the Church, adding that “as bishop, I have to take it seriously that the exclusion of women from the ordained offices is being perceived as fundamentally unjust and inappropriate.”

These few aspects make it clear that with this election, the German bishops decided to continue their “path of destruction,” in the warning words of the Regensburg Bishop Rudolf Voderholzer.

As Marco Gallina, a journalist who writes for the German Catholic newspaper Die Tagespost, comments today on Twitter on the election of Bishop Bätzing as the head of the German bishops: “The DBK [German bishops’ conference] has made it clear today that it no longer wishes to be Roman Catholic.”

“This is not even directly related to Georg Bätzing,” Gallina continued. “In opposition to his predecessor Marx, who was presented by the German media as ‘Rambo with a cardinal’s hat,’ is Bätzing, a careful and affable person. But he has positioned himself in the past in favor of a ‘voluntary’ celibacy, of a ‘common Last Supper’ with Protestants — and of the synodal path. He stands for the continuation of this project; he is less blustering, perhaps, but not less resolute.

The German Bishops’ Conference signals: the transformation from a Roman Catholic into a German Catholic Church is to be continued.”

Mathias von Gersdorff, in comments to LifeSite, sees in Bätzing a member of the “reformist Catholic wing,” adding that “therefore, his election is not a breach with the tenure of Cardinal Reinhard Marx.” 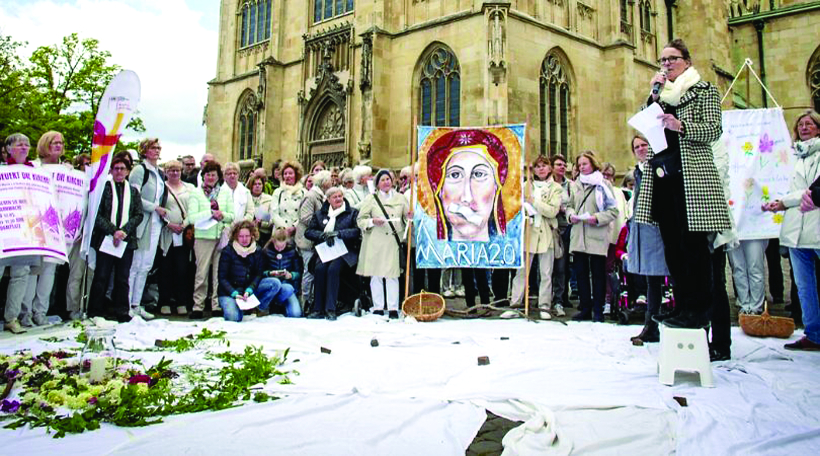 This German journalist sees, however, that the new president avoids “militant and provocative” conduct and that he has “neither much authority nor prominence.” For von Gersdorff, it seems that the German bishops elected more of a “moderator,” which he sees, in light of such earlier dominant figures as Cardinal Marx and Cardinal Karl Lehmann — who posed more as a “regional pope” — as a “positive sign.”

But von Gersdorff also cautions us: “It remains to be seen whether Cardinal Marx maintains his control from the background.”

Bätzing worked under Bishop Reinhard Marx, not yet an archbishop then, in Trier as the head of the priestly seminary. The two men know each other well, and Marx showed himself visibly happy about the new president. In today’s press conference, he explained that he had to deal with much pressure and conflict during his six-year term and that there will now come “new tasks” in his “diocese and in Rome.”

There is still much speculation as to why Cardinal Marx actually stepped back from his leadership in Germany. One of them is that he might soon be called to Rome — for example, into the office of Cardinal Marc Ouellet at the Congregation for Bishops or to the Secretariat for the Economy. If this speculation turns out to be true, it will be understandable why the German bishops chose a moderate bishop as their leader, since they will still have a high-profile speaker for their intentions directly in Rome.

This would be needed, inasmuch as, as one well-placed German source told LifeSite, Bätzing is a “weak figure,” with “little strength to impose himself,” as well as with no special connections whatsoever in Rome. He does not even speak Italian.

In any event, the election of Bätzing, as one source in Germany said, indicates that “the majority of the German bishops wish for an adaptation of the Church to the Zeitgeist and a Protestantization of the Catholic Church.”