Giving a Soul To the Economy of Tomorrow

Giving a Soul To the Economy of Tomorrow 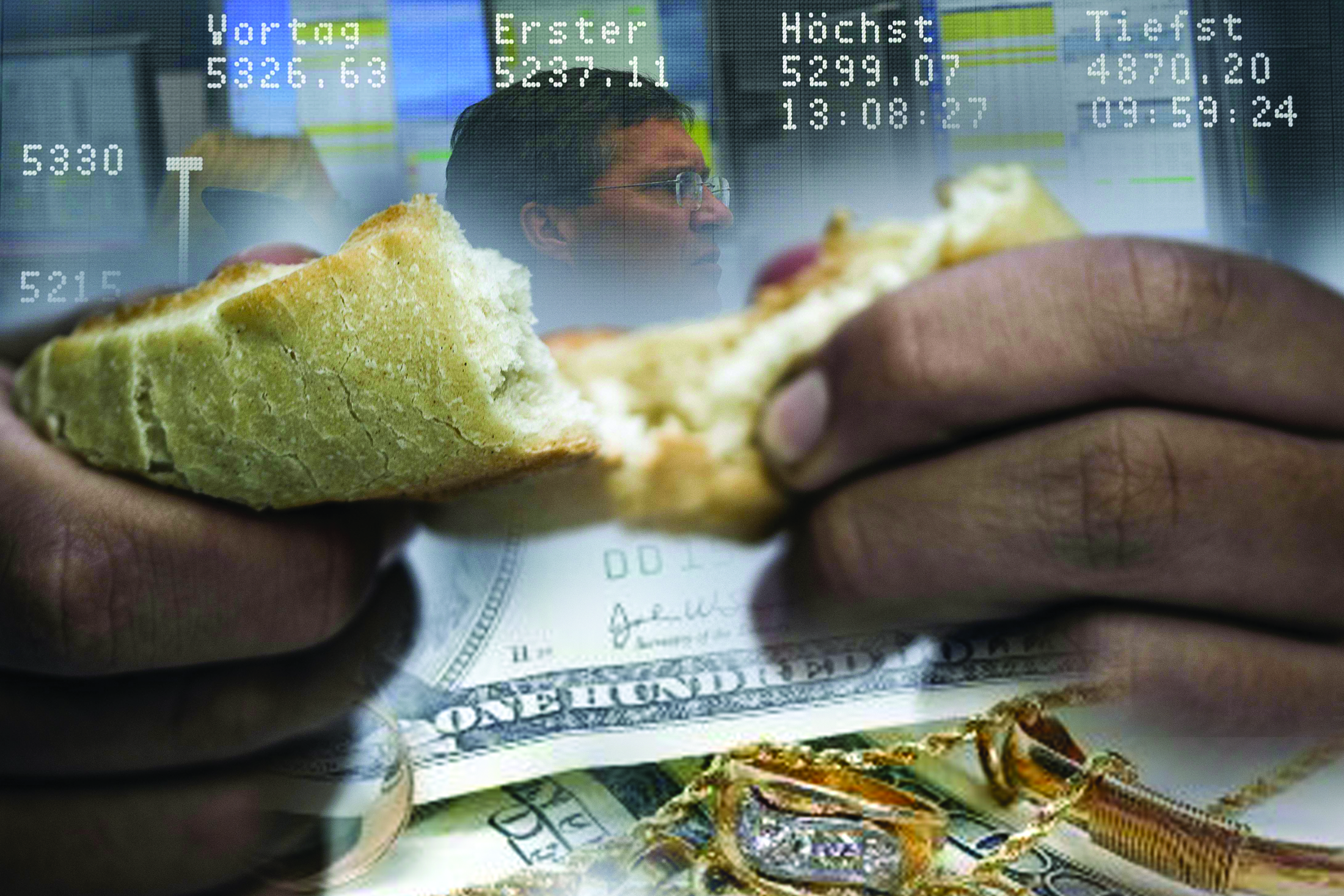 “The Economy of Francesco,” a conference “hosted by” Pope Francis, will take place March 26-28 in the town of Il Poverello (“The Poor Man”), St. Francis of Assisi.The title of the conference, therefore, is a reference to both: to the saint who eschewed material wealth in a radical way, and to the Pope who has been a particular champion of the poor and an advocate for world economic reform throughout his pontificate.

The conference’s official website calls it “an international meeting between young scholars and activists in the field of economics, convened by Pope Francis:

Pope Francis invites young economists and entrepreneurs, changemakers from all over the world and from all the religions to Assisi to make a commitment in the spirit of Saint Francis, in order to make the economy of today and tomorrow fair, sustainable and inclusive, with no one left behind.

A “covenant” to change today’s economy and to give a soul to the economy of tomorrow, giving hope to “our” future, benefitting the poorest of the poor, the entire human family. A vision necessary for “our common home” as everything is deeply connected. The safeguarding of the environment cannot be divorced from ensuring justice for the poor and finding answers to the structural problems of the global economy.

Among some two dozen confirmed keynote speakers at the event will be Amartya Sen, Indian economist who won the Nobel Prize for Economics in 1998; Muhammad Yunus, a Bangladeshi entrepreneur who won the Nobel Peace Prize in 2006;Vandana Shiva,Indian environmental activist; Stefano Zamagni, economics professor and president of the Pontifical Academy of the Social Sciences; and economist Jeffrey Sachs,former director of The Earth Institute at Columbia University.

Dr. Sachs, a guest of the Vatican at previous conferences on global development and environmental issues,  is a Jewish professor of economics but says that “it’s time for a restoration, for a deeper philosophical basis for economics based on human dignity and the Church’s social teaching.”

However, Dr. Sachs is also a supporter of global population control measures, including contraception and abortion, saying, “High fertility rates are deleterious to economic development.” 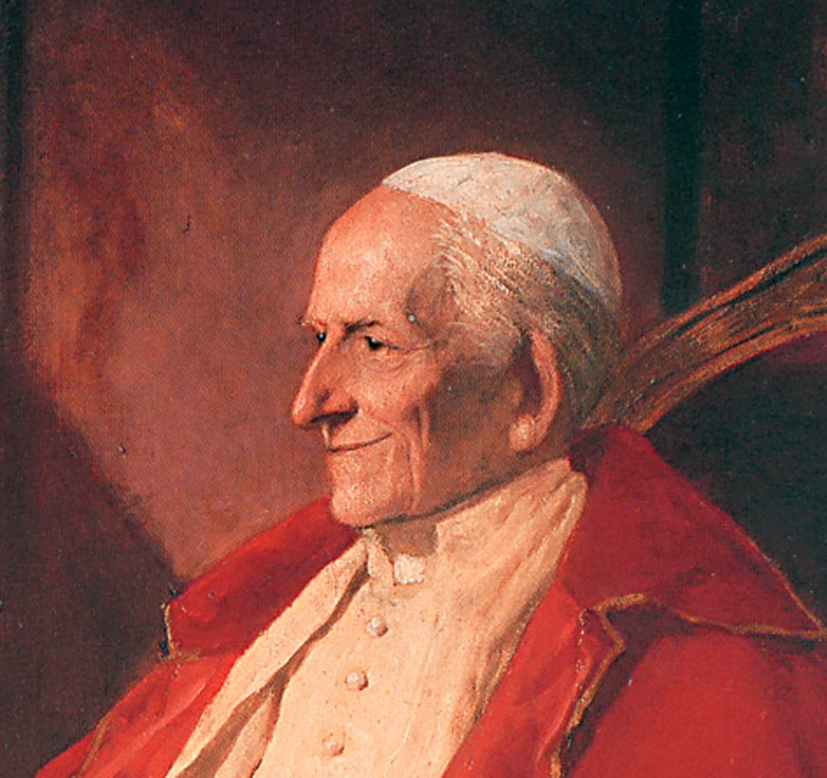 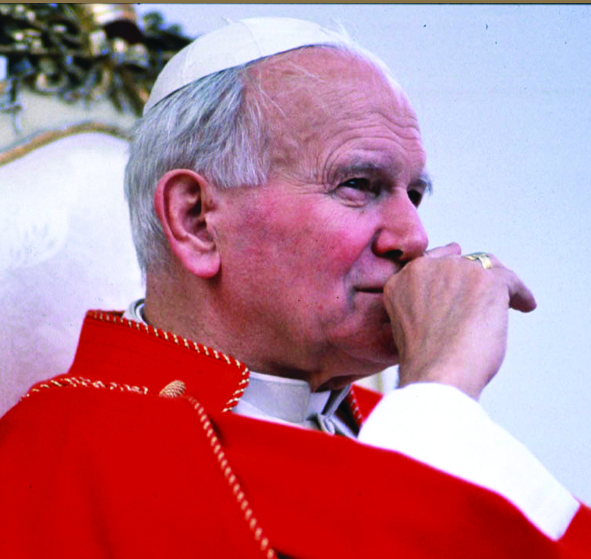 The Hindu Vandana Shiva, known in India as a stalwart environmentalist, has been active in the fight — thus far unsuccessful — to induce the world’s governments to sign legally binding treaties which would have required them to cut “greenhouse gases” emissions by as much as 80% by this year. She wrote a book in 1993 called Ecofeminism, itself a movement with various facets but generally critical in principle of both capitalism and “patriarchal religions.”

In his 1991 encyclical,Centesimus Annus, Pope St. John Paul II, writing on the 100th anniversary of Pope Leo XIII’s 1891 social encyclical Rerum Novarum, further developed some of the themes of his predecessor’s work, enlarging on, first, the examination of the first principle of all ethical/moral considerations: what is the nature of man?

From this consideration, all conclusions about moral human action—the sphere to which economics belongs — flow.

John Paul noted that, as created in the image of God, every human being has inalienable dignity, and he went on to discuss the dignity of the worker and work itself, and the economic rights which ensure that each person can live and thrive with the dignity that is his birthright.

One would hope that Rerum Novarum and Centesimus Annus, not to mention the other social encyclicals of the Catholic Church produced since the Industrial Revolution, would be required reading for the participants at “The Economy of Francesco” conference; perhaps it is time for a rediscovery of the Church’s wisdom as a basis for concrete initiatives to create a just and human distribution of the world’s wealth.