The Newman of our Era

The Newman of our Era 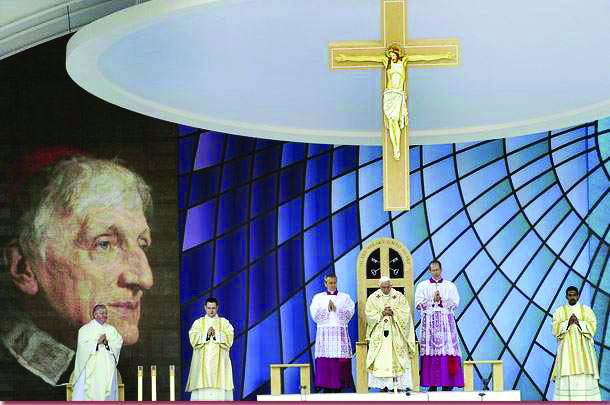 In the midst of so much chaos I often tell young students to “keep calm and read Ratzinger.” There is hardly a topic in fundamental theology on which he has not written something and so, to get one’s theological bearings, to work out where true north lies, one just has to google the issue and insert the words “and Ratzinger.”

Pope Benedict is a living ecclesial treasure in the sense that he is one of the last surviving Periti of the Second Vatican Council — one of the last of the generation who carry the historical memory of what actually happened in the committee rooms of the Council. He also represents the last generation to have received a strong humanistic education in preparation for the study of theology.

He once remarked that “never again have I found anyone with such a comprehensive theological and humanistic education as [Hans Urs von] Balthasar and [Henri] de Lubac, and I cannot even begin to say how much I owe to my encounter with them.” He not only enjoyed the friendships of these two outstanding Catholic theologians of the last century, but like them, he had received a strong classical education.

The Humanistic Gymnasia of interwar Germany were second to none in the world. This, along with his education at the University of Munich, gave him a panoramic vision of the history of the ideas from the Greeks to our own times. He has an extraordinary breadth of knowledge of the Catholic intellectual tradition and a deep understanding of how the component parts of the tradition fit together. 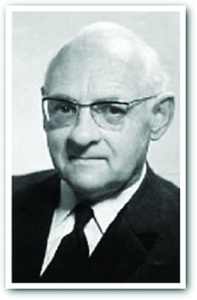 Another way to make these points is to say that he is the quintessential gentleman scholar. His essays and homilies are peppered with literary references and historical facts. For example, he once remarked that St. Paul’s hometown was the place where Mark Anthony first met Cleopatra. Knowing such things is “cultural capital” and he has it in basket loads. 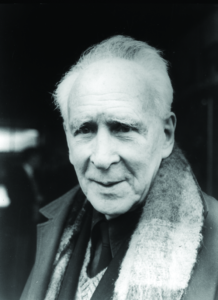 In so many ways Pope Benedict is like a contemporary version of St. John Henry Newman, except he is not a convert. With Newman he shares the “gentleman scholar” personality type. A second commonality is that their literary output was driven by the pastoral crises they encountered. Much of what Ratzinger/Benedict has written since the 1960s has been a response to crisis zones within the Catholic intellectual tradition, while Newman was dealing with the thorny issues in ecclesiology thrown up by the Oxford Movement and issues in theological anthropology laid bare by a triumphal liberalism.

It could be argued that for both men, theological liberalism was their number one problem. Both agreed that the Church is the repository of the deposit of the faith and that it is the responsibility of the holder of the Petrine Office and other successors of the apostles to defend that deposit, not to act like CEOs of a multinational corporation who consult the market, find out what is popular, and then invent a new product. In one of his many memorable statements, Pope Benedict as Cardinal Ratzinger declared that the Church is not a haberdashery shop: she does not change her windows to mark each new fashion season.

Both men suffered for being on the wrong side of the Zeitgeist but at the same time they were, and continue to be, revered by many. One Church historian has suggested that Pope Benedict is the most intellectually gifted pontiff since Prospero Lambertini (1675-1758) who was Benedict XIV. Lambertini was an authority on ancient literature as well as theology, biology, agriculture and art. He also significantly developed the Vatican Museum.

It is probable that in the future, both Newman and Pope Benedict will be declared Church Doctors for their intellectual contributions to the defense of the faith and their resolution of theological crises. In the meantime, those confused about what is and is not the faith of the Church can keep calm and enjoy reading Ratzinger-Benedict.

*Tracey Rowland is a Professor at the University of Notre Dame (Australia).