“There are no spiritual shortcuts” 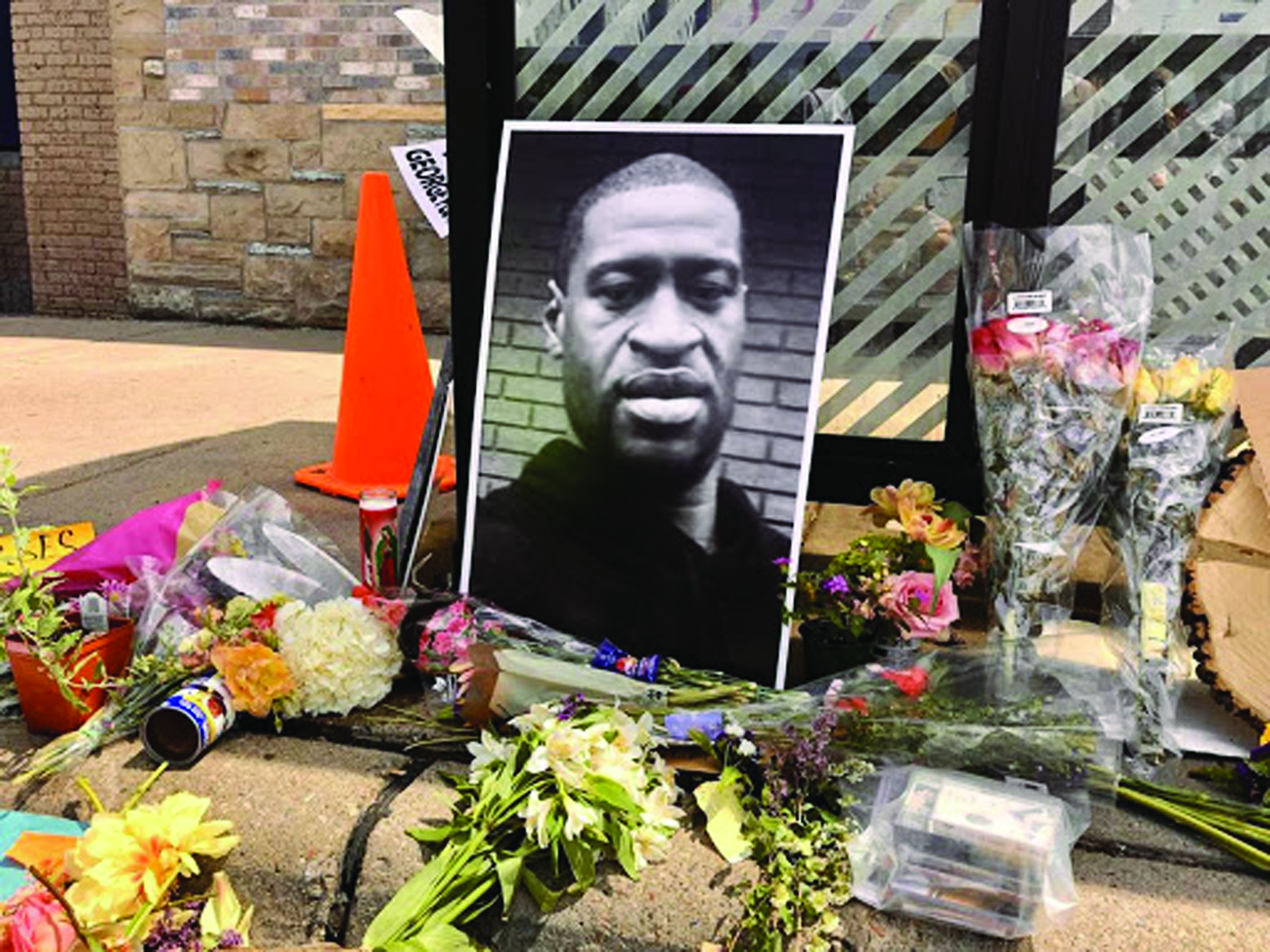 A few days ago, the Reverend Daniel Moloney, Catholic chaplain at the Massachusetts Institute of Technology, was made to resign from his job. His crime was that he had sent an email to the Catholic students, saying two opprobrious things. One was that we do not know whether the policeman responsible for the recent death of a black man, George Floyd, was motivated by racism, though his actions were clearly wrong. The other was that Floyd had not lived a virtuous life.

The intolerant tolerant — who seek occasion to denounce, who are proud to live on a political hair-trigger — moved into swift action, both in the Boston chancery and at M. I. T. According to Suzy Nelson, dean of students:

“By devaluing and disparaging George Floyd’s character, Father Moloney’s message failed to acknowledge the dignity of each human being and the devastating impact of systemic racism — especially within the criminal justice system — on African Americans, people of African descent, and communities of color. Moreover, his message dismissed the need for urgent action and change in America. Now more than ever, we need people in positions of power and influence to call upon each one of us to examine the ruinous impact of hate and racial violence in America.”

Cardinal Sean O’Malley had issued a statement before Father Moloney’s e-mail, alluding appreciatively to the “1619 Project,” describing with great precision and deep feeling his experience in Washington on the day the Reverend Martin Luther King was assassinated and clearly assuming that the death of George Floyd was racially motivated. “To know that fifty years later,” he said, “four police officers would see themselves entitled to murder a black man with impunity makes clear how far we must yet go to achieve racial equality.”

Dean Nelson and Cardinal O’Malley have assumed a fact, not in evidence. Father Moloney did not say that the officer was not motivated by racism. He said that we did not know that. And we do not know it. The officer directly responsible for Floyd’s death, Derrick Chauvin, is married to a Lao woman. One of the other three officers is Cambodian. A third appears to be part African-American. The four together formed a veritable “community of color,” to use Nelson’s phrase.

Nelson appears to assume that it is wrong to say of anyone, “He did not lead a virtuous life.” Surely, she cannot mean that it is only wrong to say it of George Floyd. That does not mean that Floyd deserved to die, and Father Moloney explicitly said that what the officers did was wrong. Perhaps she means that it is wrong to say it of African Americans. But that is degrading. It is to treat African Americans as moral mascots, not responsible for the evil they do. Cardinal O’Malley likewise does not address why the officers were on that scene in the first place. He assumes villainy on the part of those officers, attributing that villainy to the nation which gave them the idea that they could murder Floyd “with impunity.”

The Cardinal thus goes farther than the Dean. He has set himself up as judge and jury, condemning the men as callous murderers without considering the evidence, and showing not one trace of clemency. He does not ask two obvious questions. If Chauvin and his colleagues were guilty of murder, what was the motive? And how, in this time of cell-phones and surveillance and social media, surrounded by people crying out against them, can they possibly have expected “impunity”?

Both O’Malley and Nelson assume that policemen work in a racist system, probably because, for example, a black man is much more likely than a white man to see the inside of a prison. But that by itself proves nothing.

They are remarkably dismissive of questions regarding truth. The Cardinal should know better. For several decades, faithful Catholics have been shouting from the housetops about the bad results occasioned by the breakdown of the family, itself occasioned by the collapse of the Christian ethos as regards sex: a breakdown harming everyone, of all races, but blacks especially (ten percent of black children in 1950 were born out of wedlock; it is more than seventy percent now).

But no one wants to talk about systemic family breakdown, because that would require a revolution in our personal lives, right now, today, with painful specifics.

Politics would afford no place to hide. Much easier to talk about supposititious systems and the sins of other people.

Meanwhile, Fr. Moloney has written a long blog post full of the most temperate, intelligent, and compassionate comments I have read about this dreadful incident. He says that when something terrible happens, we in America think only of justice, and not of mercy: “Some people think that the right thing to do is to enact reforms of the police; others think that the right thing to do is to kill the police and bomb the precinct. Some people think that nonviolent protests are an appropriate response; others think that injustice justifies robbing the local Target. Some people are satisfied when the bad cops are arrested, prosecuted, and convicted; others want to overthrow the government. Some are just so upset that they don’t know what to do. All agree that something deeply wrong happened to George Floyd, but our consensus stops there, at the level of justice.”

But it is just at this point that mercy, he says, should come into play. We fallen human beings will always find cause for hatred, breaking solidarity with others, until we make of ourselves a tribe of one, raising our fists against everyone, even against God. Mercy, not an option but a command by the Lord, restores that solidarity, not in sentimentality but in the humble awareness that we are all sinners who need mercy most urgently. If we regard the meekness of Jesus and the steep price he paid for our sins, Fr. Moloney says, we can “regard people with his merciful eyes and love them with his merciful heart.”

“There are no spiritual shortcuts,” he says. We have come to expect politics to do what it cannot. Politics by its nature is a realm of enmity. Political reforms may or may not be necessary; there we must examine facts, without ideological prejudice, as dispassionately as possible. But our aim goes beyond the political. We aim for friendship, for love.

I will let Fr. Moloney have the last word: “To conquer racism requires a conversion to holiness, and a willingness to spread grace and charity to hardened hearts. Only through baptism into Christ’s Ascension can any fallen human being participate in the inner charity of the Trinity. Let us ask the Holy Spirit to transform our lives.”