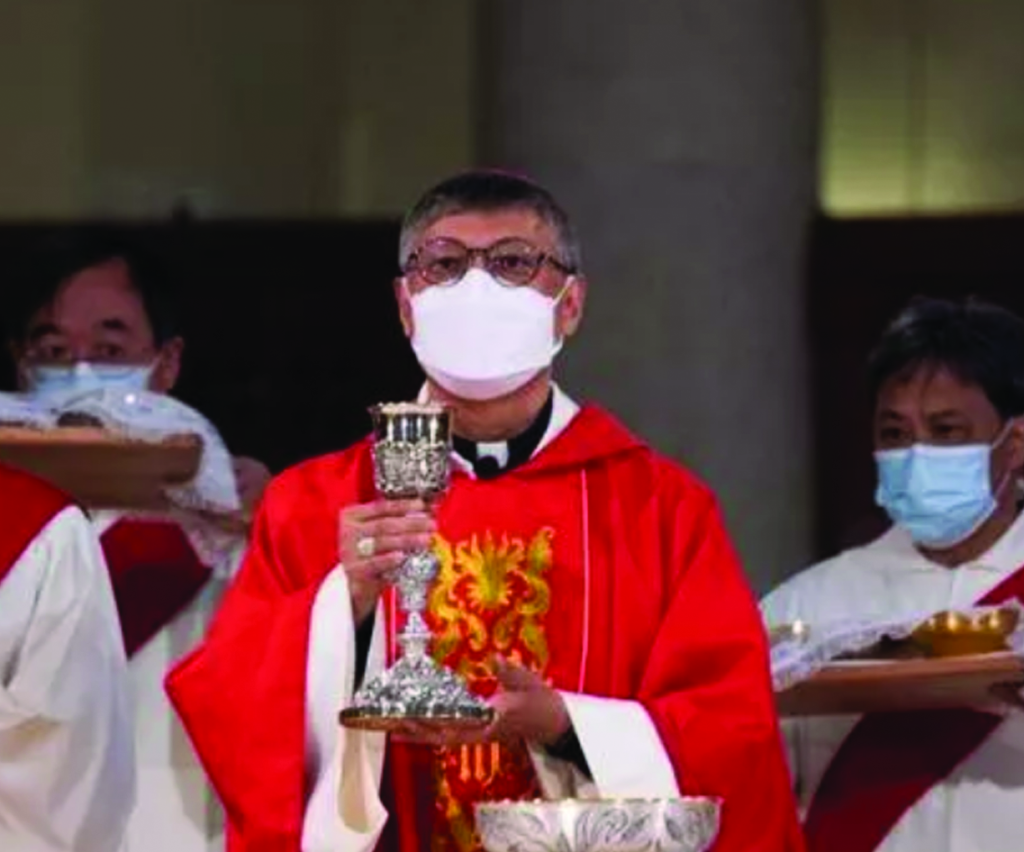 In an unusual move, the Vatican in November issued a public statement of regret, essentially accusing the Chinese government of violating its agreement with the Vatican over the appointment of Catholic bishops. “The Holy See noted with surprise and regret the news of the ‘installation ceremony’” of Bishop John Peng Weizhao of Yujiang as auxiliary bishop of Jiangxi, “a diocese not recognized by the Holy See,” said the note, released by the Vatican November 26, two days after the installation of the bishop.

“This event, in fact, did not take place in accordance with the spirit of dialogue existing between the Vatican and Chinese sides and what was stipulated in the provisional agreement on the appointment of bishops,” an agreement first signed in 2018, renewed in 2020 and renewed again in October.

The Vatican statement also expressed concern that the government “recognition of Bishop Peng was reportedly preceded by long and heavy pressure from local authorities. The Holy See hopes that similar episodes will not be repeated, is awaiting appropriate communications on the matter from the authorities and reaffirms its full readiness to continue respectful dialogue concerning all matters of common interest.”

Asia News, a Rome-based missionary news agency, reported that Bishop Peng was secretly ordained bishop of Yujiang with a papal mandate in 2014, which led to his arrest by the country’s Communist authorities.

He was held in jail for six months and after his release was subjected to restrictions on his ministry.

In late September, according to Asia News, Bishop Peng told the priests of the diocese that he had resigned as bishop of Yujiang and accepted the government’s plan to integrate five dioceses, including Yujiang, into one, the new Diocese of Jiangxi.

The text of the Vatican-China agreement has never been made public, but Vatican officials said it outlines procedures for ensuring Catholic bishops are elected by the Catholic community in China and approved by the Pope before their ordinations and installations.

In the past four years, only six bishops have been named and installed under the terms of the agreement.