June 2020, Somewhere in China — After living with the pandemic for 5 months, people here are starting to perceive an end of COVID-19 in sight. The situation with COVID-19 in Beijing was improving at the beginning of June, with patient numbers nearly reduced to zero, and people rejoiced, hoping for the end of their “prison” life (although face masks are still mandatory in public). Likewise, in the other parts of China, the situation has improved, and most public places have been reopened. Children have returned to the local playground and people are starting to gather and socialize in the sun.

Looking at the religious sphere of life: dioceses opened local parishes for religious functions in the middle of June.

We, as Christians, are so grateful to God for restoring us to normal Christian life. Just as St. Paul told us in the Letter to the Philippians, 1:6: “I am quite confident that the One who began a good work in you will go on completing it until the Day of Jesus Christ comes.”

Regulations for reopening daily and Sunday Mass stipulate that everyone must download an “app” and, before going to Mass, must register and choose which Mass to attend. (Some parishes offer up to seven Masses on Sundays.) A reason given for this is limiting the number of worshippers per Mass as a health precaution. Will the app track other information about Christians for the government? It’s not certain, but the government could easily access this information. This ideological tactic is not only happening in Beijing but also in other parts of China. 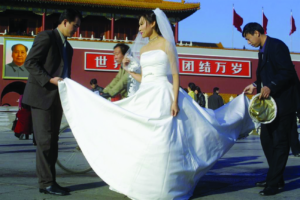 Unfortunately, an unexpected emergency arose which disrupted life suddenly: after a while without an increase in the coronavirus numbers, the second wave of COVID-19 started at a peddlers’ market in Beijing at the end of June, after which the government again closed all religious sites. However, other social gathering places remained open — something very concerning, because if we really care about the second wave of the coronavirus, then why close only religious places? Hopefully, the situation will not be an excuse for the government to violate religious freedom. Christians in China need continuous prayer.

There is another topic emerging during the pandemic which may be related to Christian life in China, namely, the changing of Constitution Law regarding divorce. I can only share one personal reflection: due to the high divorce rate in China each year, the government now requires that every couple seeking a divorce must provide evidence to prove that their marriage cannot be continued. In other words, if they cannot provide evidence to the local court, their divorce application will be rejected.

On the one hand, it seems that this change violates people’s freedom in personal matters. However, from my point of view, I foresee potential good coming from it. Although the lawmakers are not Christian, their aim is to lower the divorce rate in China (though the law still needs more modification). Thus, I believe that Divine Providence is protecting the holiness of marriage according to His will. The last and most important good news to emerge for Christians: the one-child policy is finally starting to disappear. The government may increase the limit on the number of children for each family; it means there is hope in the future for each family to have children according to their own will. 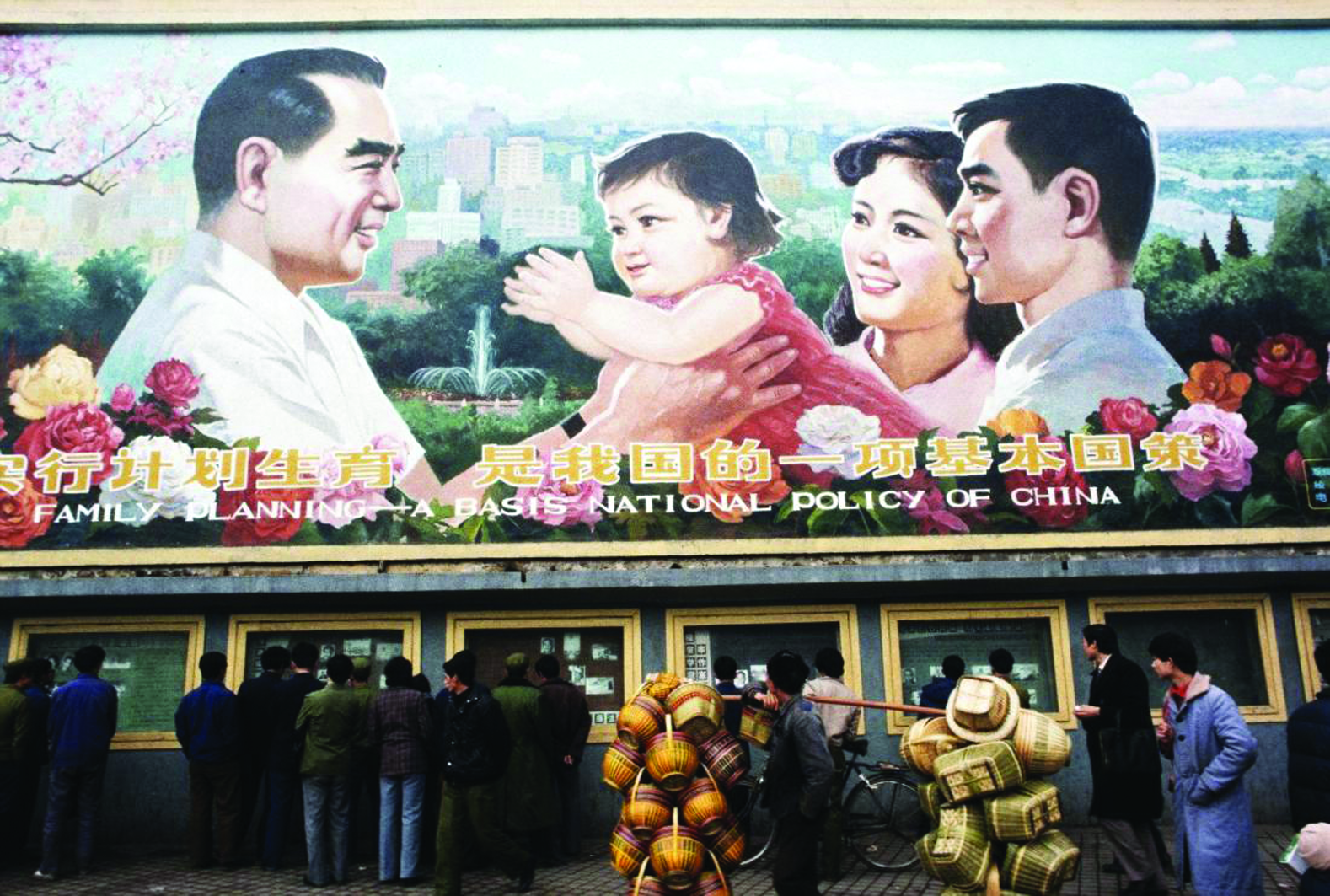 A government poster in favor of the “one child per family” policy of past years. The policy is slowly being relaxed to allow more than one child

Chinese Catholics are grateful for this excellent news, which means the end of this kind of persecution. I am, incidentally, not surprised by this, since China’s aging population is a big problem. This is not only a problem for China but for most of the world. And of course, the best way to solve this problem is to obey natural law, inscribed in creation by God, and reject contraception and abortion.

Theresa Li is the pen name of a young Chinese Catholic teacher in Beijing, China. She reports on the current status of Catholics in her country as she is experiencing it.