Pope Francis and the Gospel of Life

Pope Francis and the Gospel of Life

In the world this year, and even among the faithful, there has been a certain confusion and uncertainty over the teaching of Pope Francis on moral issues, in part because the media has distorted or taken out of context some of his words. On life, let’s set the record straight… 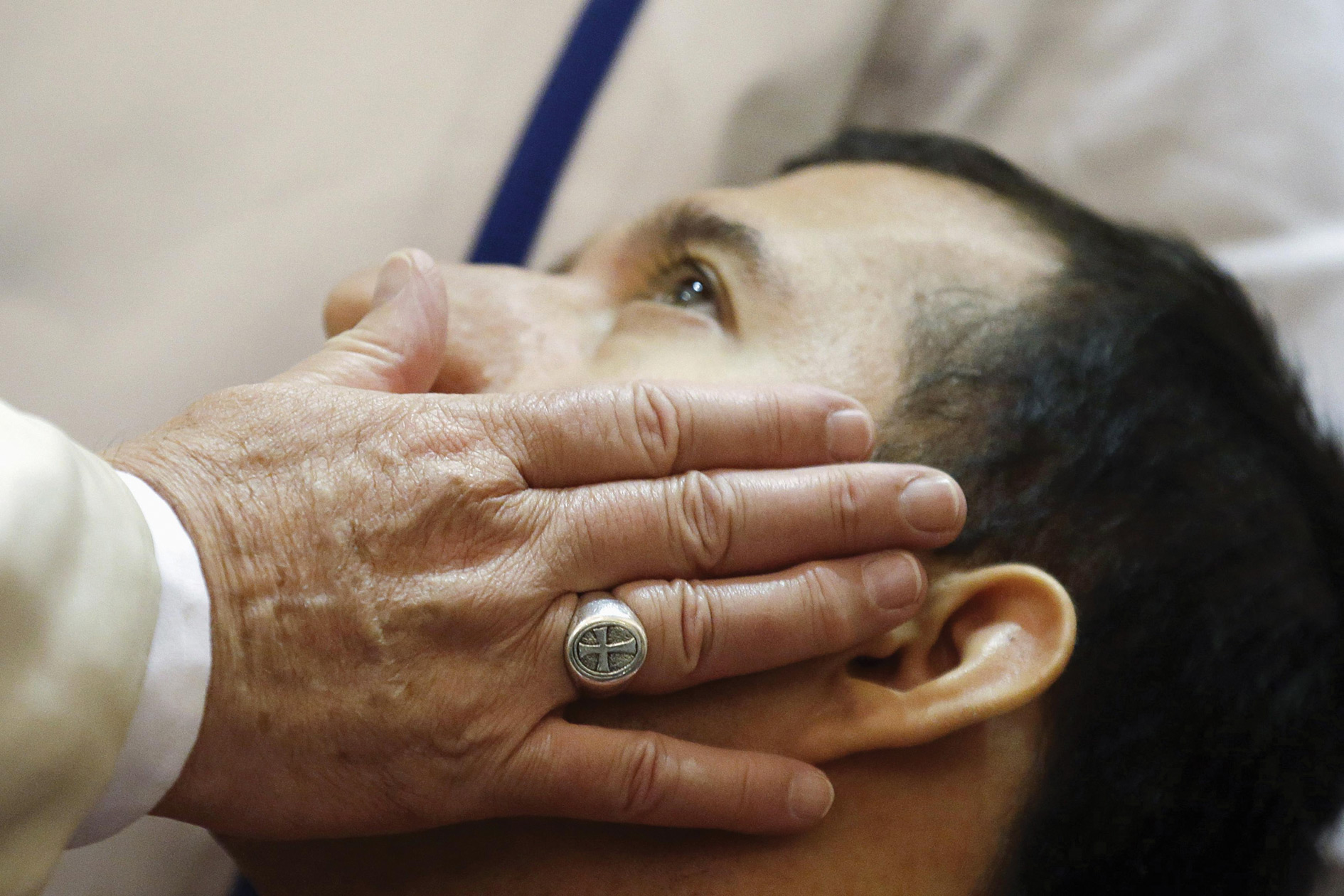 When the history of Jorge Bergoglio’s life is written, it will be unique in the annals of Catholic history; for only a year into his pontificate, we can already see that this is a very special man, with a special mission. Among the Pope’s many gifts are his humility, his compassion and above all his love and devotion to Jesus Christ. And if there is one thing which symbolizes all three, it is the Holy Father’s em­brace of the Gospel of Life.

Among the first major acts of his pontificate was Francis’s en­dorsement of the right to life movement. Addressing a huge pro-life rally in Rome on May 13, 2013, Francis said: “I greet the participants of the March for Life which took place this morning in Rome and invite everyone to stay focused on the important issue of respect for human life, from the moment of conception.” To underscore that point, Francis personally joined the March himself in his popemobile, uniting himself with the dedicated marchers.

Two months later, on July 17, ahead of the annual Day for Life in the United Kingdom — and when secular activists were making an aggressive push to expand abortion there — Francis sent a message to British and Irish Catholics, exhorting them to “recognize the inestimable value of human life.”

He said of human beings: “Even the weakest and most vulnerable, the sick, the old, the unborn and the poor, are masterpieces of God’s creation, made in his own image, destined to live forever, and deserving of the utmost reverence and respect.”

In connection with that appeal, Francis made it a point to call on legislators to reflect that respect in the laws of their land, praying “that the Day for Life will help to ensure that human life always receives the protection that is its due, so that ‘everything that breathes may praise the Lord.’”

On September 20, in an address to Catholic physicians, Francis characterized abortion as a product of a “widespread mentality of profit, the ‘throwaway culture,’ which has today enslaved the hearts and minds of so many.” That attitude, he said, “calls for the elimination of human beings, above all if they are physically and socially weaker. Our response to that mentality is a decisive and unhesitating ‘yes’ to life.”

Francis then described how vulnerable the unborn were, linking their situation to Christ Himself: “Every unborn child, though unjustly condemned to be aborted, has the face of the Lord, who even before his birth, and then as soon as he was born, experienced the rejection of the world.” The meaning of these words was unmistakable: Francis was saying that those who abort unborn children symbolically reject God Himself, along with His precious creations.

On January 13 of this year, in a prime address to the diplomatic corps accredited to the Holy See, Francis continued his powerful pro-life witness, describing abortion as horrific, saying “it is frightful even to think there are children, victims of abortion, who will never see the light of day.” Just a week later, however, the pontiff demonstrated how pro-lifers can counter that evil, sending a strong message of support to the March for Life in Washington DC: “I join the March for Life in Washington with my prayers. May God help us respect all life, especially the most vulnerable.” (From the Pope’s Twitter account, January 22, 2014).

Francis’s consistent and overwhelming witness to the Gospel of Life is not new; nor is it a merely a perfunctory way of acknowledging Catholic teaching. A decade ago, when he was the archbishop of Buenos Aires, Pope Francis gave one of the strongest pro-life sermons ever heard, defending life at every stage of its existence, and declaring that followers of Jesus Christ should bear witness to this truth, even in the face of persecution — and even if threatened with death.

Below, is a translation of this little-known but extraordinary sermon, revealing how Francis’ pro-life convictions flow from the very heart of his faith in Christ, and should serve as a model for faithful Christians everywhere.