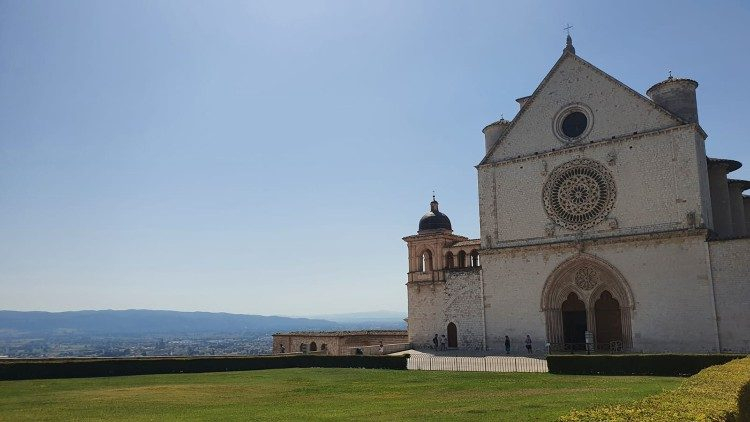 The Basilica of St Francis, Assisi

Pope Francis will sign a new encyclical after Mass celebrated in the Basilica of St. Francis on 3 October. The ceremony will take place without the faithful present, in respect of the current health situation.

Pope Francis will visit the Italian town of Assisi on 3 October to sign a new encyclical.

In a statement released on Saturday, the Director of the Holy See Press Office, Matteo Bruni, said the encyclical is entitled Fratelli tutti or “All Brothers” on fraternity and social friendship.

The Holy Father will arrive in Assisi in the afternoon where he will celebrate Holy Mass at the Tomb of St. Francis, which will be followed by the signing of the encyclical.

The visit will take place in private, without the participation of the faithful. 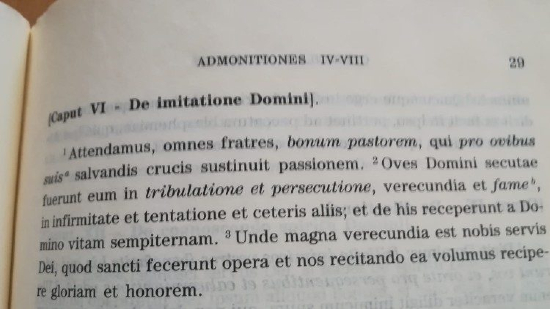 In a statement, the Bishop of Assisi, Domenico Sorrentino, said the town awaits the Pope’s visit with “emotion and gratitude”.

He went on to say, “While the world is suffering a pandemic that makes so many peoples lives difficult, and makes us feel for brothers in pain, we cannot but feel the need to become above all brothers in love.”

“This gesture of Pope Francis,” concluded the Bishop, “gives us new courage and strength to ‘restart’ in the name of the fraternity that unites us all.”

The title of the Pope’s new encyclical recalls a central theme of his magisterium. On the evening of his election to the papacy on 13 March 2013, Pope Francis first greeted the world with the word “brothers”.

The theme of fraternity is also present in his constant embrace of migrants, epitomized in his pastoral visit to Lampedusa.

His signing of the Document on Human Fraternity in Abu Dhabi in 2019 marks one more example of Pope Francis’ dedication to promoting brotherly love.