Pope: Nations must work together to adapt to climate change

Pope: Nations must work together to adapt to climate change 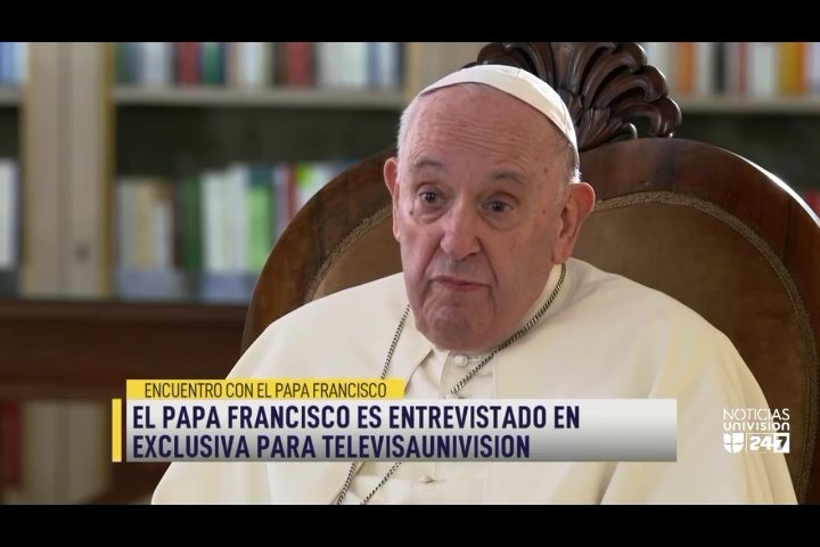 Pope Francis sends a message to participants in a Vatican conference on resilience and climate change, and urges all nations to work together to reduce carbon emissions and help people adapt to climate change.

The Pontifical Academy of Sciences is hosting a two-day conference at the Vatican’s Casino Pio IV, on 13-14 July, focusing on the theme: “Resilience of People and Ecosystems under Climate Stress”.

As the event kicked off on Wednesday, Pope Francis sent his greetings to participants, and encouraged their efforts to discuss the environmental crisis.

“The phenomenon of climate change has become an emergency that no longer remains at the margins of society. Instead, it has assumed a central place, reshaping not only industrial and agricultural systems but also adversely affecting the global human family, especially the poor and those living on the economic peripheries of our world.”

The Pope said the world is facing the twin challenges of “lessening climate risks by reducing emissions” and of “assisting and enabling people to adapt to progressively worsening changes to the climate”.

These challenges require everyone to come up with a multi-dimensional approach to protect people and the planet, he added.

Pope Francis made reference to his oft-repeated call for an “ecological conversion”, saying this process requires everyone to be grateful for God’s Creation, to live in communion with one another, and to work together to deal with environmental problems.

“Courageous, cooperative and far-sighted efforts among religious, political, social and cultural leaders on local, national and international levels are needed in order to find concrete solutions to the severe and increasing problems we are facing.”

The Pope called on the most-developed nations to reduce their own carbon emissions, while also offering financial assistance to “less prosperous areas of the world”.

Access to clean energy and drinking water are other issues that world leaders need to address, he said, adding that farmers need help to shift production to more resilient crops.

Common good of the planet

The Pope recalled the related concerns of loss of biodiversity and the various wars that threaten human survival and lead to “problems of food security and increasing pollution”.

“Everything is connected,” repeated Pope Francis, adding that “promoting the long-term common good of our planet is essential to genuine ecological conversion”.

He noted that the Holy See and Vatican City State have recently acceded to the UN Framework Convention on Climate Change and the Paris Agreement.

In conclusion, Pope Francis encouraged participants in the Vatican resilience conference in their efforts on behalf of people and the planet.

“In working together, men and women of good will can address the scale and complexity of the issues that lie before us, protect the human family and God’s gift of creation from climate extremes, and foster the goods of justice and peace.”