Church Needs To Prepare Herself To Become A “Diaspora Church”

Church Needs To Prepare Herself To Become A “Diaspora Church” 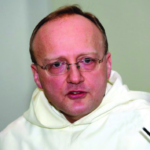 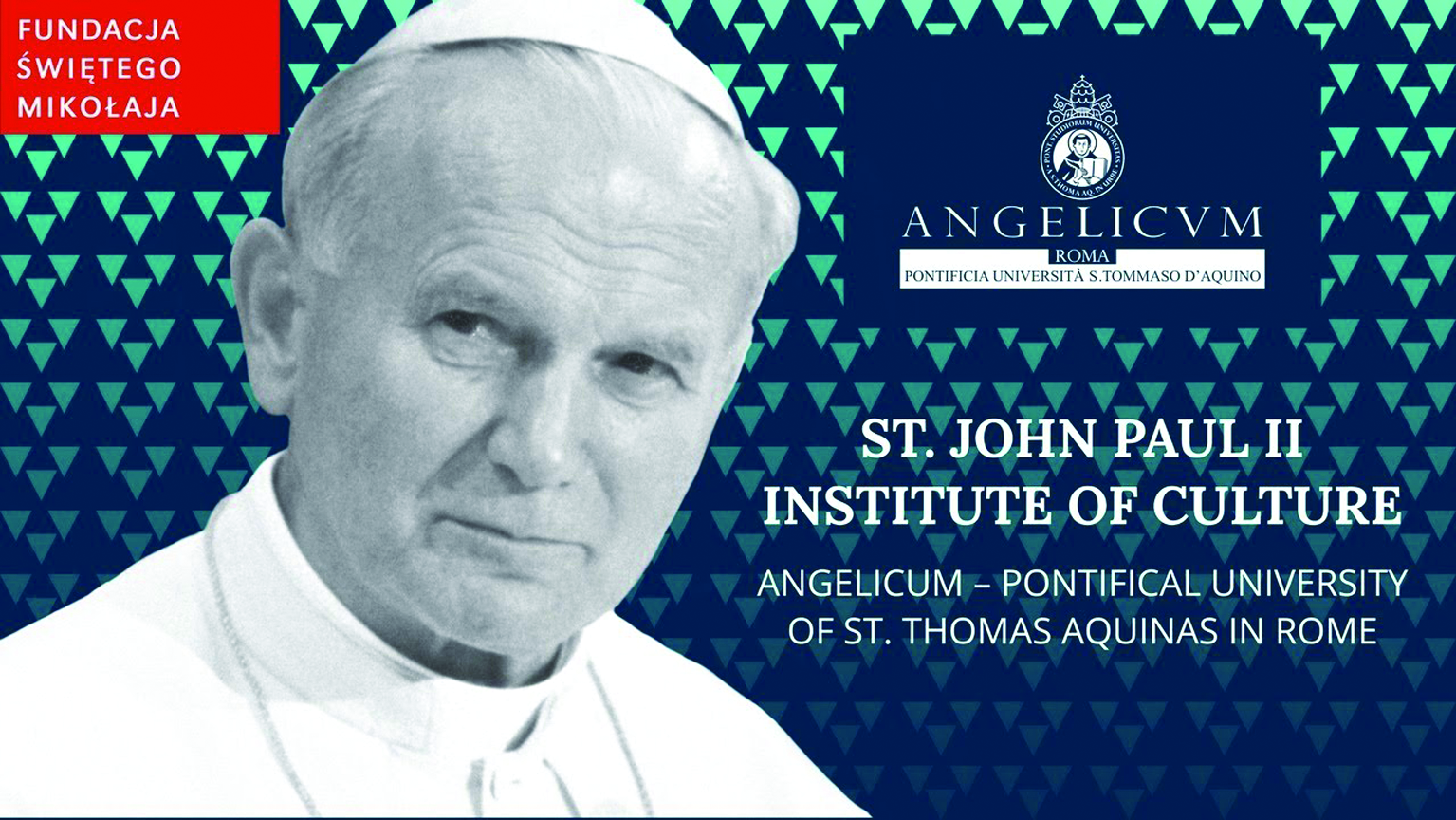 A poster presenting the new Institute in Rome

Pope, saint, spiritual father to millions. On the occasion of the 100th anniversary of his May 18, 1920 birthday on May 18 this year, John Paul II received a special post-mortem birthday gift: a new center for culture in his name, opened at the Angelicum University in Rome.

John Paul II’s epochal papacy embraced all dimensions of human life: the value of human nature; the special attention to the genius of women; the pro-life struggle; fighting injustice and poverty; his attention to the family, art, and culture in general. His message is a witness and fearless testimony of Christian life.

Inside the Vatican had the chance to interview the rector of the Dominican university in Rome, the Angelicum, Fr. Michał Paluch O.P., on the occasion of the opening of this center earlier this year. 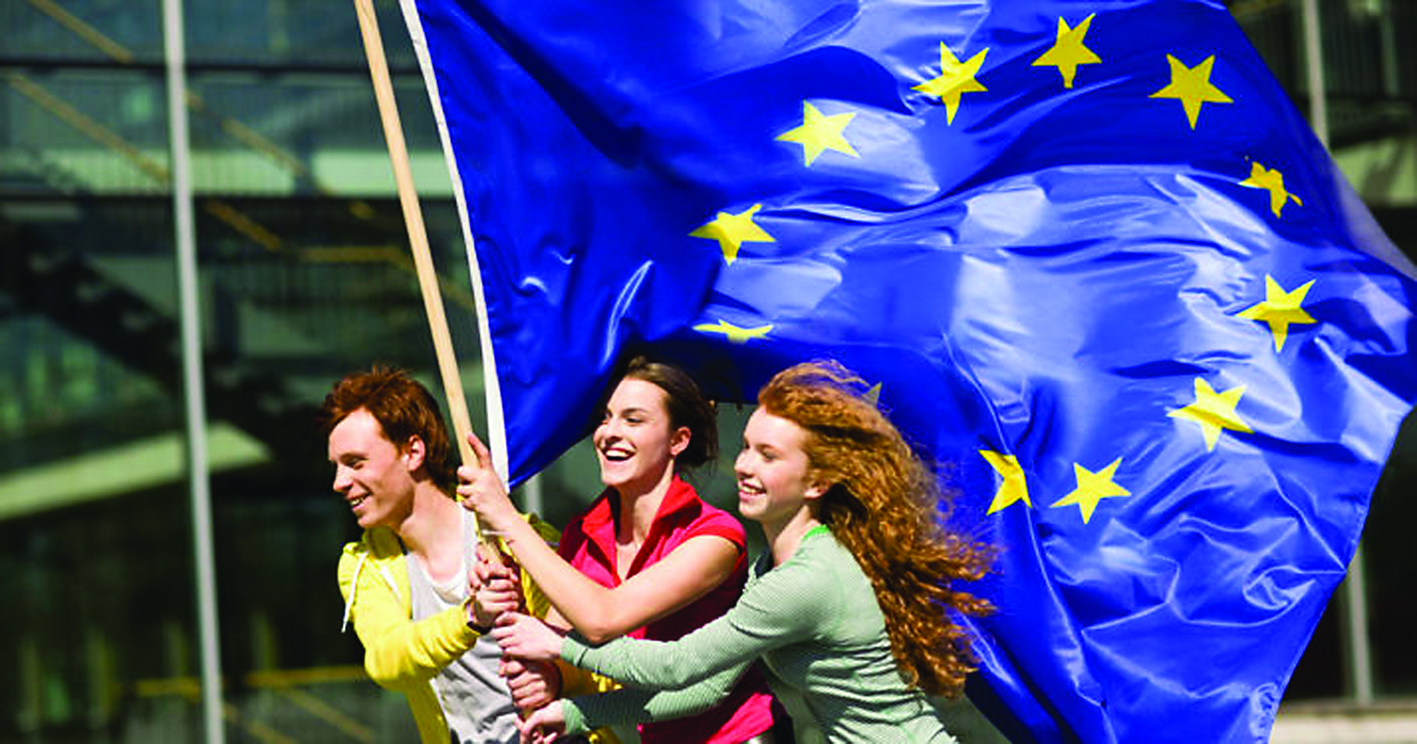 ITV: The new Institute of John Paul II… What is it? What is its mission?

This theme has been a little bit neglected during the last decades. The family and life values are all necessary, but we should also go a step further and think about how our relationships, how our communities, can help us to live our Christian lives or be an obstacle to it. Culture has been always in the center of John Paul II’s legacy. Not just because he was an artist, wrote poems, and tried to be an actor in his youth, but mostly because he was deeply convinced from the very beginning that the right program for the modern world is the proper anthropology. The study of man. Anthropology and culture — together.

In a couple of days we will celebrate the 40th anniversary of his famous speech at the UNESCO headquarters in 1980. He was the first Pope who addressed that assembly in person. He understood his own talk as a crucial feature of his pontificate. In his book Memory and Identity he speaks about this speech and its importance for him.

What was the most central feature of culture for John Paul II?

PALUCH: The main direction of his pontificate was given in the famous phrase, repeated often: “You cannot understand man without Christ,” which he said first in 1979. We have to understand the whole pontificate of John Paul II under this theme. What does this theme mean?

What does it mean to be human today? I would say, as we understand the modern world, it would be a good way of dealing with the contemporary world. We are invited to be witnesses of Christ, but on the other hand we have to be open to listen to those who may not share our values. Their concerns and their inquiries into Christ. John Paul’s approach is balanced: he is ready to be a witness — as he was at the UNESCO — where the people are not Christian, but also ready to be respectful to the non-Christian cultures.

The issue is not so much about content, but rather about the right attitude: the attitude of being part of the contemporary world, engaging it, but with a solid backbone that will not break.

PALUCH: Absolutely, yes.I think Christianity is always about this conflict of two different cultures. Sometimes, perhaps, we have a description of one or the other which is a little bit too simplistic. The truth is that our culture of life is part of our hearts and not just a political “game.” It is something personal, that we should be aware of and humble to recognize.It is absolutely the right direction and is very topical today.

What seems crucial to me is the invitation to live our identity as a strong identity. Because of this strong and converted identity we can approach the other. This does not mean that in order to create space for the others, we have to reduce our own space to leave some space to the others.

This is wrong. It is because of our identity that we should be able to make some space for the other.

In Europe today we have to recognize that we will have to become a diaspora Church, even if we do not like it. This may not be the biggest catastrophe. It has been like this in moments of the past. I do not think the most important thing we have to maintain is our voice in all fields of society and secular organizations. When I think about Christianity in Europe — which is becoming more secular everyday—we are too focused not losing our foothold and wasting our energy in frustration rather than using our energy to be creative in evangelization, the understandings that are in our reach.

Instead of being bitter and frustrated, let’s try to look for creativity in order to present the Christian message in the most powerful, attractive, and beautiful way. People are in great need of Christianity.

What was the most memorable moment of the inauguration ceremony?

PALUCH: I liked Professor Rémi Brague’s speech a lot. I think his comparison of two recent Popes was quite interesting. He said that John Paul II’s vision for Europe was not a vision for Europe alone but something he intended as “trans-European.”

He understood Europe as the place where this idea — that you cannot understand man without Christ — was born. But in general this call was an offer to the whole world.

Benedict XVI was centered on Europe, then Pope Francis followed him. For FrancisEurope is not so important right now. Maybe providence gives us one and then the other, both based on the universal vision of John Paul II. Both visions of the Church have to be connected into a synthesis, not as in a competition but as a unity.

Can you tell us about one fruit that you are working on with the Institute?

PALUCH: There will be philosophical and theological workshops. But then we will also work on a theater play.Our students will be prepared to stage a play by John PaulII on jobs. We will invite people to discuss it but then also stage this play. I am very happy about this. This is what we need; education is not just for the head, but also for the heart.