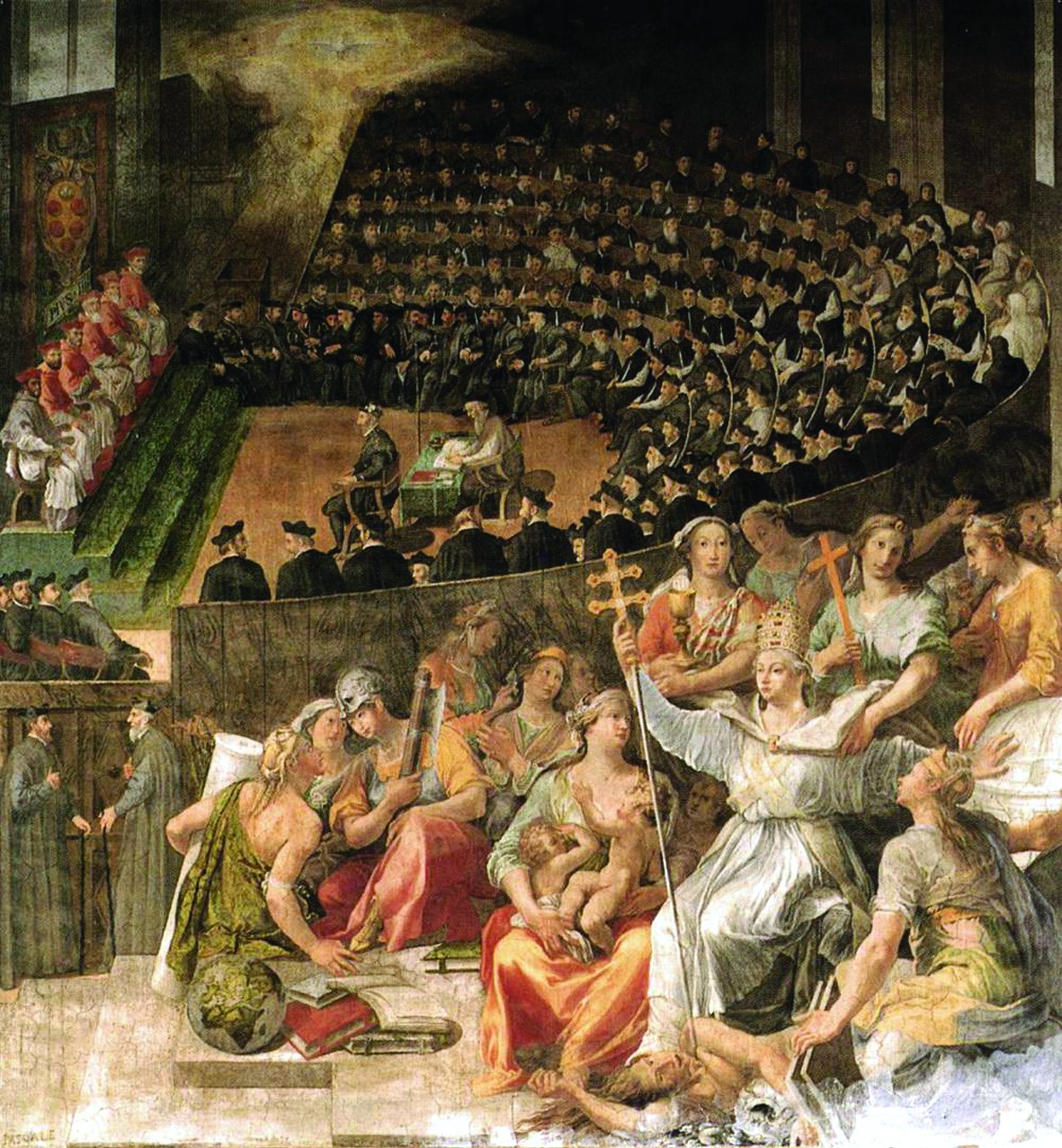 The Council of Trent (1588) by Pasquale Cati Da Iesi 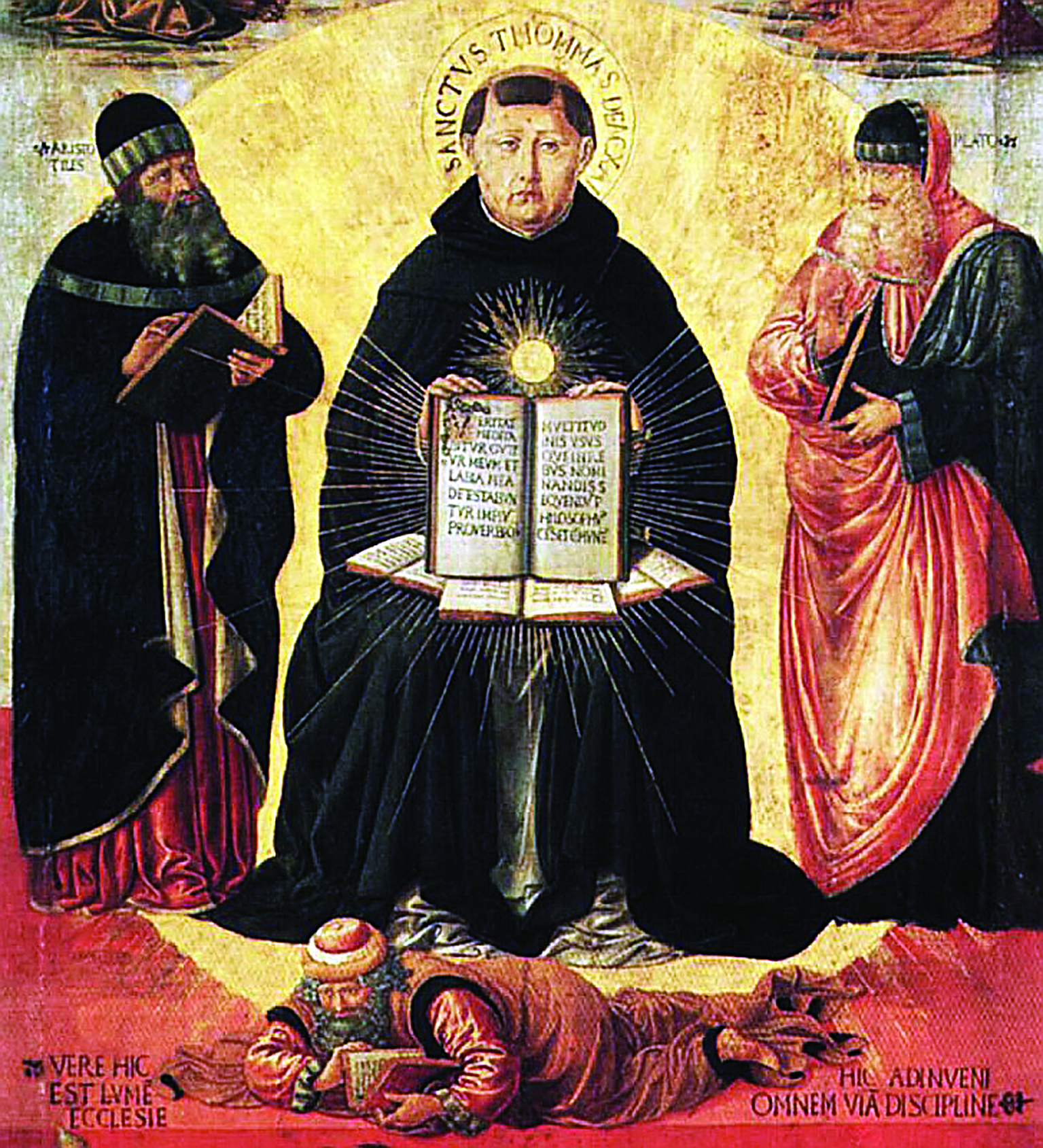 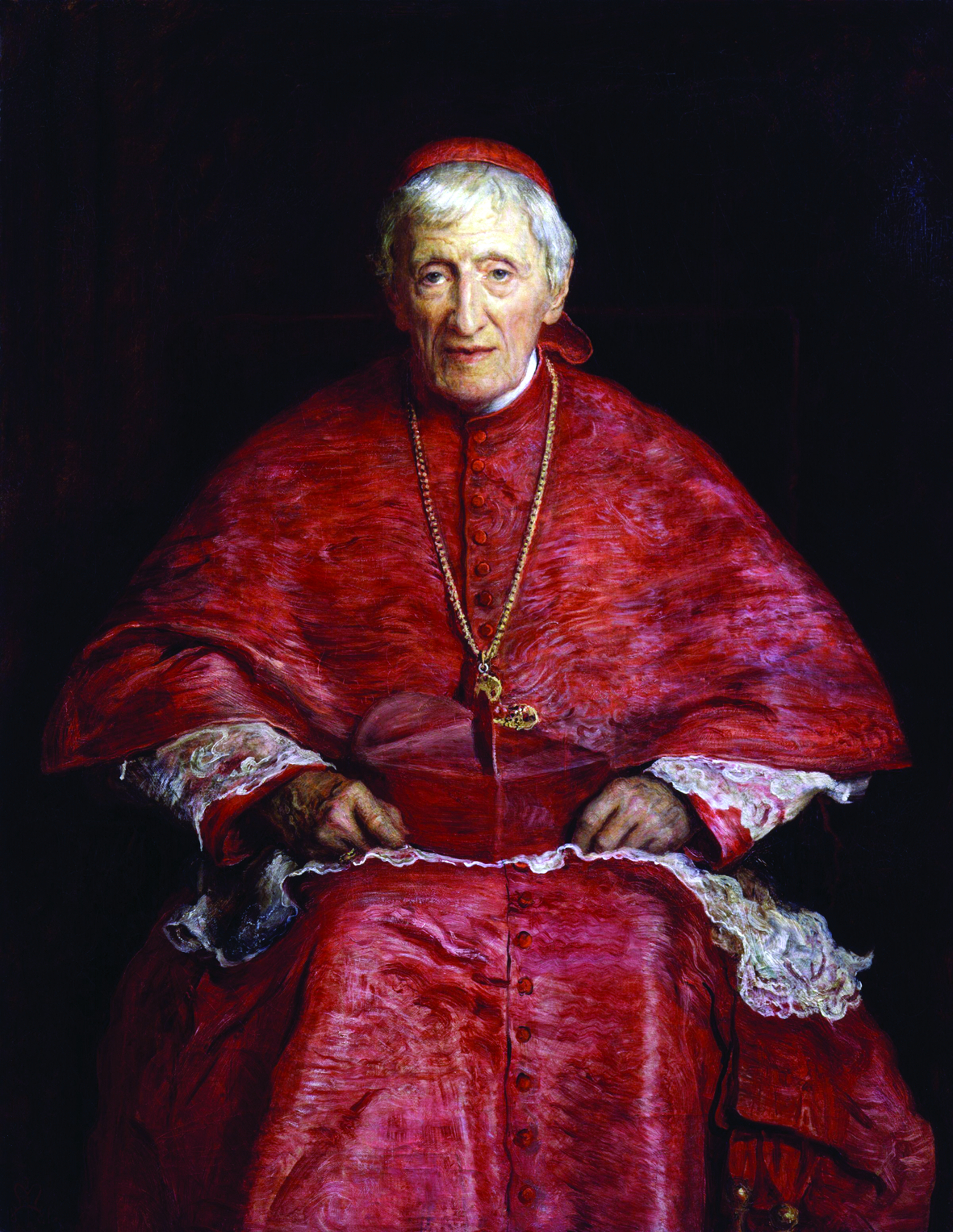 John Henry Newman, a convert from Anglicanism, elevated to the cardinalate in 1879 by Leo XIII, proclaimed a saint in 2019 by Pope Francis 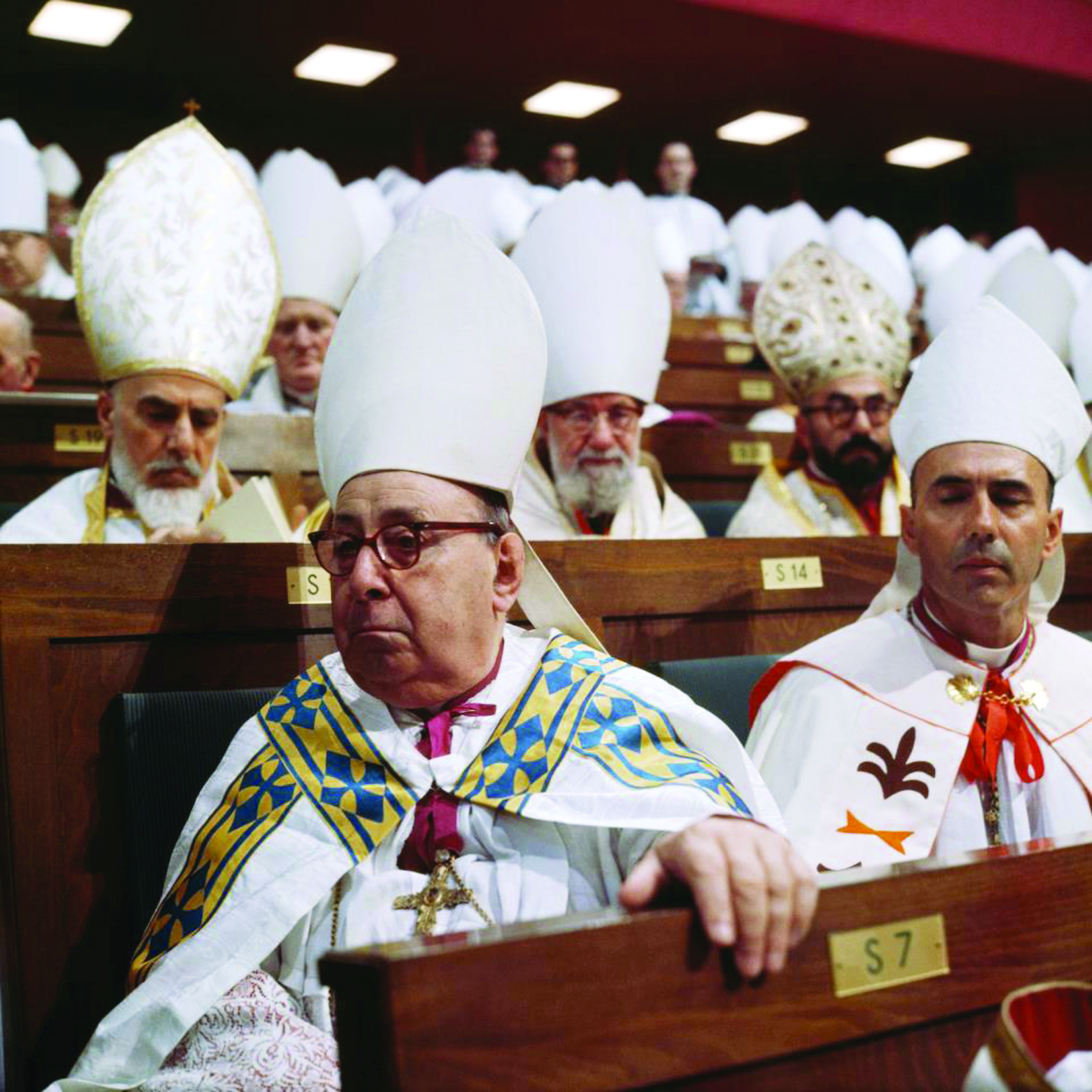 The Council Fathers during a session of Vatican Council II 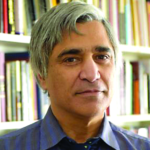