“A Church that No Longer Preaches?”

“A Church that No Longer Preaches?” 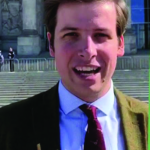 “The Church must never become an NGO. Churches and parishes must go out into the public square if we are not to end up as an NGO.”

These are the words of Pope Francis on World Youth Day in Rio de Janeiro in 2013 — part of the famous speech in which he also exhorted young Catholics to “create a stir.”

The strategy to prevent the Church from becoming an NGO appears to include the projects discussed during last year’s Amazon Synod. NGOs are generally defined as large, internationally active, mostly left-wing associations like Greenpeace, Amnesty International, Open Society, Gaia-Amazonas Foundation or other organizations that advocate a leftist-liberal interpretation of human rights, no barriers to mass migration or the struggle against “man-made climate change.”

From today’s perspective, it is difficult to say whether there was actually, back in 2013, any threat of a development in the Church that could have made the Church indistinguishable from the aforementioned organizations.

However, looking at the current strong political engagement of the Holy See, especially since the encyclical Laudato Si’, it seems obvious that the Church has moved closer to, rather than distanced itself from, the left-leaning NGOs. Ever since the Amazon Synod, we are hearing more and more about a “New Church” with an “Amazonian face.”

On a superficial level, this Amazonian face is manifesting itself through actual or potential changes in the rites and in many aspects of practical Church life.

According to Bishop Kräutler, for example, pagan elements should be integrated into the lives of Catholics in this region. According to media reports, an NGO known as the Gaia-Amazonas Foundation, headed by a German-Colombian, Martin von Hildebrandt, appears to have played a rather prominent role before and during the Amazon Synod.

Von Hildebrandt advocates an idea that has actually existed for decades: that the Amazon region should be removed from Brazilian sovereignty and placed under international administration.

Among those promoting this idea were Francois Mitterand, Mikhail Gorbachev, John Major and Al Gore. According to British journalist Edward Pentin, it was feared, in the run-up to the Amazon Synod, that the Church might openly support this political project. Only after meeting with high-ranking representatives of the Brazilian government did Cardinal Claudio Hummes give the assurance that the Synod would make no statement on this matter. 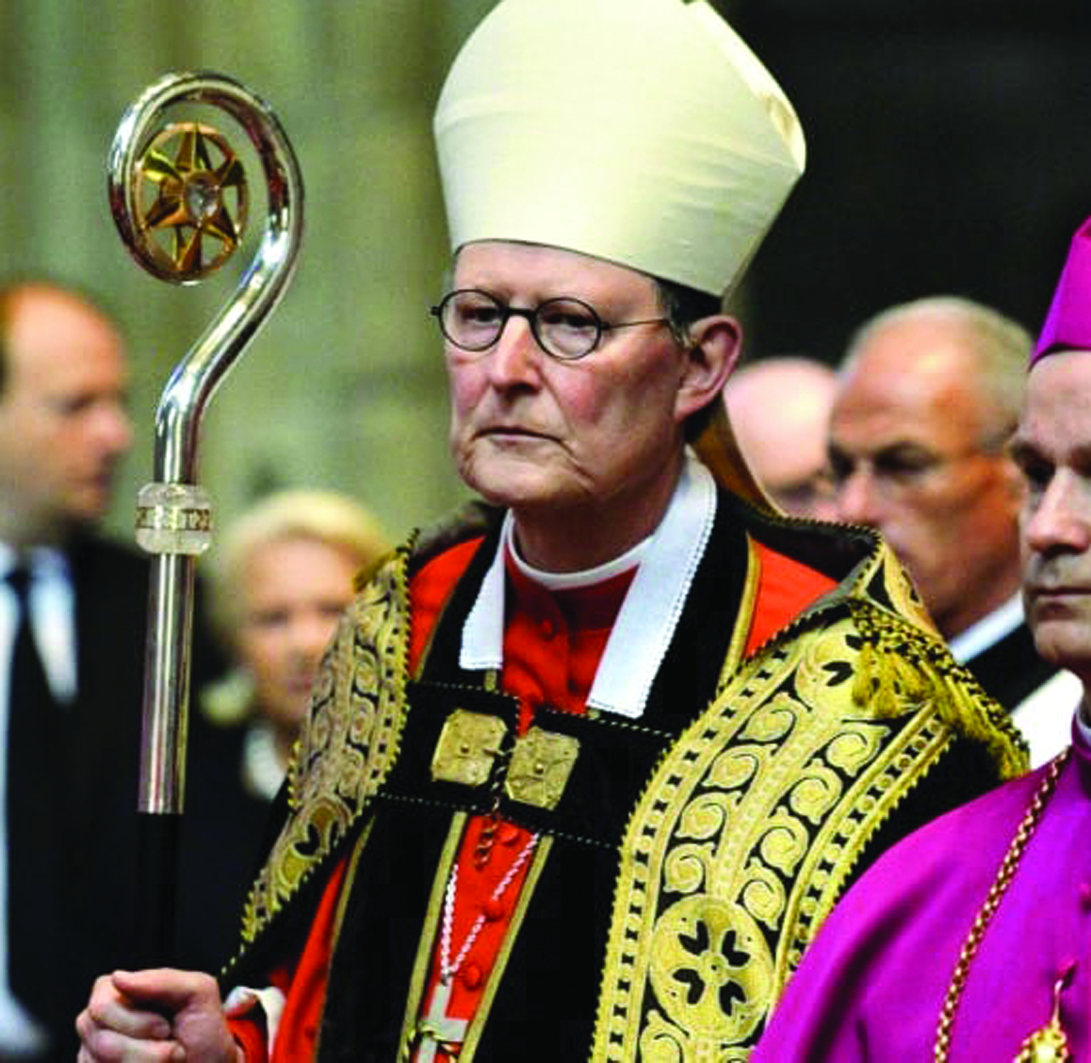 Only two German bishops have dissented from the direction in which their brother bishops are forging ahead: Bishop Rudolph Voderholzer of Regensburg (top) and Cardinal Rainer Woelki of Cologne (bottom). Archbishop Viganò has privately praised these two for their fidelity to the faith of all time

Regarding the question of immigration from Africa and Asia, Pope Francis has adopted positions much closer to those of the NGOs (and the Merkel government and the German Bishops’Conference) than to those of his predecessors.

This begs the question what the Pope could actually have meant by his statement that the Church should not become an NGO. The Church with the “Amazonian face” apparently focuses on propagating leftist “green” climate policy and glorifying pagan practices from South America, while frowning upon missionary activity.

The Pope recently confirmed this, telling Italian schoolchildren that the faith should not be proclaimed in words.

But what is a Church that no longer preaches, no longer obeysChrist’s command to bring the Gospel to all peoples? A Church that limits itself to the political and social activities already mentioned? It is, to all intents and purposes, an NGO.