Pope at Angelus: Pray for those who wrong you

Pope at Angelus: Pray for those who wrong you 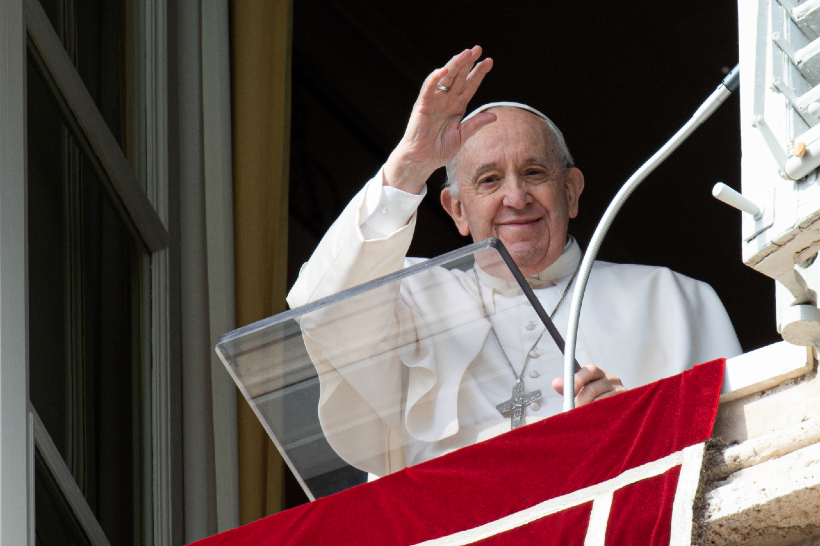 During the Sunday Angelus, Pope Francis invites people to follow the example of Jesus and react to wrongdoing with kindness rather than anger or violence.

In his catechesis during the Sunday Angelus, Pope Francis turned his thoughts to the Gospel of the day focusing on the basic life guidance that Jesus gives his disciples. He noted that the Lord is referring “to the most difficult situations, those that constitute the litmus test for us .”

The Pope explained that the disciple “is called not to give into instinct and hatred, but to go further, much further.”

Drawing from the Gospel of Luke, Pope Francis underlined that Jesus says: “Love your enemies, do good to those who hate you” and “If anyone strikes you on the cheek, offer the other also.”

The Pope went on to consider that sense of injustice that we feel in “turning the other cheek”.

He described how Jesus, during his unjust trial before the high priest, receives a slap from one of the guards. “The Lord then asks for an account of the evil received,” said the Pope.

“Turning the other cheek,” commented Pope Francis, “does not mean suffering in silence, giving into injustice. With his question, Jesus denounces what is unjust. But he does so without anger nor violence, rather with kindness.”

The Pope explained that Jesus’ meekness is a stronger response than the beating he received. Turning the other cheek is not the retreat of the loser, but the action of one who has greater inner strength, who overcomes evil with good.”

Addressing the faithful in St Peter’s Square, Pope Francis said “it is the freely given, undeserved love we receive from Jesus that generates in the heart a way of doing things that is similar to his, that rejects all vengeance.”

Asking if it was possible for a person to come to love his enemies, the Pope remarked, “ if it depended only on us, it would be impossible.” But with the Spirit of Jesus “we can respond to evil with good, we can love those who hurt us.”

Pope Francis lamented how sad it was when people who are proud to be Christians “see others as enemies and think of waging war against each other.”

In conclusion, the Pope urged people to pray for those who do us wrong and ask the Holy Spirit to act in our hearts. Follow the example of Jesus, he said, “meek, during his trial.”