‘Why it matters to be intolerant of intolerance’ was the title of a conference held at Rome’s Gregorian University this week, highlighting the need for closer cooperation in the fight against violent extremism.

cq5dam.thumbnail.cropped.750.422 (1)Key speakers at the event were Cardinal Leonardo Sandri, head of the Congregation for Oriental Churches and Tariq Ahmad, a British government minister of state for the Foreign and Commonwealth Office, tasked with issues of counter-terrorism and freedom of religion.

Lord Ahmad, who also serves as the Prime Minister’s special representative on preventing sexual violence in conflict, focused on the efforts of the British government to combat religious intolerance, through education, advocacy or interfaith engagement.

During his visit to Rome Lord Ahmad also held talks with top Vatican officials, including the Holy See’s foreign minister, Archbishop Paul Gallagher. As a Muslim, whose children attend Catholic schools, Ahmad believes that inclusivity and mutual respect are the hallmarks of a stable society. But he told Susy Hodges he is concerned that intolerance and religious persecution are on the rise worldwide.
Lord Ahmad says religion is being used as a weapon by extremist groups therefore “it is important that like-minded organisations, countries and communities come together to raise voices, to ensure the protection of minority faiths wherever they find persecution occurring in the world”.

The British government minister praises Pope Francis as “a trailblazer in terms of his advocacy for the rights of all faith communities”, welcoming in particular his recent words on behalf of the Rohinga minority in Myanmar who are victims of religious and ethnic persecution.
Rich tapestry of religious diversity

Britain today, Ahmad says, is stronger and more stable because of its “rich tapestry” of religious diversity. While extremist groups still manage to infiltrate and influence vulnerable young minds through social media, he says the response to recent terror attacks showcased how “people of all faiths and none came together” in defiance of those who seek to divide and sow fear in society.

He highlights efforts taken by the UK, France and Italy to persuade social media providers to take responsibility for the content of their sites and notes that in the year leading up to August 2017 Twitter removed almost a million accounts because they were “espousing unacceptable views”. 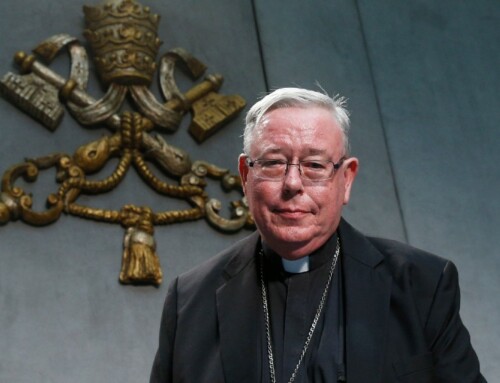 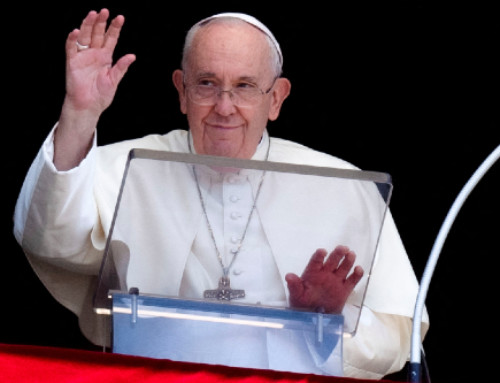 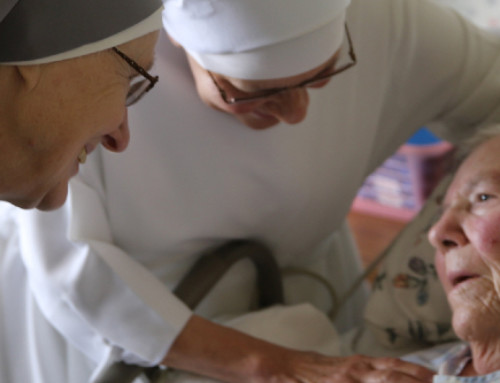 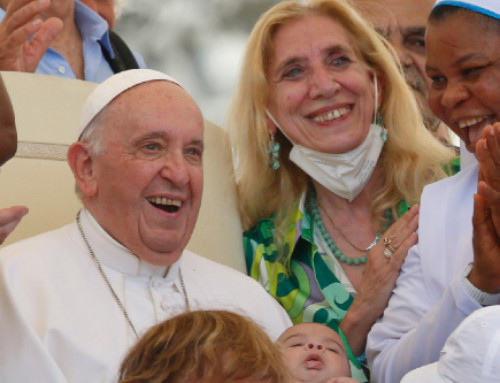