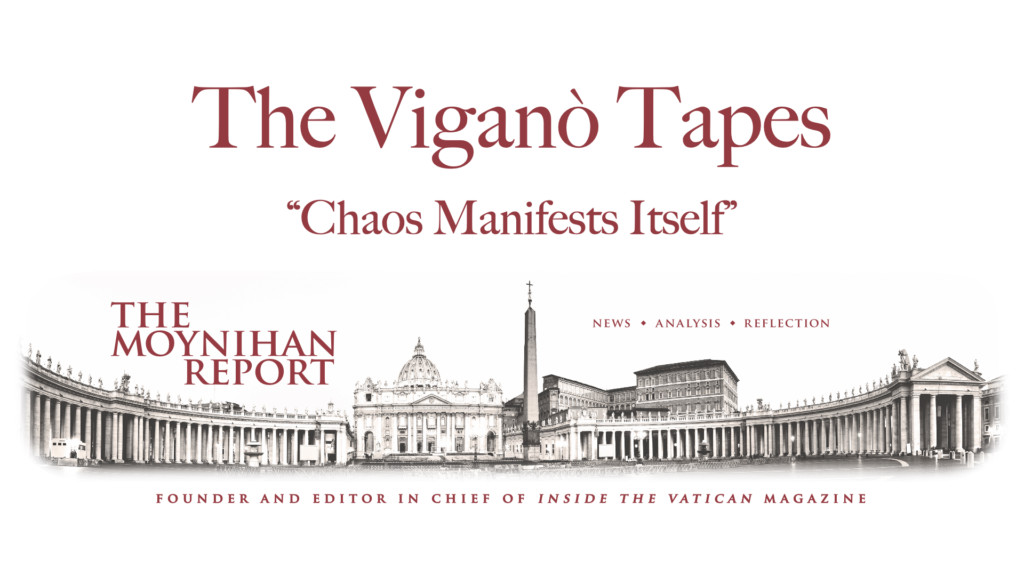 Question Number 7: Your Excellency, you have spoken of the distinction between legitimate authority and illegitimate authority, between legitimate commands that we should obey and illegitimate commands that we should not obey and resist. But how can we distinguish between them? Isn’t it true that St. Paul in his letter to the Romans spoke very clearly about the necessity for Christians to obey the constituted authorities. What do you say?

7. But shouldn’t we still defend and respect authority, following the admonition of Saint Paul (Rom 13)?

Saint Paul was a Roman citizen, and as such he had before him the example of a power regulated by laws that later formed the basis for the law of Western nations and which were also adopted by the Church. The authority that governs us today, instead, has cancelled millennia of Greco-Roman and Christian civilization, bringing us back to the barbarism of the Assyrians, to the absence of laws and absolute principles to which even authority itself is bound to conform. Those who hold power present themselves as representatives of the people, but in fact they act against the people, without any constraint, without limits either from above – since they have cancelled the divine origin of the power of those who govern – nor from below, since they do not allow citizens to elect their own representatives unless they are certain they can manipulate the vote to their own advantage.

I would like to underline this barbarization of the law, which in my opinion is the cause of the crisis of authority, of its perversion and its brazen arrogance. These tyrants, barricaded in their palaces guarded by armed guards, behave like Sennacherib, deifying authority in themselves, in a delirium of omnipotence guaranteed to them by the availability of financial, political and media means.

And what leaves us disconcerting is that the masses allow themselves to be tyrannized, precisely in an era that has made Revolution one of the key themes of modernity, to the point of introducing its principles right into the sacred precincts with Vatican II. To a genuinely Catholic perspective, however, chaos manifests itself both in rebellion against good authority and in servile obedience to evil authority, in a subversion that we have today right before our eyes that leaves us incredulous in its anachronistic arrogance.