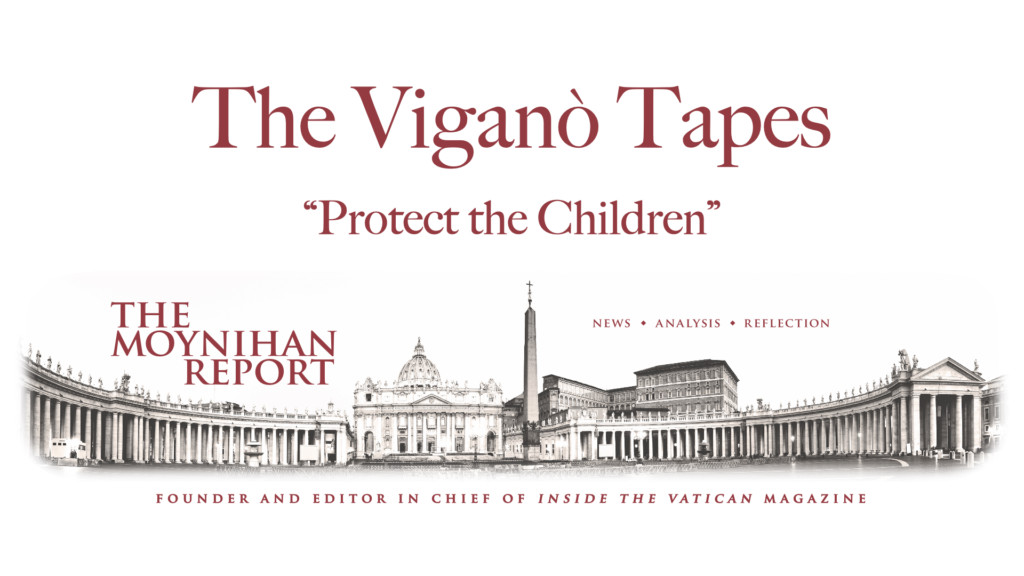 8. How can we concretely resist these abuses?

In the civil sphere, there is a need to reject any cooperation with the current pandemic narrative and with the climate emergency that may soon replace it. Disregarding regulations that are illegitimate or that expose citizens to concrete risks to their health is morally lawful and in certain circumstances is even a duty. In no way can one jeopardize one’s life and health and that of one’s children, not even in the face of the threat of retaliation; for in that case our participation would make us guilty before God and deserving of His punishments. In no way can we accept the administration of experimental gene serums, in the course of whose production children have been killed in the third month of pregnancy: their blood would fall on those who produce them, as well as on those who impose them, and those who receive them. In no case should it be tolerated that a pseudo-pandemic, whose victims are fewer in number than the victims of the supposed vaccines, become an alibi for imposing controls and limitations on natural freedoms and civil rights. And if the media, enslaved to power and accomplices of this conspiracy, censor every dissenting voice, this should persuade us that the dystopian society described by Orwell is now being realized following a precise script, under a single direction. I denounced it in my Appeal last year, and no one who rereads it today can accuse me of having sounded unjustified alarms.

Let’s not forget that since 2010 the Rockefeller Foundation has predicted four scenarios for these years, one of which was the pandemic “lockstep.” Roadmaps have been studied for all of these scenarios, and it is disturbing to see how the one relating to the pandemic has essentially turned out as expected (see Scenarios for the Future of Technology and International Development, here). The thousands of fires started around the world in recent days are providing the mainstream media with the pretext to shout about the climate emergency, in the name of which they are already warning us that we will have to prepare for new lockdowns and new forms of limitation of our freedoms and our rights. But then there will be the global cyber-attack or the economic crisis, which have already been studied and planned out, and whose first signs we can observe. All of these strategies have the attack on the individual as their objective – isolated and attacked in his emotionality, in his daily rhythms, in his work – and also attack the masses in an undifferentiated and anonymous way.

Those who dissent, that is, those who do not accept being turned into guinea pigs and seeing the world population decimated by transforming it into a mass of chronically ill, must understand that disobedience is just as necessary as it was at the time of other dictatorships of the last century, and even more so. It is disconcerting that, after having built the rhetoric of the post-World-War-II era on anti-Nazism, no one seems to recognize that the same discrimination that made concentration camps possible is now arising again in a more ruthless form. One wonders whether the totalitarian regimes of the twentieth century did not constitute a preparatory experiment for what is happening today, starting with the state of Israel.

And what leaves us disconcerting is that the masses allow themselves to be tyrannized, precisely in an era that has made Revolution one of the key themes of modernity, to the point of introducing its principles right into the sacred precincts with Vatican II. To a genuinely Catholic perspective, however, chaos manifests itself both in rebellion against good authority and in servile obedience to evil authority, in a subversion that we have today right before our eyes that leaves us incredulous in its anachronistic arrogance.