“The Bishop Must Go Ahead”

“The Bishop Must Go Ahead”

Archbishop Georg Gänswein, prefect of the Papal Household and personal secretary of Benedict XVI, carries his pastoral staff during his episcopal ordination

Pope Benedict’s words during his homily on the Feast of the Epiphany on January 6 in Rome were a profound reflection on what it means to be a bishop, and on how a bishop must be in order to lead the faithful toward God in faith, hope and love.

During the Mass, the Pope consecrated his personal secretary, Monsignor Georg Gänswein, an archbishop. Gänswein will now become the prefect of the Papal Household, making him the person in charge of all the Pope’s daily appointments. But, though the media focused on the Gänswein consecration, three others were consecrated alongside him: Fortunatus Nwachukwu, the former head of protocol at the Secretariat of State, who will become apostolic nuncio to Nicaragua; Nicolas Thevenin, formerly protonotary in the Apostolic Household, the new nuncio to Guatemala; and Angelo Zani, the new secretary to the Congregation for Catholic Education.

As in previous Epiphany homilies, the Pope again this year explained how the office of bishop ties into the Feast of the Epiphany.

Taking the Epiphany—the vision of the Lord—as the feast of the destination of the pilgrimage of the people of God, the Pope writes, “It is the task of the bishop in this pilgrimage not merely to walk beside the others, but to go before them, showing the way.”

The Holy Father then posed the concrete question of whether we can see the Magi as examples of “what a bishop is and how he is to carry out his task.”

“Here we come to the question: What sort of man must he be, upon whom hands are laid in episcopal ordination in the Church of Jesus Christ? We can say that he must above all be a man concerned for God, for only then will he also be truly concerned about men. Inversely, we could also say that a bishop must be a man concerned for others, one who is concerned about what happens to them. He must be a man for others. But he can only truly be so if he is a man seized by God, if concern for God has also become for him concern for God’s creature who is man. Like the Wise Men from the East, a bishop must not be someone who merely does his job and is content with that. No, he must be gripped by God’s concern for men and women. He must in some way think and feel with God.

The new bishops lie prostrate during their episcopal ordination by Pope Benedict in St. Peter’s Basilica on January 6.

“Human beings have an innate restlessness for God, but this restlessness is a participation in God’s own restlessness for us. Since God is concerned about us, he follows us even to the crib, even to the Cross. ‘Thou with weary steps hast sought me, crucified hast dearly bought me, may thy pains not be in vain,’ the Church prays in the Dies Irae. The restlessness of men for God and hence the restlessness of God for men must unsettle the bishop. This is what we mean when we say that, above all else, the bishop must be a man of faith. For faith is nothing less than being interiorly seized by God, something which guides us along the pathways of life. Faith draws us into a state of being seized by the restlessness of God, and it makes us pilgrims who are on an inner journey towards the true King of the world and his promise of justice, truth and love. On this pilgrimage, the bishop must go ahead; he must be the guide pointing out to men and women the way to faith, hope and love.” 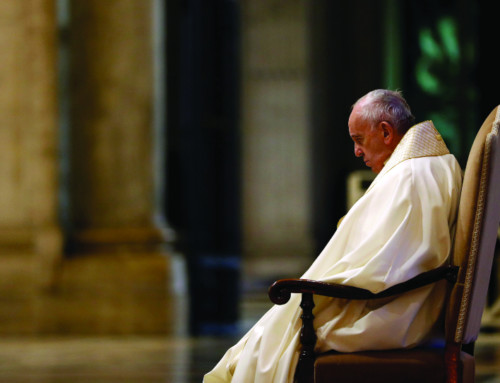 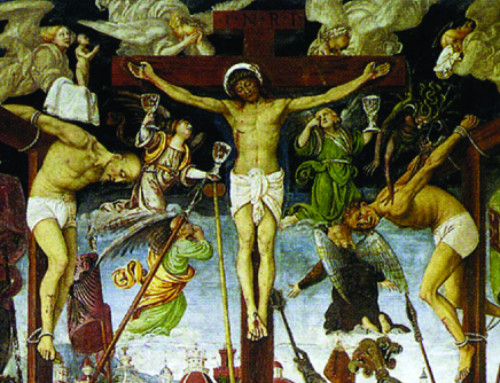 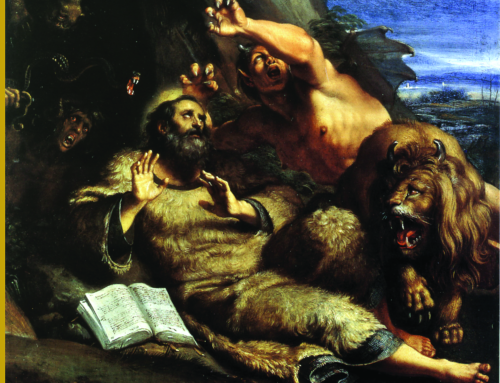 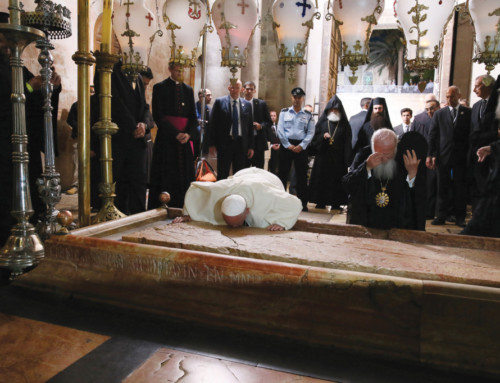