President of Malta Presides over the Launch of Misericordia in Arcana

President of Malta Presides over the Launch of Misericordia in Arcana

Marie-Louise Coleiro Preca, the president of Malta, at the launch of the book

President of Malta Marie-Louise Coleiro Preca presided on February 27 over the presentation of a book entitled Misericordia in Arcana, and of an exhibition which bears the same name. She said culture and education are among the priorities of her presidency.

On the weekend of March 12-13, 2016, the first in a series of several “Vatican Exhibitions” was launched in Malta’s Verdala Palace.

During her September 2014 official visit to the Holy See, President Coleiro Preca took the initiative and began negotiations with various offices of the Vatican to organize a number of exhibitions in Malta.

These will enable the general public to see and study ancient manuscripts, works of art, books, stamps, coins and other cultural treasures which hitherto have never been exhibited outside of Rome.

The main feature of the first Vatican Exhibition are facsimile copies of 25 manuscripts from more than 1,000 years of Church and European history. They run from the Bull Dictatus Papae, issued in 1075 by Pope Gregory VII, in which he laid the foundations of the medieval papacy, to documents from the Second Vatican Council (1962-1965).

The Holy See has granted a special concession, authorizing the sale by auction of these 25 facsimile manuscripts, a rare opportunity for collectors, libraries and museums. All the proceeds will go to the Malta Community Chest Fund.

Another feature of the upcoming Verdala Exhibitions is the exposition of a number of original rare stamps and coins which belong to the Numismatic and Philatelic Office of the Holy See. A number of these will also be sold by auction for the same philanthropic cause.

The third feature of the Exhibition is the sale of 400 books kindly donated by the Vatican Press.

The director of the press, Father Giuseppe Costa, was present at the opening of the Exhibition to promote the books.

The event was a unique occasion for bibliophiles to buy rare books at special prices, knowing that all proceeds will go to charity.

The president said that the 25 documents exhibited serve as an opportunity “to see heroes and villains in action, to appreciate noble deeds and unjust verdicts, to enter the worlds of the mighty and see the humble abodes of the poor, to apprehend the vanity of power, the ephemeral nature of all human institutions and the triumph of spiritual visions.”

She added that her wish is that the general public not only enjoy the exhibits but also see the exhibits as a means to appreciate the cultural achievements of past generations.

The book Misericordia in Arcana, which means “Charity from Darkness,” is the flagship of the Exhibition and is published in Maltese and English.

Edited by Dr. Joseph Fava in close collaboration with Mr. Frank Zammit, the book is hardbound and finished to high standards.

Misericordia in Arcana explains each manuscript in detail, as well as giving the background stories which led Popes, kings, queens, empresses, geniuses like Michelangelo, Bernini, Mozart, Copernicus and Galileo, to write the documents.

The book features letters and signatures of sinners and saints, great masters of the Renaissance, the mighty and the humble.

The publication is enhanced by hundreds of illustrations which throw splendid light on these ancient manuscripts, many long buried in the Vatican Secret Archives.

—from The Malta Independent 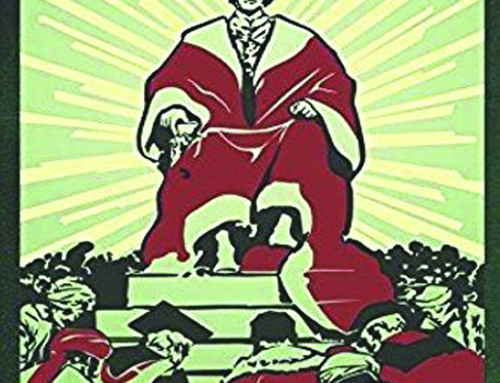 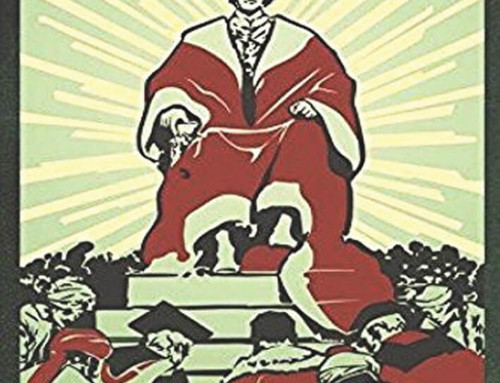 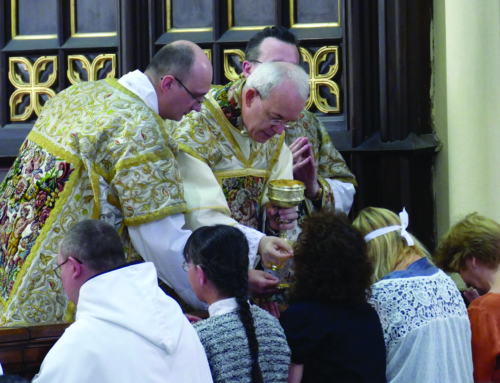 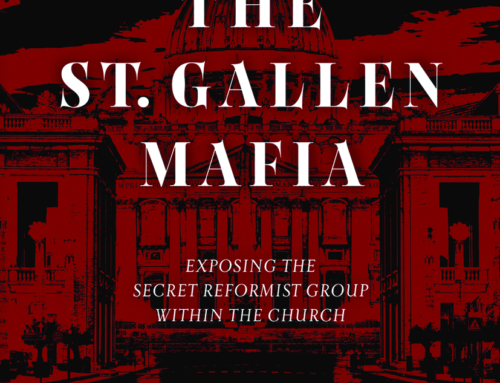