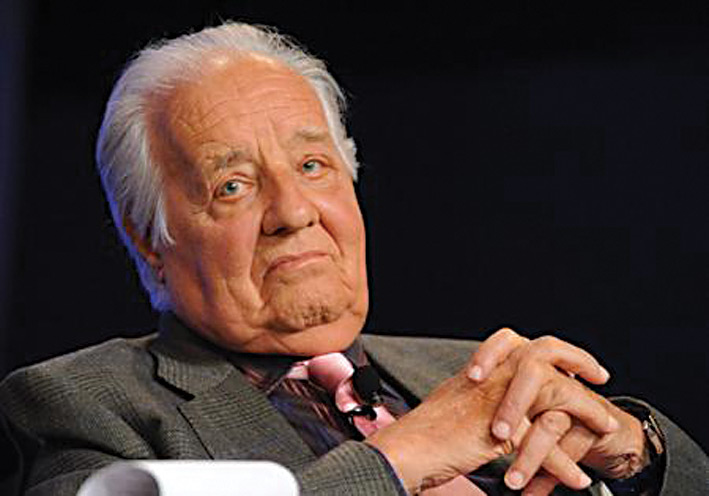 Benny Lai, the dean of the journalists accredited to the Holy See, a prolific essayist and author, died in Rome on December 12 at the age of 88. He had been covering Holy See affairs for more than 60 years, since the early 1950s. Lai had been sick for some time and passed away at home in Parioli.

He was best known for his knowledge of Vatican finances, and for his close friendship with the Cardinal Archbishop of Genoa, Giuseppe Siri, one of the most important figures in the Church during the mid-20th century. Siri was a strong candidate for the papacy in the conclaves of 1958 (which elected John XXIII), of 1963 (which elected Paul VI), and two times in 1978 (when John Paul I and then John Paul II were elected). Lai’s book on Siri, entitled Il Papa non eletto (“The Pope who was not elected”) is a key source for all those who would like to understand better the life and work of Siri. The book has not been published in English. In recent years, I visited with Lai on several occasions at his home, and he allowed me to listen to passages in the tape recordings of his conversations with Siri, including a particularly moving section which appears as the concluding chapter of the book.

Lai was born in Apriliano on April 27, 1925. He joined the Italian order of journalists in 1946. On June 2, 1952, he began covering Vatican affairs receiving his accreditation to the Holy See Press Office (number 63) for Gazzetta del Popolo, from Msgr. Gianbattista Montini, who later became Pope Paul VI. He covered the Second Vatican Council for Il Resto del Carlino and La Nazione newspapers and also did pieces for Indro Montarelli’s Il Giornale, but he wrote mostly for the news magazines Panorama and L’Europeo. (Robert Moynihan).