Again this year, as each year for the past decade, we are happy to present to you Inside the Vatican’s “Top Ten” people for the year just past. Our “Top Ten People of 2011” include cardinals and laypeople, diplomats and monks, scholars and activists. All are marked by a common characteristic: humility. None wished to be named to this list. And that is precisely one of the key reasons we felt compelled to include each one of them.

Our list, of course, cannot contain the names of hundreds and thousands of other worthy men and women. We have missed many people of courage and faith. But we feel the people we have chosen all represent well that courage, that nobility of spirit, that gentleness of heart, which bears witness to the presence of faith, of the Holy Spirit, in our midst.

But for now, we would like to recall the last man named on our list, Archbishop Pietro Sambi, whom we knew. He died on July 27, 2011, unexpectedly, at age 73. He was expected to return to Rome and be named a cardinal.

I once asked Sambi what he though were the greatest problems facing “our Church.” He replied: “You are wrong from the very beginning, from the way you pose your question. It is not ‘our Church.’ It is His Church — Christ’s Church. He will care for His Church. Trust in Him.”
—The Editor 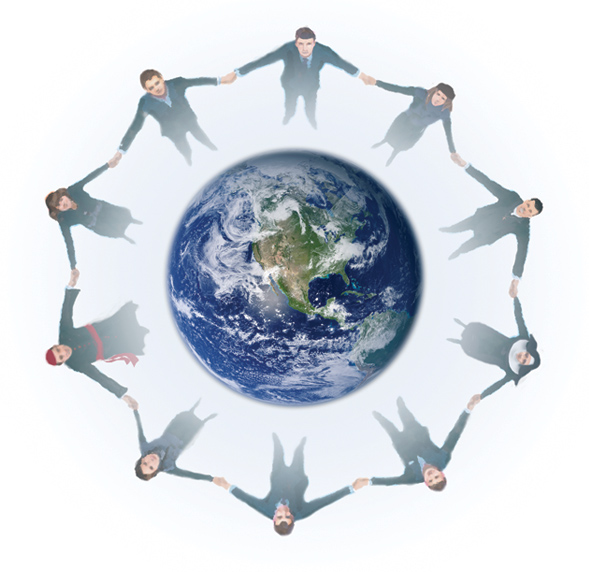 2. Mother Miriam
Convert from Judaism, now foundress of a Benedictine community of nuns

3. Cardinal Joseph Zen
The courageous defender of the faith and of religious freedom in China

4. Birgit Wansing
The consecrated laywoman without whom the Pope might not have written his books

5. Sister Patricia Murray
The Irish nun who has helped thousands in war-torn Sudan

6. Marino Restrepo
His entire life changed after he was kidnapped for six months…

7. Dr. Ornella Parolini
One of the world’s leading authorities in biotechnology and stem cell therapy

8. Mercedes Wilson
A fighter for the pro-life cause who begins at the root: the innocence of children

9. Cardinal Kurt Koch
A quiet Swiss theologian who is now the leading ecumenist in the world

10. Archbishop Pietro Sambi
One of the most important diplomats in the Church, he was a simple man of faith…