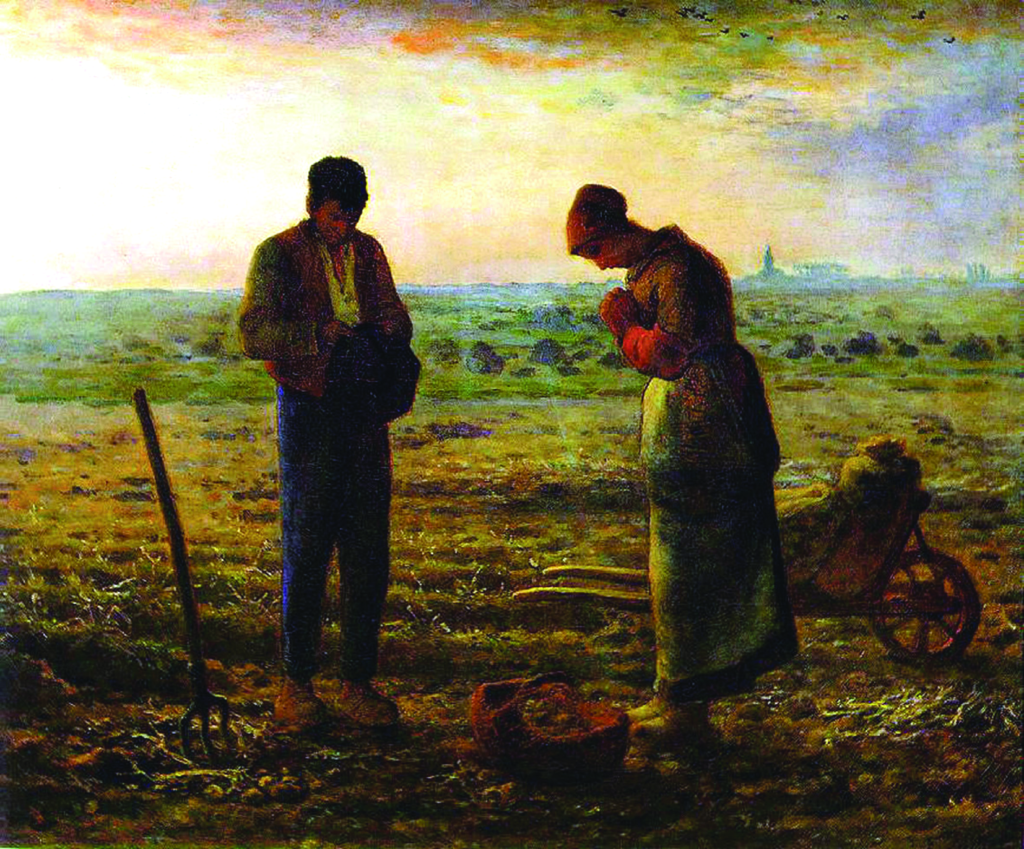 The COVID crisis is more than a health catastrophe. It is also a human wealth calamity in the making. Rash management of the ongoing pandemic by elected and unelected authorities has created an economic emergency across nations and on many levels. In efforts to dam up floods of contagion, leaders have rushed to brick up businesses that they view as “non-essential.”

As concerned Catholics, this should prick our moral consciences more than just a little.

Obviously, the faithful, while quarantined, are not able to earn their daily bread. They are not on a spiritual retreat from an idolatry of money but prevented from serving their vocations in civil society. Should the economic lockdown continue for much longer, the trade-off will be nothing less than depression of economies — and of souls — as suicides, domestic violence, and substance abuse skyrocket alongside unemployment figures reaching 36 million in the United States and millions more thrown back into abject poverty in developing countries.

Such planetary misery is understandable in light of what Catholic Social Teaching says is, in fact, essential and universal to human flourishing economically.

What Are the Catholic Social Teaching “Essentials”? 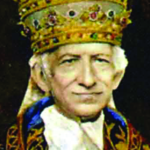 Indeed, Catholic Social Teaching (CST) is not just about the just economic order. There are broader areas it addresses (religious freedom, life, education, etc.) that are fundamental to human happiness. However, economic justice is pivotal. The Church’s social encyclical tradition, in fact, began with Leo XIII’s Rerum Novarum (1891) with a heavy focus on private property, considered the sine qua non of any just and prospering political-economic community.

For the Church, among the most important economic essentials are “liberties”: the freedoms of movement and association.

Other essentials involve “responsibilities”: stewardship, subsidiarity, and the rule of law.

Then there are essential “limitations” on prudential issues of debt, taxation and welfare.

Finally, the Church has always discussed the supreme dignity of work.

COVID Lockdowns Have Violated Many First Principles of CST

Let’s look at some of the most glaring incongruities involving private property, subsidiarity, distributive justice, and the vocation of work.

Government ordinances to shutter commercially-owned private property are the most blatant contradictions to CST.

COVID lockdowns have not led to government seizures of privately owned assets, as could happen if essential industries were to become nationalized. Violations of CST are, instead, tied to free, responsible use and access to private business properties. The contention ultimately boils down to dutiful and rightful stewardship of personally-owned assets.

In COVID lockdowns, political leaders have treated non-cooperative business owners with contempt, as if they are not smart enough to protect themselves. As they returned to reopen businesses, proprietors have been arrested, jailed, fined, even have had their licenses revoked. Leo XIII, in Rerum Novarum, criticized state oppression and suspicion of “mischievous” use of private property, saying that “transferring property from private individuals to the community, [because of what is judged to be] the present mischievous state of things [is] emphatically unjust, for they would rob the lawful possessor, distort the functions of the State, and create utter confusion in the community.” (RN, n. 4)

Catholic teaching’s emphasis on trusted responsible management of privately owned assets is the basis for its principle of subsidiarity. According to the Catechism, subsidiarity means: “a community of a higher order should not interfere in the internal life of a community of a lower order, depriving the latter of its functions, but rather should support it in case of need and help to coordinate its activity with the activities of the rest of society, always with a view to the common good.” 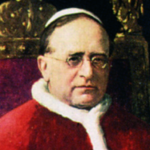 This was echoed in Quadragesimo Anno when in 1931 Pope Pius XI insisted that subsidiarity “one should not withdraw from individuals and commit to the community what they can accomplish by their own enterprise and industry.”

Catholic social teaching would ask, of course: if individuals are able to steward responsibly their own homes and families, then why not their own businesses and any localized issues that negatively affect them?

The pat response is that public health is a higher good than private business. Yet, this is a red herring. All problems, especially public problems, can be managed at local and private levels. They should be symbiotic with local government, which should focus on “creating favorable conditions for the free exercise of economic activity.”

Subsidiarity keeps one-size-fits-all government directives at bay,  recognizing that a Manhattan barber must steward his shop differently than a small-town barber, each using particular prudence and local experience to manage his affairs.

Distributive justice is a lynchpin for its discussion of welfare, taxation, and debt. In understanding the Church’s social teachings on distributive justice, we learn from the American bishops’ pastoral letter Economic Justice for All: “Distributive justice requires that the allocation of income, wealth, and power in society be evaluated in light of its effects on persons whose basic material needs are unmet. [Asthe] Second Vatican Council stated: ‘The right to have a share of earthly goods sufficient for oneself and one’s family belongs to everyone.’”

Therefore, Catholic social teaching asks us not just to identify unmet needs generally but also to evaluate remedies, case by case, “in light of its effects on persons.”

So how do we apply distributive justice, for example, in a lockdown that has caused unemployment of 36 million in the U.S. while national coffers are $25 trillion in debt? What effect will more public debt for increased welfare distribution have on individuals — and future generations?

For Catholic social teaching, it is not merely a question of whether we must find some way to help the unemployed (we must), but whether the state should be distributing stimulus and welfare checks to impoverished citizens when its coffers are already empty. Logically, giving implies having. There can be no distributive justice without the resources to give away. Yet, the government’s coffers have never been more stressed; indeed the government has had to borrow, and print “fiat” money, to fund $2.7 trillion in bailouts. 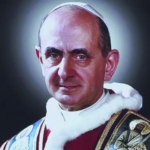 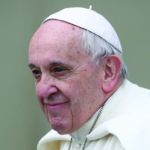 Catholic social teaching has traditionally spoken out against over-indebtedness as putting a nation’s sovereignty at risk, particularly in developing economies. Paul VI says in Populourm Progressio that such nations “risk being overwhelmed by debts whose repayment swallows up the greater part of their gains.” (n. 54). In Laudato Si’, Francis decries “the foreign debt of poor countries [that] has become a way of controlling them.” (n. 52)

But the same principle applies to developed countries. Debt must never become so high that a nation becomes controlled by the countries, or individuals, to which they owe billions, as John Paul II affirmed in Centesimus Annus. 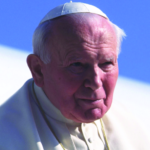 What is most essential to the Church’s socio-economic teachings is this: work is fundamental not only for procuring sufficient material well-being but for the health of the soul. The most impassioned defense of the supreme dignity of human work is found in John Paul II’s Laborem Exercens: “Through workman must earn his daily bread and contribute to the continual advance of science and technology and, above all, to elevating unceasingly the cultural and moral level of the society within which he lives in community with those who belong to the same family. And work means … any human activity … which man is capable and to which he is predisposed by his very nature, by virtue of humanity itself… From the beginning, therefore [man] is called to work. Work is one of the characteristics that distinguish man from the rest of the creatures.” (LE, preface)

In this crisis, the worst injustice of all is simply not working, that is, not serving one’s unique vocation in the world.

For many, being without work in lockdowns, human life is not much higher than that of animals.

Sheltering in place for workers can be a cage of inhuman existence; shutdowns of work have shut down many workers’ souls.

Michael Severance studied at the Ignatius Institute at the University of San Francisco. He is Operations Manager of the Acton Institute in Rome.