John Henry Newman was born in London on the 21st of February, 1801, the eldest son of John Newman, banker of the firm of Ramsbottom, Newman and Co. The family was understood to be of Dutch extraction, and the name itself, spelled “Newmann” in an earlier generation, further suggests a Jewish origin.

At the age of seven Newman was sent to a private school at Ealing, where he was distinguished by diligence and good conduct, as also by a certain shyness and aloofness, taking no part in the school games. He took great delight in reading the Bible, and also the novels of Sir Walter Scott, then in course of publication.

During his holidays in 1816, he read Force of Truth by Thomas Scott, and its content made a profound impression on him. He subsequently experienced his “first conversion,” which he himself considered one of the most significant graces of his life. It involved acute awareness of the existence and presence of God and of the invisible world. This conversion, at the age of 15 in the autumn of 1816, was, an incident that throughout life remained to him “more certain than that he had hands or feet.”

It was thus that he fell under the influence of a definite creed and received into his intellect impressions of dogma never afterwards effaced.

The tone of his mind was at that time Protestant, evangelical and Calvinistic. He went up to Trinity College, Oxford, and matriculated on December 14, 1816; he went into residence there in June the following year, and in 1818 he gained a scholarship of £60, tenable for nine years. Anxiety to do well in the final exams produced the opposite result; he broke down in the examination, and so graduated with third-class honors in 1821. Desiring to remain in Oxford, he took private pupils and read for a fellowship at Oriel, where to his intense relief and delight he was elected on the 12th of April, 1822.

On Trinity Sunday, June 13, 1824, Newman was ordained an Anglican parson and became curate of St. Clement’s, Oxford. In December 1832, he went with R.H. Froude, on account of the latter’s health, for a tour in South Europe. On board the mail steamship Hermes they visited Gibraltar, Malta and the Ionian Islands, and subsequently Sicily, Naples and Rome, where Newman made the acquaintance of Dr. Wiseman. In a letter home, he described Rome as “the most wonderful place on earth,” but the Roman Catholic religion as “polytheistic, degrading and idolatrous.” It was during the course of this tour that he wrote most of the short poems which a year later were printed in the Lyra Apostolica. From Rome, Newman returned to Sicily alone, and was dangerously ill with fever at Leonforte, recovering from it with the conviction that he had a work to do in England. In June 1833, he left Palermo for Marseilles in an orange boat, which was becalmed in the Strait of Bonifacio, and here he wrote the verses “Lead, Kindly Light,” which later became popular as the well-known hymn.

The high point of Newman’s Anglican career was his influential role in the Oxford Movement, a High Church effort to return to the foundations of the faith — the sacraments, episcopal governance, and apostolic succession — and to affirm the Church’s status as the via media, the middle ground between Roman Catholicism’s unfounded claims to authority and infallibility and the Dissenters’ equally unfounded emphasis upon spiritual liberty and private judgment. The Movement began on July 14, 1833, when John Keble delivered a sermon entitled “National Apostasy” from the pulpit of St. Mary’s. Newman became involved a few months later and was the Movement’s primary spokesman, promoting its doctrinal and moral concerns through his editorship of the British Critic, his contributions to Tracts for the Times, and his weekly sermons at St. Mary’s, the university church.

In 1839, Newman began to lose confidence in the cause. The studies of Christology which he undertook that summer raised doubts about the validity of the via media, and he soon became convinced that Rome, not Canterbury, was the home of the true Church. He realized that not only were doctrinal conflicts in the ancient Church resolved on the basis of the principle of antiquity, but also of catholicity: the opinion of the Church as a whole is an infallible decree. Consequently, “the theory of the Via Media was absolutely pulverized.” He expressed his new views in Tract Ninety, in which he argued that the Thirty-Nine Articles, the doctrinal statement of the Church of England, could be interpreted in a way that supported Roman Catholic doctrine. The Tract was published on February 27, 1841; its censure by the Oxford authorities on March 15 was a severe blow to the Movement and led to Newman’s rapid withdrawal from Anglican life. Between July 1841 and September 1843, he moved from Oxford to a semi-monastic community at Littlemore, retracted the anti-Catholic statements he had published, and resigned his position at St. Mary’s.

Two years after leaving St. Mary’s, Newman began a new life as a Roman Catholic. He was officially received into the Church on October 9, 1845, by Blessed Dominic Barberi, and was ordained to the priesthood the next year on May 30, 1847. His work with the Church included establishing the Oratory of St. Philip Neri near Birmingham in 1848 and helping to create the Catholic University of Ireland, which he served as rector from 1854 to 1858. He also continued to write; some of the major publications of his Catholic years were Parochial and Plain Sermons (1868), a new edition of his Anglican discourses; The Idea of a University (1852), a collection of the inaugural lectures for the Catholic University and other academic essays; An Essay in Aid of a Grammar of Assent (1870), a treatise on the philosophy of religion; Apologia Pro Vita Sua (1864), his classic work of spiritual autobiography; and the epic poem The Dream of Gerontius (1865), which was set to music in 1900 by Edward Elgar as an oratorio.

Father Newman was created a cardinal on May 12, 1879, by Pope Leo XIII. His biglietto speech declared that he had been the life-long enemy of Liberalism, or “the doctrine that there is no truth in religion, but that one creed is as good as another” and that Christianity is “but a sentiment and a taste, not an objective fact, not miraculous.”

He died at the Oratory in Birmingham on August 11, 1890. Newman was declared venerable by Pope John Paul II in 1991, and his beatification was formally proclaimed by Pope Benedict XVI on September 19, 2010, during the official papal visit to the United Kingdom. His feast day is October 9, the date of his being received into the Catholic Church in 1845. 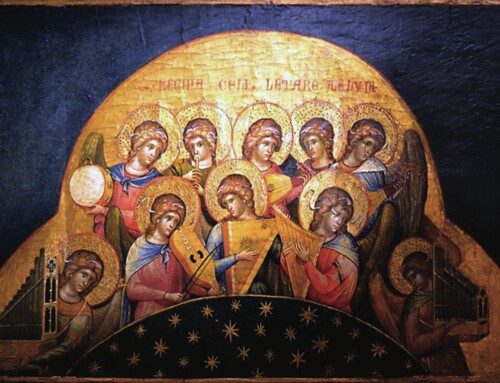 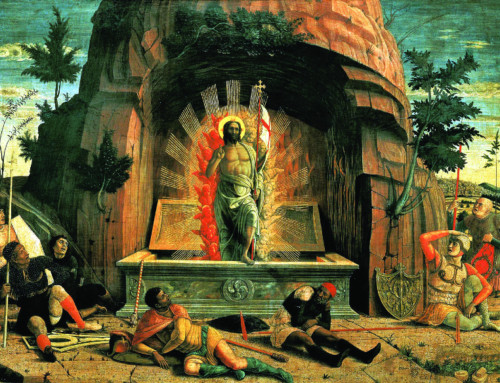 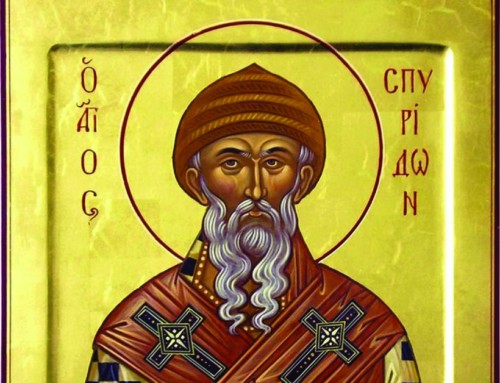 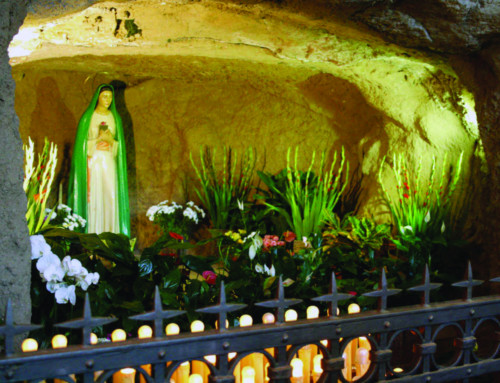 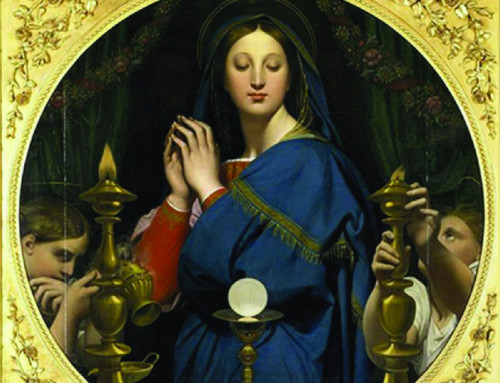