From Pius XII to Vatican II: The Hidden History of a Key Church Epoch by Kevin Symonds, Special Correspondent for ITV

HISTORY/Prejudices to be debunked: Pius XII and the Secret Archives by Prof. Matteo Luigi Napolitano

UNITED STATES/“Put not your faith in princes”: On the US elections by Robert Royal 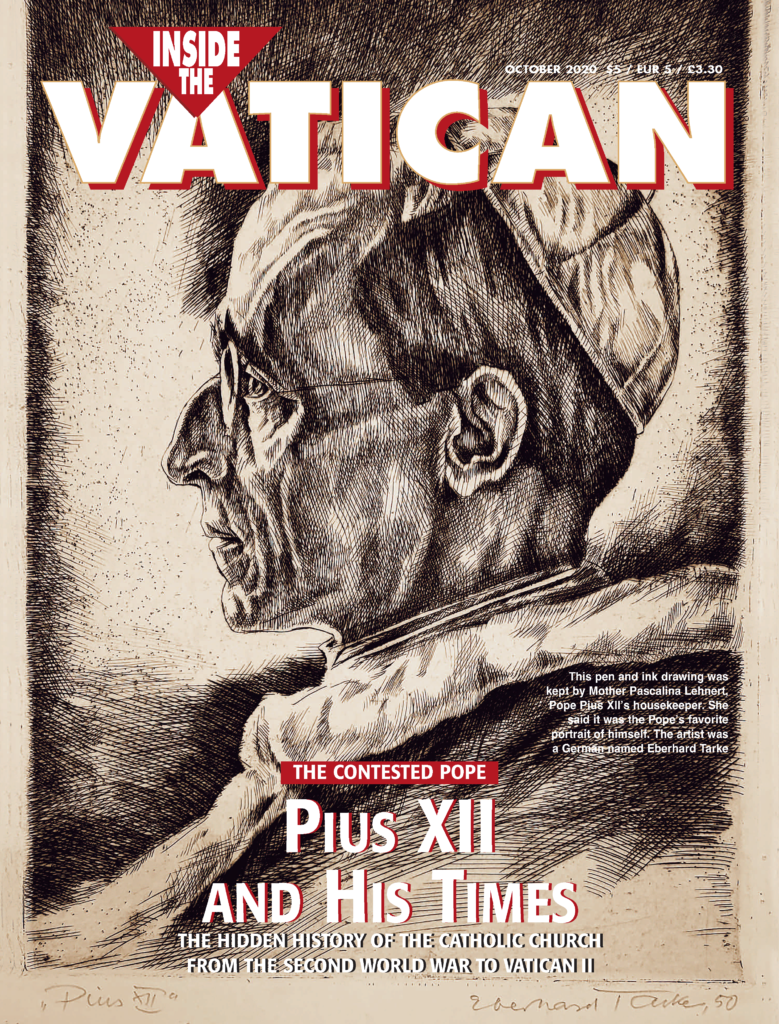 DEBATE/”We have to stop being afraid” by Stefanie Stark, Special Correspondent for ITV

CRY OF THE AFFLICTED/America’s “Abortion King” and the “Catholic Strategy” by Terry T. Beatley with Clare Ruff

Icon/The Circumcision of the Lord by Robert Wiesner

East-West Watch/Can disease be transmitted through Communion? by Peter Anderson

News from the East/Metropolitan Hilarion honored: 25 years of careful work by Becky Derks

Art/Caravaggio and his admirer, Robert Longhi by Lucy Gordan