The Human Body is a Temple by Dr. Robert Moynihan

OPEN LETTER/Appeal for the Church and the World, May 8, 2020, by Archbishop Carlo Maria Viganò

DOSSIER: The Coronavirus and the Church

China: Coronavirus in China: A Diary by Theresa Li, in China

Economy: Distributing the earth’s goods during a public health crisis by Thomas Storck

Medicine: The virus between faith and medicine by Dr. Thomas W. McGovern, M.D.

Europe: The strains on the European community intensify by Giuseppe Rusconi, in Rome 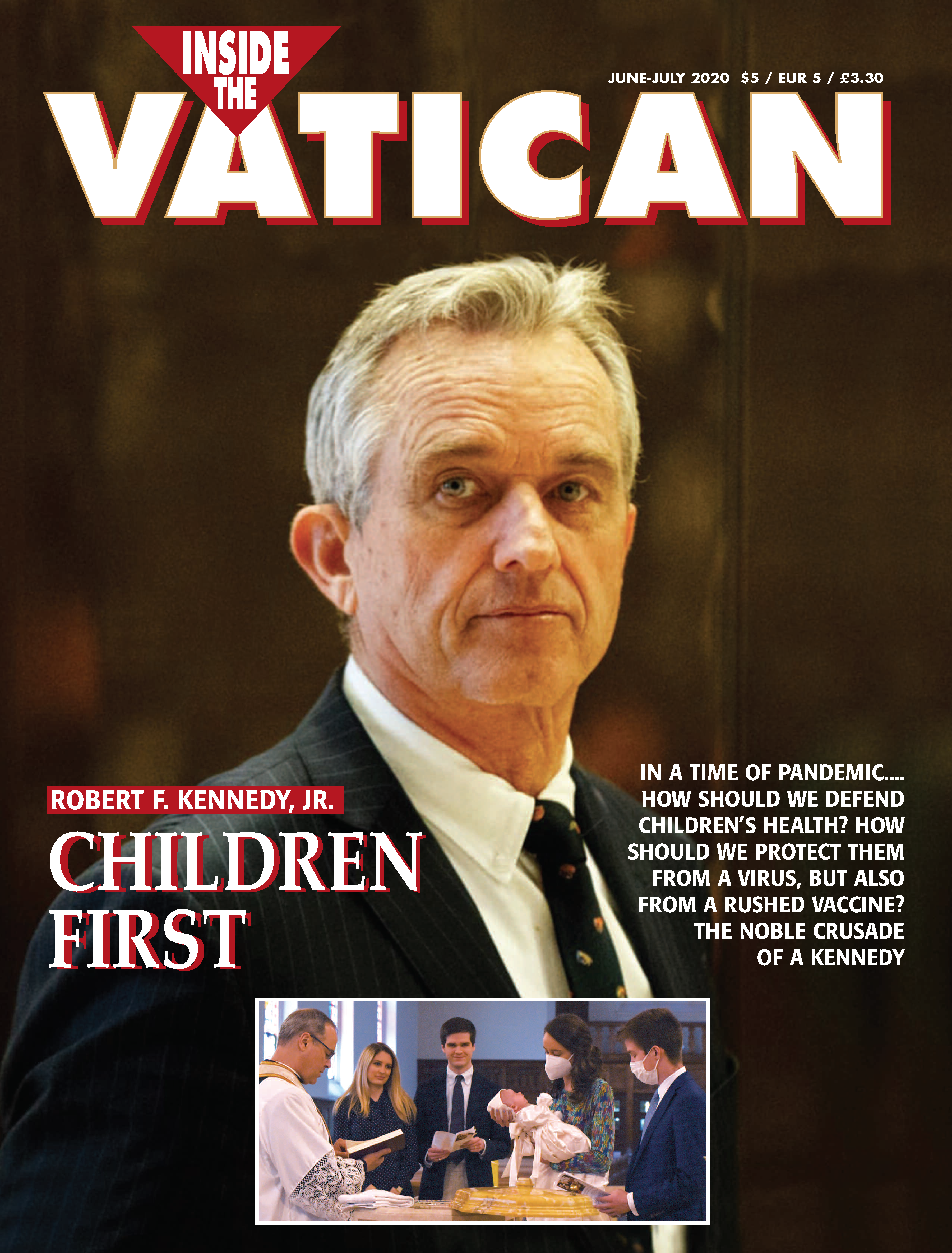 THEOLOGY/Women in seminary formation: The promise and the challenge by Dr. Deborah Savage, Ph.D., St. Paul Seminary School of Divinity

INTERIOR CASTLE/Mary’s Holy Communion and ours by A Hermitess

Icon/Demetrius and Nestor: October 26 and 27 by Robert Wiesner

Art/The Uffizi Galleries in Florence, before and after the virus by Lucy Gordan