Lent: Way of Silence, Way of Sorrow by Robert Moynihan

Francis and Benedict: Opponents, or Brothers in Spirit? by Robert Moynihan

VATICAN/Pope Speaks to US Bishops on Pro-Life, Transgender Issues by Catholic News Service

VATICAN/Pope apologizes for slap… but who is really to blame? by ITV Staff

VATICAN/Ambassadors of the Holy Land by François Vayne (La Stampa) 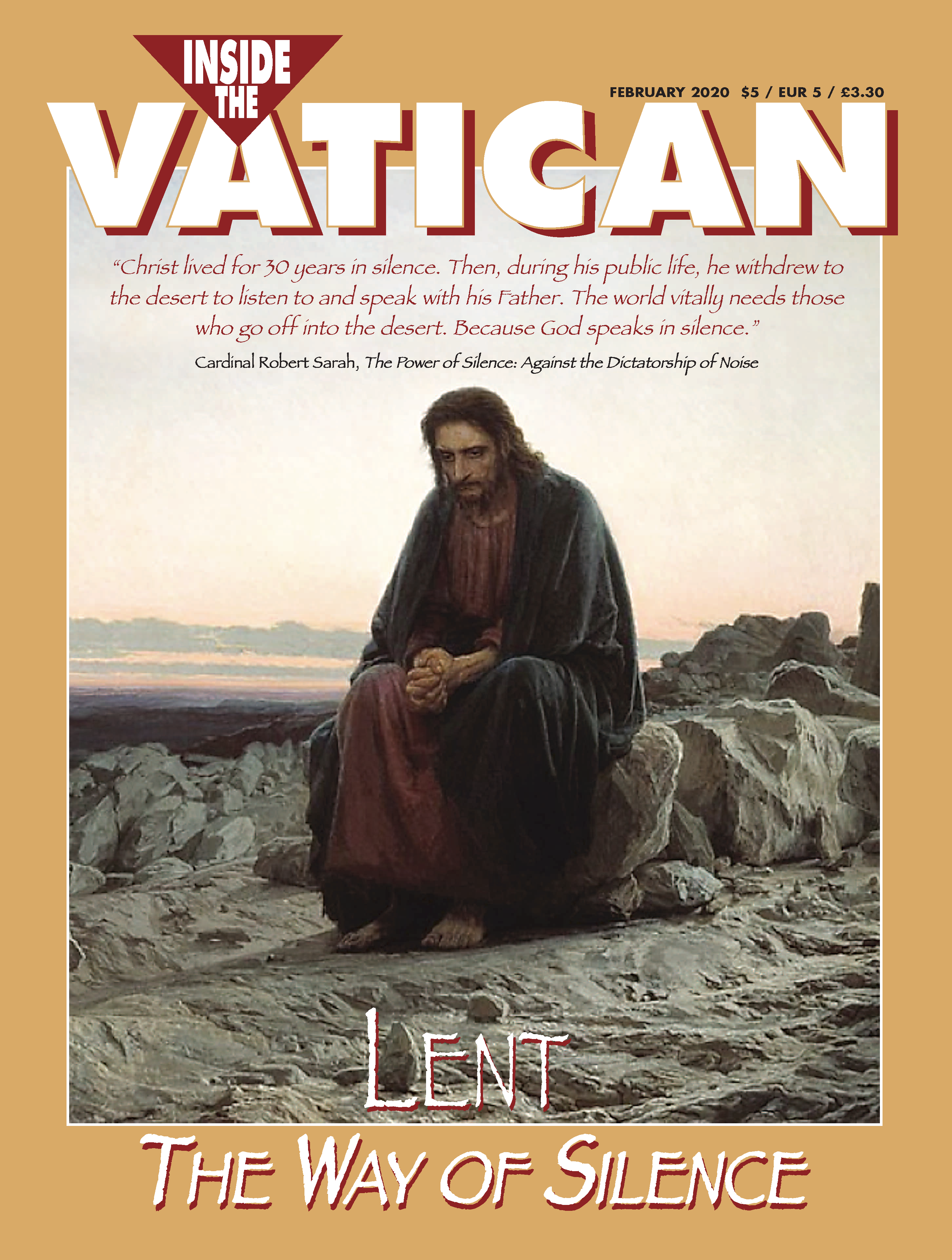 “A Church that No Longer Preaches” by Alexander Tschugguel

“You have blood on your hands” by John-Henry Westen

Lent: The Way of Silence, of Sorrow, of Temptation… by ITV Staff

News from the East by Becky Derks